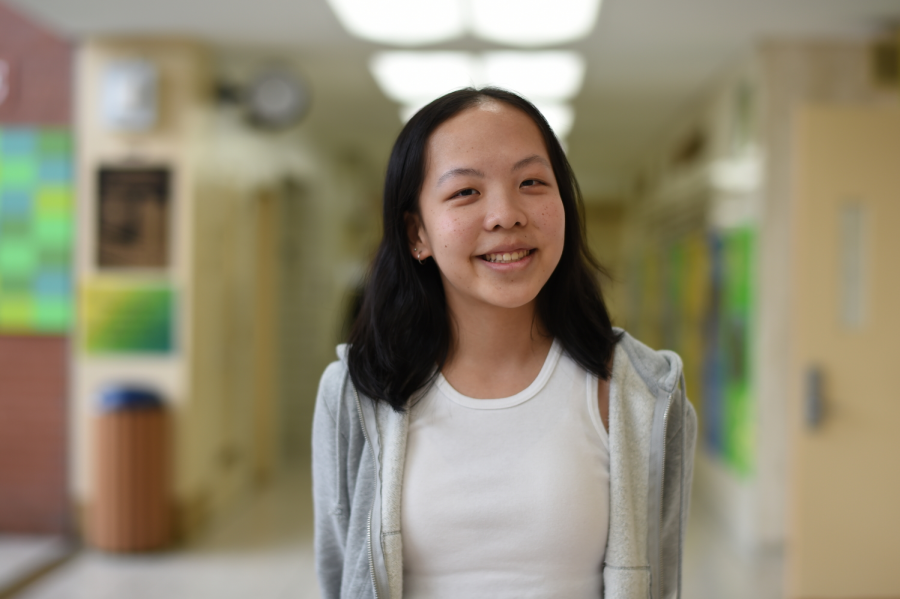 "It's hard to decipher who is obligated to do what, when the means of acquiring those responsibilities themselves are unclear.," said Pamela Li '20.

Bushfires raged over hundreds of hectares in Australia starting late December 2019, forcing thousands to flee their homes and killing over a billion animals. Demand for fire fighting services, crisis aids and volunteers, and donations were at an all time high considering the prevalence of wildfires on the continent. Many celebrities publicized their efforts to help, such as Lizzo with her time at a food bank in Victoria and Celeste Barber raising $32 million for wildfire relief through Facebook. Kylie Jenner mourned the plight of the animals on her Instagram story with a picture of a koala being saved from a fire, though the next slide was a screenshot of her new Louis Vuitton slippers made of mink. She received a lot of backlash for the contradicting sentiment, many pointing out the pattern of rich people “mourning” international devastation for the praise and not doing anything substantial despite having the means to. A few days later, Jenner publicized her donation of $1 million for wildfire relief.

People pointed out Amazon’s silence on the arguably apocalyptic event as well. Similarly, on their corporate blog, the company responded by writing their condolences to “Australians, the country’s communities, bushland, and wildlife affected by the devastating bushfires,” and their cash donation of AU$1 million to national relief efforts. In American dollars, this is roughly $690,000, objectively tiny for a company which, in 2018, paid $0 in taxes, made more than $11 billion in profit, and holds a virtual monopoly in its industry. According to the Business Insider’s calculations, Jeff Bezos makes roughly the amount of that publicized donation every thirty minutes.

These responses do seem to follow the aforementioned pattern, and the pattern raises the question: how much pressure should be on the moral obligation of philanthropy for those who can afford it? Should rich people be obligated to help? Is it even ethical for people to be able to amass this inconceivable amount of money?

It’s obvious that this wealth is traditionally amassed through the means of one exploitative decision after another, and that’s why Pamela Li ‘20 believes that the ethics largely depend on the person. “In order to get to that large amount of income, you’d need to climb up some people and make immoral decisions one way or another, but I feel like that applies to every scale,” Li said. “You have to evaluate the person on a case-by-case basis. You can’t hold someone like Jeff Bezos, who does the bare minimum to keep the work environment legal, despite being very fiscally and realistically able to keep it legal and humane. to the same standards as someone like Kylie Jenner, who was practically born into wealth and is enjoying it without such obvious moral discrepancy.” Mikolajczak, however, points out that it doesn’t matter how the person had amassed wealth, rather just what they do with it. “There is no way to be an ethical billionaire. It’s an oxymoron. It simply isn’t possible to amass that wealth through hard, honest work,” he claims. Regardless of how the money was amassed, the responsibilities stay the same.“You can and should try to be as ethical as possible since you absolutely have the means to. It should all get taxed into welfare programs; give back money to the people you’ve exploited,” Mikolajczak said.

There are billionaires and others in the 1% who do exactly that. Bill Gates and Warren Buffet are popular examples of this. Both people advocate for a much higher wealth tax and agree to the sentiments described by Mikolajczak. And yet they still have more than enough to live lavishly, their lifestyle a stark contrast to that of Bezos, only because of their priority and political ideology.
“You can and should try to be as ethical as possible since you absolutely have the means to. It should all get taxed into welfare programs; give back money to the people you’ve exploited,” Jakub Mikolajczak ‘20 said.