The Rise of eSports 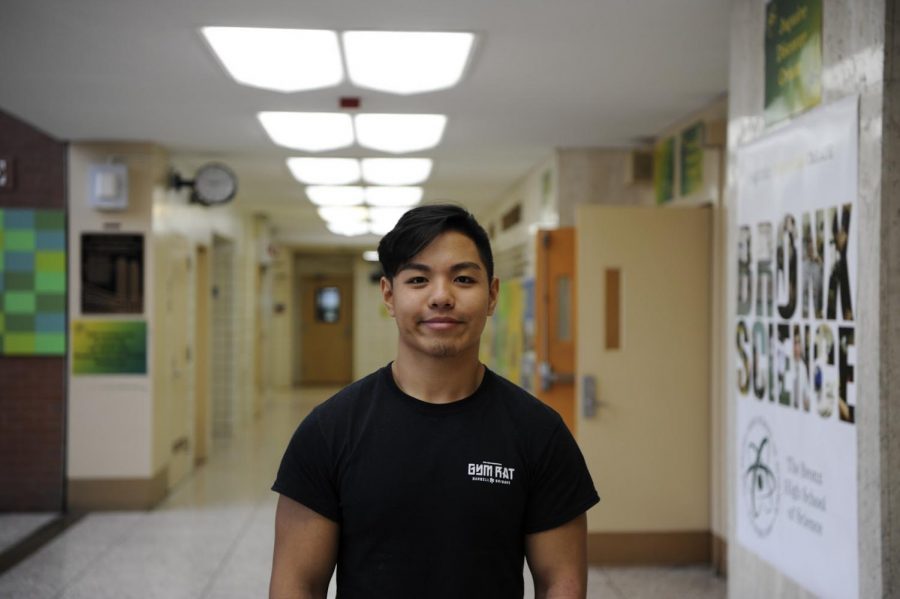 Alex Basquial ’20 is intrigued by the many different opportunities that eSports has to offer.

Although playing video games may seem like a waste of time to some, the world of eSports has come a long way. Once almost nonexistent, it has blossomed into a billion dollar industry. Some tournaments have offered  million dollar prizes to winners, and big brands such as Coca-Cola, Pepsi, Gilette, and Bud Light have lined up to sponsor these events, spending hundreds of millions of dollars on advertisements and sponsorships. It is estimated that eSports currently has a growing audience of around 433 million people worldwide, an impressive number considering that eSports hasn’t quite yet become mainstream media. Some universities have even begun to offer eSports scholarships for team members, such as the University of California, Irvine.

Much like other sports, such as basketball or football, eSports has teams, leagues, star players, and a passionate fan base. eSport players, similar to traditional athletes, must also put in long hours of training.

eSports fans watch content online through platforms like YouTube and Twitch. One of the biggest eSport streaming services, Twitch was bought by Amazon in 2014 for 970 million dollars. The site allows users to watch others and stream themselves playing video games to a live audience. This user interface allows for passionate players to gain a fan following and the attention of eSports teams and sponsors through their skill level.

“I think that eSports is an interesting topic because of how much money can be made in the industry, especially since it opens up opportunities for teens who are good at video games to make money,” said Alex Basquial ’20. Large twitch streamers have the ability to obtain ad revenue by choosing, in real time, when to play ads during their stream. This allows for more of an honest and genuine relationship between the streamer and the viewers. There is also a live chat that appears on screen during streams which allows for viewers to interact directly with the streamer. In this way, popular eSports players maintain genuine interaction with their audience.

One of the most popular eSports players goes by the name “Ninja,” and currently has the record of most concurrent viewers on Twitch with 635,000 people on a Fortnite live stream with none other than the music megastar Drake. Ninja has been streaming since 2009, but began using Twitch in 2011. In 2017, he started streaming himself playing Fortnite and quickly became known as one of the most skilled and entertaining streamers to watch on the site by the end of the year. Ninja, along with other popular streamers, have participated in Fortnite tournaments with prizes ranging as high as three million dollars.