The Duke and Duchess of Sussex Are Stepping Back, but Standing Up to the Media

Why we should applaud Meghan Markle’s and Prince Harry’s decision to step down from their royal duties. 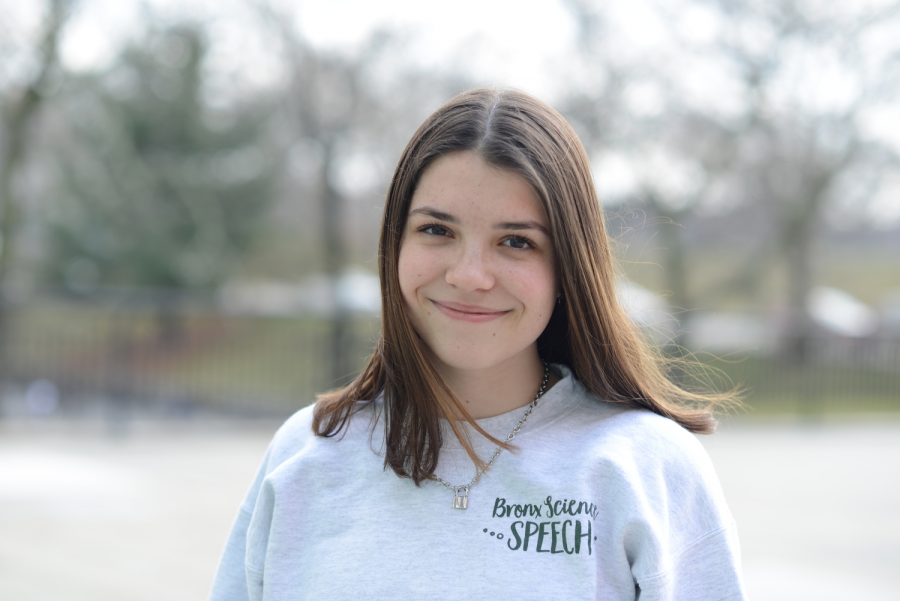 On May 19th, 2018, Prince Harry exchanged vows with Meghan Markle, a former American actress. Set in a beautiful location, St. George’s Chapel, their wedding was filled with celebrities from around the world. Many felt as if the event exemplified their fairy tale romance. But in January 2020, many Britons felt as though that fairy tale fell apart when the couple decided to step back from their royal duties and divide their time between the United Kingdom and North America.

Ever since the announcement in January, many British citizens, like former television host Piers Morgan, have condemned the couple as hypocritical, criticizing them for “having the royal cake and [eating] it.”

While many of my peers may see matters of the monarchy to be trivial, we need to be paying attention to the media’s criticism of the couple. It is important to recognize that the hate is not really not directed at the couple — it is aimed at Markle.

From the moment the media noticed the two together, Markle was singled out for her race. The press had called her “exotic” and even criticized her for doing the same things that the prince and Kate Middleton were praised for. They have said that she is “(almost) straight outta Compton.” They have tormented her for the smallest of matters, even criticizing her for closing a car door by herself. While this was not a racist gesture, it only exacerbated her discomfort in the palace. Now, when she has left the royal palace, the media continues to blame her for what Prince Harry clearly stated was a joint decision.

“In general, Meghan Markle’s and Prince Harry’s choice to resign from the royal family was a necessary stand against deep-rooted racism that prevails in the British media and culture.” Sarah Lydon ’21 said.“Stepping back brought this to public attention and made it clear that this would no longer be tolerated.” Lydon makes the critical point that maintaining royal standards is not a valid reason for Markle to endure the hate that she receives. While tradition is important, it is not more important than a woman’s control over her own life and her freedom. The notion that it is normal for women to forfeit their lives and adjust to their husband’s way of living is outdated.

It is infuriating that Markle was expected to drastically change her lifestyle, and shamed for supposedly forcing her husband to the same for her. It is the twenty-first century. Despite what the royal family may value, relationships should be egalitarian, not one sided. Harry made a sacrifice — he gave up his royal title for the benefit of his family, just as Meghan had given up life in America and acting for her family as well. In Meghan’s case, the press and the people did not raise any questions. Yet when Harry did the same thing, people were in an awful uproar. “Many criticize Prince Harry for being ‘weak’ by leaving royalty, and I would argue it is absolutely the opposite. Leaving his family and life behind was brave and purposeful,” continued Lydon ’21.

Meghan Markle is an individual. At the age of eleven, she was a women’s rights activist, writing letters to a soap manufacturer that propagated sexist stereotypes. While she attended Northwestern University, she worked at the United States Embassy in Argentina. She was a UN ambassador for Gender Equality and Empowerment of Women and a promoter of the World Vision’s Clear Water Campaign. The British media fails to recognize Markle’s agency and individuality, but we should not. Meghan Markle decided with her husband to refuse to tolerate this sexist and prejudiced coverage of her and her family by stepping back from their royal duties. We should not only respect this necessary and progressive decision, but applaud it.

“In general, Meghan Markle’s and Prince Harry’s choice to resign from the royal family was a necessary stand against deep-rooted racism that prevails in the British media and culture,” said Sarah Lydon ’21.