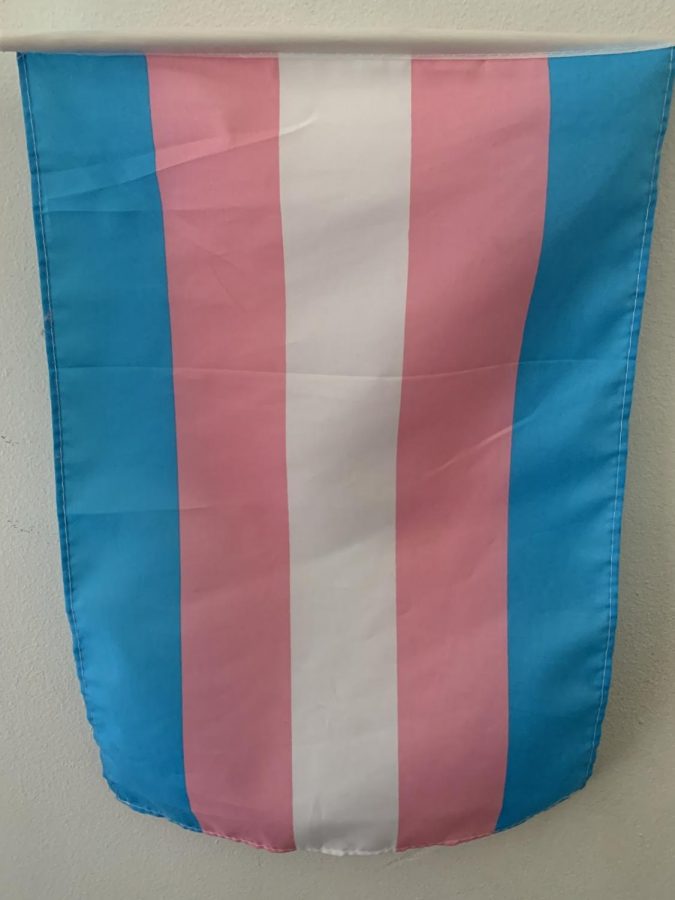 If South Dakota House Bill 1057 had passed, it would not have protected children as it claimed, but harmed them. “Having access to hormones or surgery will allow teenagers to be safer and have the knowledge they need not to go into harmful practices,” an anonymous transgender student said.

On January 29, 2020, the South Dakota House passed a bill that would have banned doctors from providing hormones and gender confirmation surgery to transgender teenagers under the age of sixteen. While the state Senate Health and Human Services Committee killed the bill on February 10th, 2020, it never should have made it that far.

The bill contradicted existing medical advice and ignored the experiences of transgender people. The New York Times reports that the representative who introduced it, Fred Deutsch, got the idea from the internet and developed it, not with a group representing transgender people, but a group of parents opposed to hormone treatment for children.

It’s easy to think that children should just wait to transition. If identity is so mutable during youth, why allow children to make long term decisions about that identity? But there are flaws in this sort of thinking.

First, it assumes that being cisgender is not an identity of its own. Not medically transitioning seems like it’s not a permanent action. It is. It’s a decision to allow bodily changes in the form of puberty that are, to an extent, irreversible to take place. Because, in accordance with existing medical guidelines, most doctors will not prescribe hormones or perform gender confirmation surgery on those under sixteen, the failed bill’s main effect would have been to prevent transgender teens from accessing puberty blockers.

Puberty blockers are drugs that put off the changes that come with puberty. In use since the 1980s as a treatment for abnormally early puberty, they allow transgender children to circumvent the distress of puberty, provide time to further explore gender, and have the potential to prevent future medical intervention, avoiding a later need for surgery to undo the changes of puberty. Puberty blockers are entirely reversible. As soon as they are stopped, puberty resumes its normal course, although studies differ on some of the long-term effects.

When it comes to puberty blockers, hormones, and gender confirmation surgery, it’s not just children who are making these decisions. Transgender minors need parental consent to begin hormone treatment and, by definition, transgender people of all ages need medical consent to medically transition. Some surgeons require a therapist’s note before they will operate on any trans person. No transgender teenagers, even above sixteen, are medically transitioning only on the basis of their own decisions. Parents and doctors are heavily involved.

Insurance providers have their own requirements too, often requiring that the patient has lived as their gender for a certain period of time or has been taking hormones for at least a year. Even for transgender people over eighteen, getting access to gender-affirming care isn’t something that they can just rush into. It’s a process that involves navigating various and varying requirements.

It’s no surprise that few regret it. According to The Washington Post, recent studies have indicated that less than four percent of people who get gender confirmation surgery regret it and that it greatly reduces the suicide rate for transgender people. Denying transgender people, including teenagers, gender-affirming care is a cruelty. “For someone who is constantly depressed, anxious, or completely uncomfortable in their body because of dysphoria, it is crucial that they have complete access to the resources they need to help themselves,” an anonymous transgender student said.