Blackrock moves to invest sustainably, stating that it is retreating from fossil fuel investment. 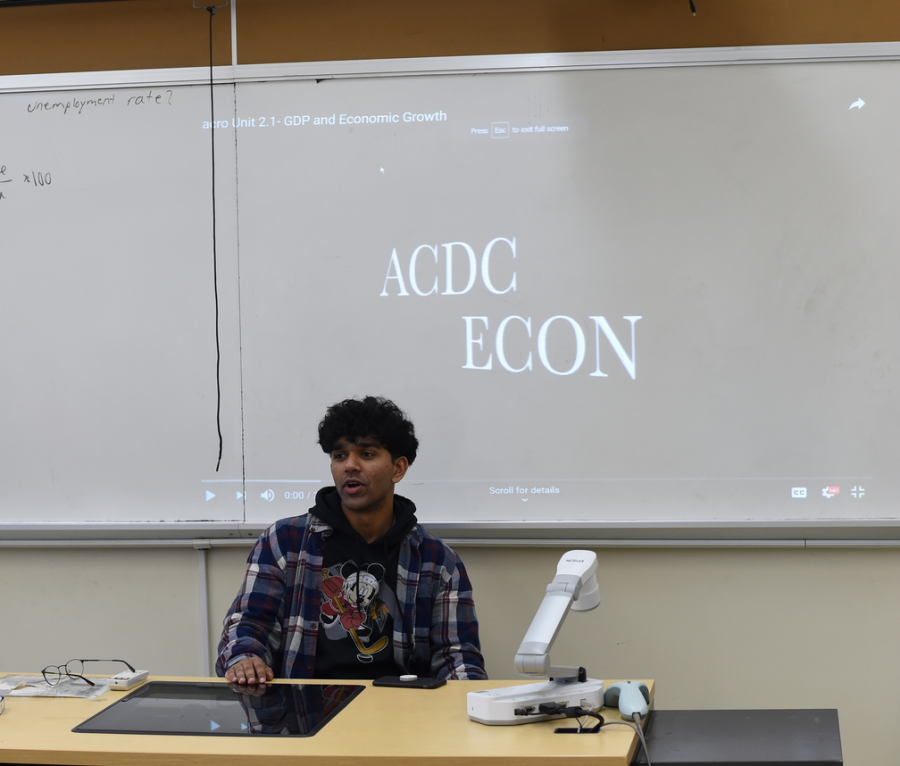 President of The Bronx Science Business Society Sabin Alam ’20, is hopeful about the implications of BlackRock’s alleged divestment.

Climate activists have long preached the efficacy of “people power” in the enactment of policy that addresses climate change at the scope that climate science calls for. These activists often address the shortcomings of Wall Street, big banks, and corporations, highlighting their continual investment in environmentally degrading industries, such as fossil fuels. The main narrative rests that climate change can only be mitigated by a network of collaborative solutions enacted by governments, encouraged by free-market enterprise, and led by grassroots movements. It has become increasingly clear that politicians have neither the willpower nor the backbone to separate themselves from the moneyed interests of the fossil fuel industry. In the 2019-2020 election cycle alone, Senate members accepted a total of nearly $3 million in contributions from oil and gas, an average of $33,000 between 88 conservative senators (Open Secrets, February 03, 2020). Politicians and asset management firms have proven to care more about reelection and stock portfolios than the devastating impacts of the climate crisis on humanity and biodiversity.

Now, the asset management firm BlackRock has taken a stand against the privileged “one percent.” CEO Larry Fink of BlackRock said in a statement, “Every government, company, and shareholder must confront climate change,” referencing its new efforts to avoid investments that pose a “high sustainability-related risk.” Once deemed the “Darth Vader” of the finance industry, due to its environmentally degrading practices, BlackRock seems to have listened to the tides of investors and shareholders who were concerned that their funds would be invested irresponsibly into environmentally degrading industries.

What’s left to be seen is how BlackRock’s alleged shift will impact the rest of the finance industry, and if that, in turn, will move politicians to enact policy that matches the current wave of renewable investments. Sabin Alam ’20, President of the Bronx Science Business Society, believes “BlackRock’s new initiatives are a big step in the right direction, paving the way for other companies and businesses to adjust their own policies in accordance with the climate crisis. At the end of the day, every government, company, and shareholder must confront climate change to witness any kind of long term success. The time to act is now.” But who must make the first step, making large, innovative strides on the climate crisis? Chirag Kumar ’20, President of the Bronx Science Investment Society, believes that, “Their letter is the first step: realization. After this, companies will slowly start to follow this ‘green’ trend. After this, implementation and change will be the next step. Companies will change their business model to fit the current needs of society.”

Environmentalists have long rallied against investment banks and Wall Street, claiming that they are more concerned about capital than the fate of coastlines and the quality of air. Climate justice activists with the international movement Extinction Rebellion protested furiously outside of BlackRock headquarters in London and Washington D.C. in hopes of getting them to divest from Big Oil & Gas. On a brief scan of headlines related to Fink’s article, one might think that BlackRock heeded Extinction Rebellion’s warning, but in fact, “Fink pledged that the company’s actively managed funds would divest from any company that makes more than 25% of its revenue from thermal coal” (CNBC). Coal, while immensely polluting, is only part of the problem. Fink mentions nothing about natural gas, and natural gas has surpassed coal in the U.S. for energy production since the fracking boom of the 2000s.