Fee Waivers Should Be Provided on a Case-by-Case Basis 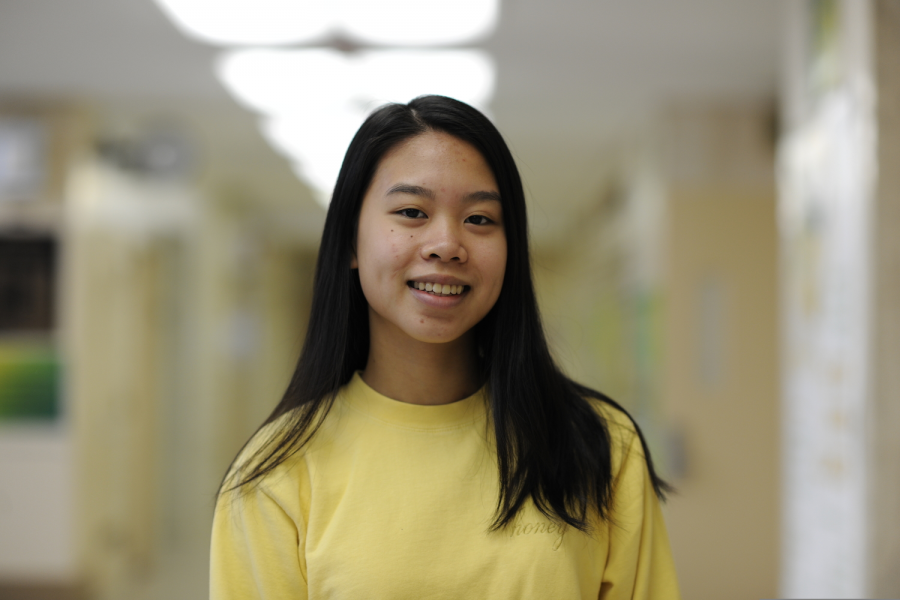 Janice Liu ’20 acknowledges the alleviation that financial aid systems have granted her, but also strongly contemplates the disparity between her outlook on the college application process and the outlook of peers who may not have such support.

It’s no question that a college education is becoming more and more of a staple in the lives of young people in the United States today. With everything ranging from application fees to standardized testing, however, nearly every factor of the college application process comes at a cost— a very high one at that.

At full price, the SAT costs $47.50, $64.50 with the essay included, and an additional $30 late registration fee. The ACT, similarly, costs $46.00, $62.50 with the writing test, and an additional $29.50 if registered late. Official score reports sent to each college you apply to cost around $12-13 each. According to a study done by US News, a college application, on average, costs around $43, and the modal application fee is around $50. For the eight schools in the Ivy League, which in total receive more than 200,000 applications yearly, the cost ranges from $65 to $85. Stanford University’s application fee even clocks in at a whopping $90.

Fortunately there are financial aid systems, such as fee waivers, that are available to students who qualify. The fee waivers, if requested and granted, are distributed to students in order to help alleviate or eliminate the financial burden of the application process. Standards in qualification for financial assistance vary, but are usually determined by family income level or proof of financial hardship. In New York City, the eligible family income level is capped at a certain number, which is determined annually through the Department of Education’s income verification forms. But the problem with using specific amounts is that there are always families whose combined income just exceeds that number.

Middle-class families especially, whom the financial aid processes tend to overlook, often struggle with the costs. Although a majority of middle-class students’ family incomes surpass the qualifying baseline for fee waivers, this doesn’t mean that the costs don’t impose a financial burden on families. More often than not, students from the middle-class income bracket who don’t receive any form of financial aid during the college application process must compensate severely by applying to fewer schools, taking fewer exams, or competing heavily for merit-based scholarships.

This situation holds true for many seniors who attend Bronx Science.

“While I think it’s amazing that Bronx Science offers so many AP classes and that I’ve been able to take them, I always feel bad whenever I have had to ask my parents to pay for them. When students are taking four to six APs in just one year alone it’s insane to expect families of any economic class to be able to afford everything because it all adds up tremendously,” said Daniela Castro ’20.

For many students like Castro, the cost of taking AP exams, which averages at around $100 per test at Bronx Science, studying isn’t the only stressful part about taking these exams. Students who aren’t given any kind of reduced or waived testing fee total hundreds of dollars in fees by the end of the school year as a result of paying for APs alone. With the desire to obtain college credit or prove their knowledge on these subject-specific tests, many students have no choice but to stomach the financial burden and pay for the exams.

Students who do receive financial assistance also see major flaws in the current system. “Though I’m thankful that fee waivers exist to help me with this process, I feel that I have way more agency compared to my peers who do not qualify for them. I still apply to schools and take exams with moderation in mind, but I don’t feel the added stress of accumulating all these costs that are basically unavoidable for others,” said Janice Liu ’20.

Many education systems have channeled most of their focus toward making sure students with adverse or relatively tougher financial circumstances can access and afford a decent college education, but fail to recognize that the bulk of middle-class students often struggle to do the same with little to zero assistance.

“Just because someone’s family makes somewhere above a very specific income number doesn’t mean he or she can easily pay $500 for APs and SATs or $800 in application fees. It just doesn’t make sense, and I don’t think it’s fair,” said Ethan Sison ’20.

So what can be done to combat this disparity in the system? The first step should involve the implementation of a procedure that evaluates income and provides financial aid on a case-by-case basis. Rather than the all-or-nothing system currently in place, students’ financial aid should be determined in proportion to their family income, not decided by a single number.

Several decades ago, a college education was something that pertained only to a certain demographic of Americans. Now, the options and opportunities are endless. Still, there is much progress that is needed to be made, starting with taking into consideration those who are equally deserving but often overlooked the most.
So what can be done to combat this disparity in the system?