The Bolivian Crisis: Why We Should Care 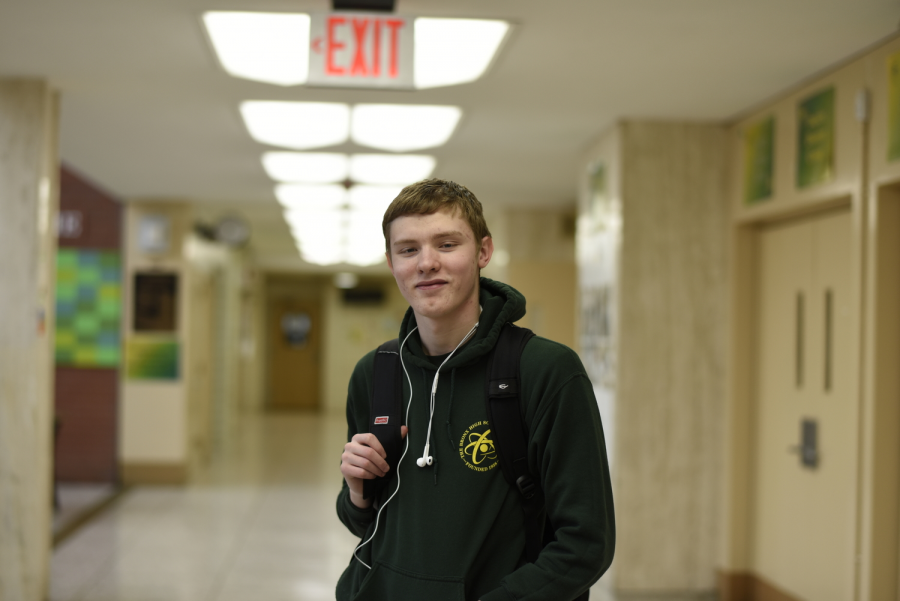 Evan Rothstein ’21 mentions both the upsides and downsides of Evo Morales’ rule, showing this situation is not just right or wrong.

Evo Morales has been the leader of Bolivia for over a decade, and has recently stepped down from his position. However, the circumstances in which he has resigned are murky. Morales calls it a coup with foreign involvement, while defenders of the change in power call it a result of natural domestic protests. These same people champion the new interim leader as a win for democracy. Whichever it is, a stance we are privileged to be able to take as a third party, the situation is of great interest internationally.

To give context to the situation, Morales ruled as the leader of Bolivia for fourteen years. He has been the subject of criticism for this, as term limits were a barrier in the constitution which Morales helped to introduce. However, the supreme court of Bolivia cleared these limits. Evan Rothstein ’21 said, “I think that Evo Morales was immoral in removing the term limits because that … could have unexpected ramifications such as the creation of an extended tyranny.” Rothstein does also mention that “it seems like in many ways his rule could have long term benefits for the country as a whole.” This is in reference to how, in Morales’ fourteen year period of service, he has doubled the GDP (38.1 Billion to 83.55) from 2005 to 2017, which was estimated by the International Monetary Fund to pass 100 Billion during 2020. This is groundbreaking, especially considering that during 1980 it was 10.787 Billion. Evo Morales was also the first indigenous ruler of Bolivia, and broke down cultural barriers from the previous, harsh catholic rule.

The interim government’s president, Jeanine Añez, however, has been re-injecting catholicism into her rule, swearing in ministers in front of a large Bible, making speeches in the shadow of the cross, and making heavy use of Christian imagery, absent throughout the secular rule of Morales. This interweaving of church and state is alarming, though not as much as the government literally announcing that they are “at war” with their citizens. New protests are being held against the outing of Morales, in fear of regression of the social and economic progress that Morales made. Bret Gustafson, an associate professor of anthropology at Washington University in St. Louis has said that “Many are arguing that Morales, who was indigenous, had taken God out of government and that they want to bring God back in. Women’s rights groups, who were not necessarily big supporters of Morales, are concerned that the new regime will roll back progress on gender and sexuality rights.”

These new protesters against the interim government have been treated harshly. Jeanine Añez has passed a decree which exempts both the police and military from any and all criminal responsibility, useful as they opened fire numerous times, killing thirty, wounding hundreds, and leaving dozens missing. The protests against Evo Morales, which lasted for years totalled a death count of three. Protesters being killed should be avoided at all costs, though the interim government seems to disagree in their actions. It seems a bit hypocritical for the interim government to be calling Morales’ government violent and undemocratic, considering Añez declared herself interim president without the minimum vote from her fellow legislatures. She was also sworn in without a civilian coronation or the involvement of The Plurinational Legislative Assembly (normally in charge of appointing presidents), with a general placing the sash on her instead. The current interim government’s interior minister, Arturo Murillo, has made threats to Morales, vowing to “jail him for life” in an interview with the Guardian if he returns, blaming the protests on him trying to claim power, despite Morales’ numerous statements clarifying if he would return to Bolivia, he would not try to take office.