Could You Stand in Judgement of Another’s Life? 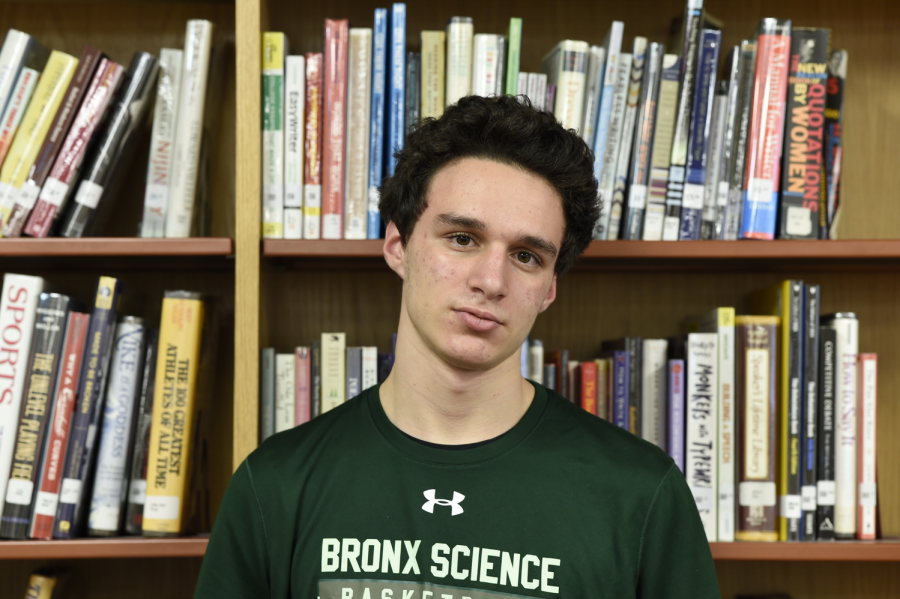 “It’s difficult to both remedy the root cause of institutionalized racism and ingrained stereotypes and to ensure that the people chosen to enforce criminal punishment are suitably conditioned to disregard any societal bias against people of color,” said Max Schrader ’21.

In 1989, Carlos DeLuna was executed for a crime he did not commit. He was accused of stabbing Wanda Lopez six years prior in Corpus Christi, Texas. Since his arrest and through the totality of his imprisonment, DeLuna asserted not only that he did not murder Lopez, but that he knew who did- his “tocoyo” Carlos Hernandez. Prosecutors never looked into DeLuna’s claim, believing that Hernandez was a figment of his imagination. Following investigative mistakes, missing information, and eyewitness reports that did not match up, DeLuna was executed. Years later, in 2012, a Columbia Law School professor and his students published a 430-page report in which they uncovered DeLuna’s innocence as well as the truth in his claims. The release of the report has made it clear that DeLuna lost his life to Hernandez’s crime.

The 8th Amendment of the Constitution prohibits the federal government from imposing cruel and unusual punishments. Imposing death is cruel and unnecessary. State-authorized killing is immoral. The death penalty is often cited as moral reciprocity, or revenge. But emotional desires like these have no place in legislation that has the power to end a life. Many families of murder victims do not support violence to avenge the deaths of their loved ones. So if not for them, who is it for? The government should advocate for equal protection of life. “The ‘eye for an eye’ philosophy cannot be applied. The death penalty just takes something that can’t be given back.” said Dinah Landsman ’23.

Supporters of the death penalty claim that it prevents crime by deterring criminals from acting under the threat of a harsh punishment. Statistics show this is incorrect. A survey by The New York Times concluded that in the last twenty years, homicide rates in states with the death penalty have been 48-101% higher than states without the death penalty. Crime rates are left unchanged by the death penalty, so why should the government spend so much money supporting its institution?  Longer trials, appeals, and lawyers necessary to make the extreme decision make up the massive costs that come with implementing the death penalty. A Susquehanna University report found that a death row inmate costs 1.12 million dollars more than a general population inmate on average.

Other extraneous factors contributing to the injustice of the death penalty system are differing access to high-quality lawyers and a biased jury, both of which place people of color at a disadvantage. Even if trials were completely fair, the death penalty is an inefficient means of punishment because it does not deter people from committing serious crimes.

In addition to the obvious moral implications of capital punishment, the injustice of the act extends further. “Equal justice under the law is the state’s primary responsibility. And in death penalty cases, I’m not convinced equal justice is being served,” said Jay Inslee, Democratic Governor of Washington and former presidential candidate. Inslee has good reason to be wary: from 1976 to the present day, 75.5 % of the victims of people on death row were white. This number is unsettling, taken that in 2015, African American men made up 52% of all murder victims. The racial demographic of the victims of inmates on death row do not reflect the racial demographic of murder victims in America.

The United States has a long and convoluted history of uneven application of justice across minority groups. “It’s difficult to both remedy the root cause of institutionalized racism and ingrained stereotypes and to ensure that the people chosen to enforce criminal punishment are suitably conditioned to disregard any societal bias against people of color,” said Max Schrader ’21. It cannot be denied that race comes into play when a jury is debating the death penalty, and that implicit biases are costing lives.

Since the death penalty does not affect crime and is not applied evenly, it is an unjust continuation of systemic racism that is designed to the detriment of African Americans. It is an operation of institutionalizing sentiments that African Americans and their allies have worked so hard to get away from. We cannot lose another person to bias.
The United States has a long and convoluted history of uneven application of justice across minority groups.