Is a Shorter School Week Worth a Great Compromise?

Four-day school weeks may seem appealing, but they have one major downfall for students. 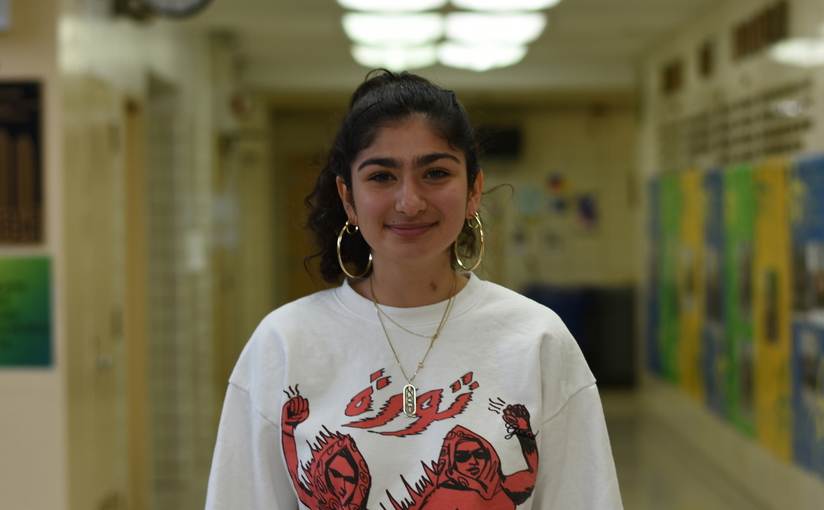 Amalia El Nems ‘21 loves the idea of a shorter school week but is not so fond of a shorter summer break. “I look forward to summer break every year. If it were shortened that would be so disappointing,” she said.

Do you hate Mondays? Who doesn’t? Ask any student and they will agree that after a hectic five day school week, weekends never feel long enough to fully de-stress. This also holds true for many Bronx Science students, to whom the weekend can seem like a short pause in the never-ending marathon that is high school.

A four day school week may seem like a radical idea in the eyes of the NYC Department of Education, but it actually poses many benefits for students and teachers alike.

Another company that has experimented with four day work weeks is Shake Shack. Shake Shack gave their workers the option to work four days a week in order to afford them more downtime to de-stress. After their experiment, the company reported many of the same results as Microsoft, with a very positive response from their workers.

These results are more than impressive, and therefore it would be in the DOE’s best interests to implement four day school weeks. Happier students mean more productive and more efficient students, who perform better on exams, and on classwork in general. If four day work weeks were such a simple transition in corporate America, why can’t they be adapted into the American school system? After all, schools are supposed to be preparing us for our future careers as professionals in the real world. With more and more businesses adopting four day work weeks, the idea of four day school weeks should be seriously considered by educators.

Unfortunately, a four day school week does have one unavoidable consequence for students and teachers alike. The New York City Department of Education requires there to be no less than 180 days of classes each school year, which is where the problem begins. If weekends were to be extended to three days each week, we would be losing fifty-one required days of school, therefore these days would have to be taken from somewhere else. You might see where I’m going with this. Students’ summer break would have to be reduced from seventy-two days of bliss to a measly twenty-one-day vacation.

This is a difficult proposition to swallow, as summer break is the longest and most popular holiday for students. It’s the time when students are allowed to truly relax, at the end of a hard school year. Many students travel for vacation during the summer and spend time with family. In short, summer break is iconic, and I think most students and teachers alike would resist shortening it by even a single day. Amalia El Nems ’21 has strong opinions on this compromise. She said, “I live for summer break, so I can’t imagine the DOE shortening it.” Personally, however, I think shortening our summer is a compromise worth considering when you look at the big picture.

Now, before you grab your torches and pitchforks, let me explain. Despite the hard reality that summer vacation will be three weeks long, having three day weekends each and every week would make regular school life more tolerable, in my opinion. Weeks would be shortened to four days, which would make the weekends longer, and feel more frequent. If we had four day school weeks students would not only be more productive, as the studies prove, but enjoy school more.