Are You the Next Victim of the Vaping Epidemic?

With 57 lives lost and over 2,000 hospitalized, adults and teens alike are falling victim to the vaping epidemic. 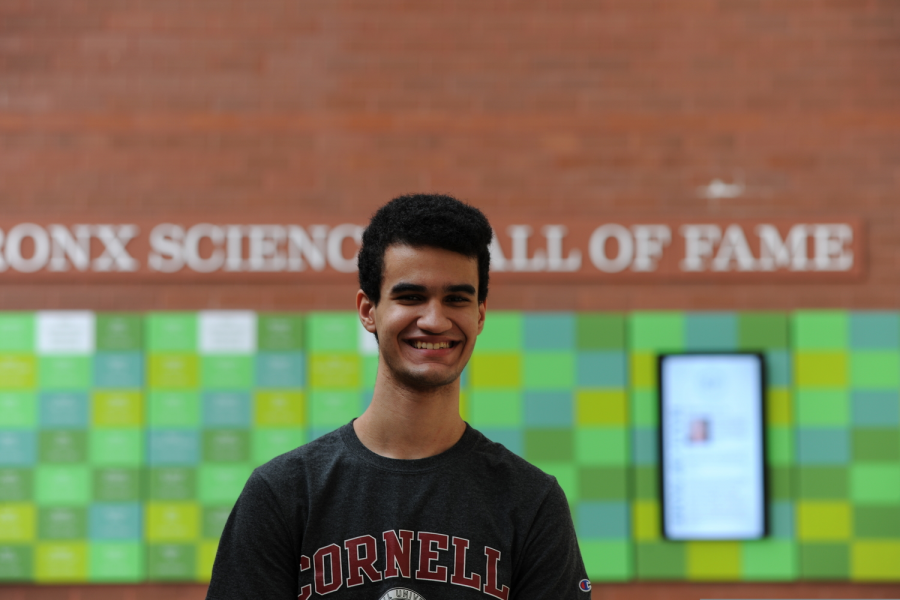 “The recent deaths from vaping are really scary and eye-opening,” said Adam Elhachimi '21. Despite the tragic outcomes, Elhachimi is hopeful that the recent events will deter vapers from continuing their dangerous habits.

Clouds of nicotine, THC, and carcinogens fill the lungs of high schoolers all over the country. Only weeks ago, a 17-year old boy in the Bronx became the first teenager in the U.S. to die of a vaping-related illness. As this death toll continues to rise, government officials, scientists, and families alike are speaking out against vaping.

On December 29th, 2019, nineteen-year-old Claire Chung took to Instagram to share her near-death experience with vaping. The post shows her lying in a hospital bed with tubes coming out of her nose. The caption, spanning six paragraphs, details her experience in the hospital and warns of the dire consequences of using e-cigarette or vaping products. Chung emphasized how her vaping-related illness was mistaken for flu symptoms, and after countless tests, a CT scan and bronchoscopy of her lungs revealed the extreme damage that vaping had done on her lung tissue, and critically, how she could have died if the series of events pertaining  to her illness did not unfold in the manner in which they did.

Since the introduction of e-cigarettes to the U.S. market in 2006, vaping has become mainstream in part of advertising schemes that presented it as a healthier alternative to smoking traditional cigarettes. What is so troubling about this trend is how normalized vaping has become among teenagers. But the recent surge in patients diagnosed with e-cigarette or vaping product use-associated lung injury (EVALI) finally brings attention to this issue. “I believe that vaping is downright detrimental for one’s health, and I wholeheartedly resent the fact that the vaping industry continues to advertise these products as better alternatives to traditional cigarettes,” said Jonayet Lavin ’21.

As the number of e-cigarette users and EVALI patients continues to grow, so does the prominence of the issue of vaping. Vaping has been labelled as a public health issue by the CDC and it is considered to be an epidemic due to the sheer popularity of it. According to the Washington Post, 1 in 9 high school seniors have reported that they vape on a near-daily basis, and teenagers under the age of 18 account for over 150 cases of EVALI reported in the United States, with the youngest patient being just 13 years old.

As the number of teenagers using e-cigarettes skyrockets, scientists and government officials rush to research and regulate vaping products, but with little success. The killer ingredient? Vitamin E acetate. Vitamin E acetate can be safely ingested as a supplement and is a common component in skincare. It is safe when applied topically, but extremely dangerous when inhaled.

Vitamin E acetate isn’t present in every vape juice on the market, though. In fact, it’s found nowhere in vaping cartridges sold on the legal tobacco market. Vitamin E acetate is a cheap thinner used in illicit THC (tetrahydrocannabinol) cartridges, such as those distributed by the controversial company Dank Vapes, which helps dilute the cartridge liquid to produce a larger volume and maximize production. 84% of people who died of EVALI in the U.S. used vaping products containing THC, and the CDC predicts that a vast majority of THC-related cases of EVALI are the result of black market THC product use.

What makes vitamin E acetate so dangerous, according to CDC scientists, is the stickiness of the substance that builds up along the lung wall and interferes with lung function. The CDC tested the bronchoalveolar fluid of 29 patients across 10 states, and vitamin E acetate was found to be a chemical of concern present in every test. FDA research indicates that chemicals such as medium chain triglycerides (MCTs) and propylene glycol are also of concern, and the Washington State Liquor and Cannabis Board suspects that pesticides and heavy metals may also be dangerous components present in illicit THC cartridges.

Regardless of the research, regulations, and countless warnings from health organizations like the FDA and CDC, the vaping epidemic only seems to worsen as time progresses. What makes this issue even more concerning is its tight hold on the younger generations. The FDA reports that vaping is extremely unsafe for people under 25, putting not only the health of their lungs at risk but their brains’ as well. Almost half of all EVALI cases affected those under the age of 25, and two of the current 57 recorded deaths occurred within this age range. “The more time goes by, the more addicted they’re getting. If they don’t stop their addiction, there is a very high chance they will be in the news,” said Adam Elhachimi ’21.
“I believe that vaping is downright detrimental for one’s health, and I wholeheartedly resent the fact that the vaping industry continues to advertise these products as better alternatives to traditional cigarettes,” said Jonayet Lavin ’21.