Are We Becoming Desensitized to School Shootings? 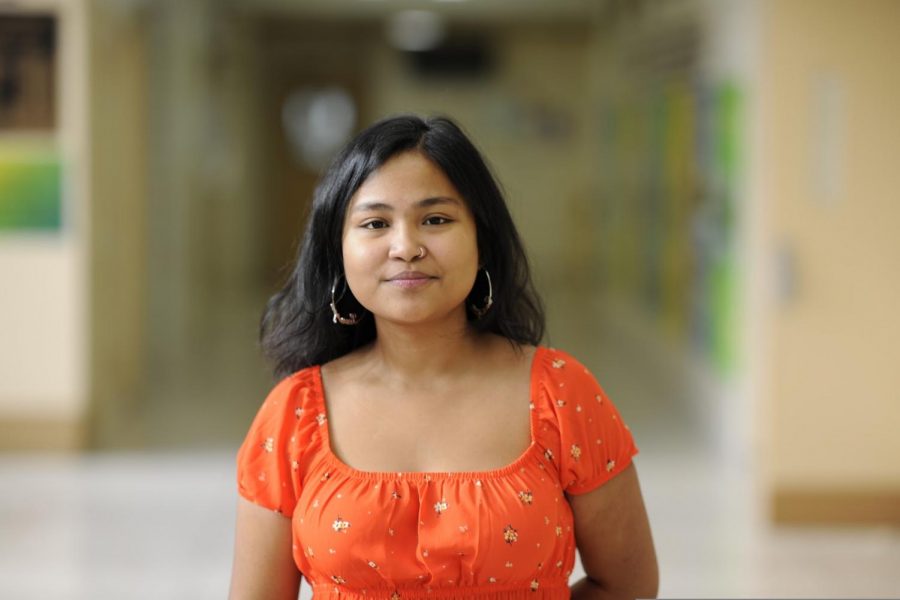 Ananya Roy ’20 believes that there is not much change happening regarding school shootings because lawmakers haven’t been proactive about fixing the issue. They are not willing to negotiate on gun laws in order to prevent and reduce the amount of unauthorized people with guns.

The United States experienced forty-six school shootings in 2019. In December of that year, there were two school shootings in Wisconsin high schools and one in Santa Clarita, California, where two students were killed and three were seriously injured. Though school shootings are a huge issue, it is unknown whether people are still surprised when they happen. With the prevalence of such events, we seem to be exposed to much more violence than in past years, and the shock that is normally experienced can become dulled over time.

School shootings happen so often, yet we don’t really feel the impact it has on people until it happens to us. “Students don’t know the extremity [of school shootings]. Unless it’s affecting you, you don’t really care,” said Miaoting Zhen ’22. Although steps have been taken to make schools safer, there hasn’t been nationwide legislative change to work towards ensuring that the number of school shootings decreases.

“Nothing is being done to create more safe measures, because we’re not focusing on the main problem, which are the shootings,” said Naushin Sakirrah ’22.  Likewise, Ananya Roy ’20 said, “a lot of activists are protesting for change, but lawmakers aren’t doing anything.” Important actions are being delayed, and everyone but the lawmakers seem to think of this as a big problem.

Our perception of whether or not we are becoming desensitized to school shootings depends on our own personal experiences. They also depend on the level of safety that we feel at our own school and communities. Many students feel that Bronx Science is a safe place, as there is ample security and little bullying. However, it is important to mention that even in the safest and highly-guarded schools, shootings can still happen. As much as students would like to think that they are safe and such an event won’t happen in their school, there is always a risk if proper precautions are not taken. 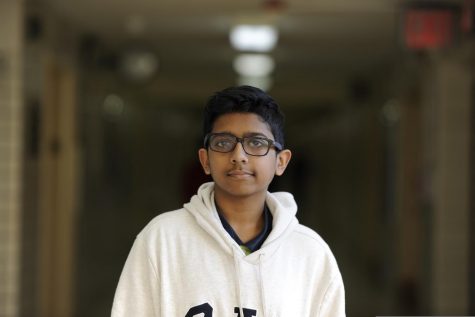 Anna Buhler
Emmanuel Satkunarajah ’23 claims that schools should implement gun text alerts and other alerts in order to keep the school population notified about when threats are happening. If a tragic event happens, the response time could be faster and evacuations can run more smoothly. At Bronx Science, lockdown drills help students get prepared if the worst is to come. Thousands of people in school lose their lives to such tragedies and action does need to be taken, even if some people don’t register the threat as strong enough.
“Students don’t know the extremity [of school shootings]. Unless it’s affecting you, you don’t really care.”