The Rising Sun Must Set 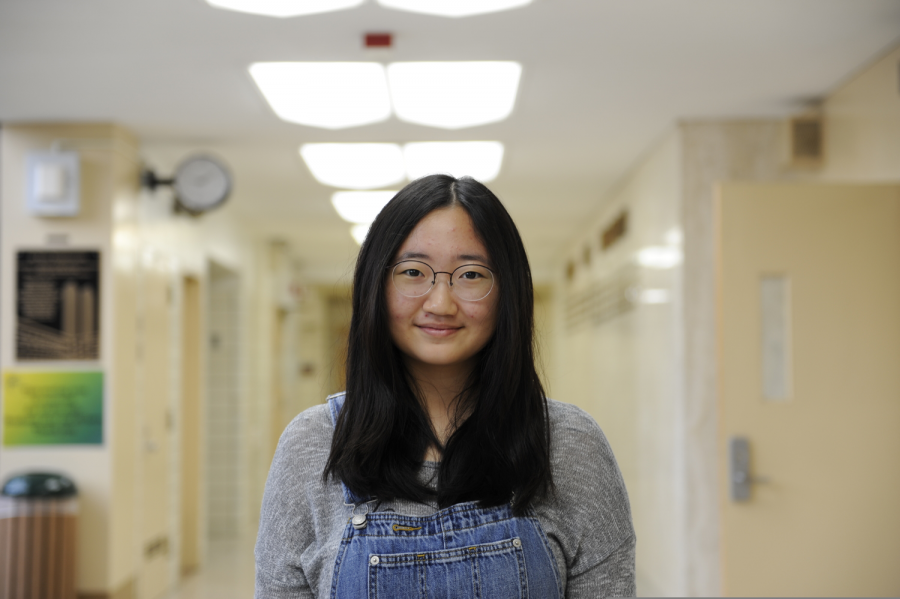 As a Korean-American, Hyun (Russi) Byun ’20 understands South Korea’s stance amidst tensions. However, she also worries that some actions may worsen tensions instead of resolving them.

A red circle for the sun and red rays over a white background represent the flag known as the Rising Sun. For Japan, it is a source of nationalism and pride. For South Korea, it is a grave reminder of the atrocities of Japanese colonial rule and of a bitter relationship that only continues to grow worse.

In early September, the South Korean government asked the International Olympic Committee (IOC) to ban Japan from using the imperial flag at events due to Japan’s prior control over Korea in the early twentieth century. Despite such efforts, Tokyo Olympics organizers refused to ban the use of the flag

There are those who feel that this issue seems a bit far-fetched. “The U.S. has multiple professional sports teams that have controversial names such as the New England Patriots, Washington Redskins, and the Cleveland Indians. Many people believe that these names are offensive, unethical, and racist,” said Sameer Chowdhury ’19. “I believe that these great teams represent the country with the unity and patriotism…and…represent the history of the country, just like the Japanese flag does. Every country is allowed to represent their colors, so it is not fair that Japan shouldn’t,” Chowdhury said.

The point is not invalid for an argument on American football maybe, but in terms of Korea and Japan, it’s not that simple.

In order to fully grasp the issue, one must go back to the early twentieth century, during Japan’s colonial era. As an imperial power, Japan controlled many Asian countries and regions, most notably in this case, the Korean peninsula. In Korea at the time, Japanese colonization led to increased urbanization and industrialization, but came with great costs. According to the United Nations, as many as 200,000 to 400,000 young Korean women and girls were taken by the Japanese army as sex slaves, known as “comfort women.”

This issue of comfort women has been one of the primary reasons behind the continued tensions between the two nations. Japan has constantly claimed that proper agreements and apologies have been made, yet many Koreans, including the very few surviving comfort women, are not satisfied with the agreements made over the years.

In 1965, Japan and South Korea signed the Treaty of Basic Relations which resulted in a $800 million aid-and-loan package in exchange for South Korea’s dismissal of the issue. In 1993, Japan formally accepted responsibility for the atrocities faced by comfort women after three former comfort women filed a class-action lawsuit against the nation. However, the issue was dismissed in 2004. In 2015, another agreement was made, which paid $8.3 million to fund victims and included an apology from the Prime Minister accepting “deep responsibility” for the atrocity.

Although these agreements were made, some still feel that Japan’s apologies have not been sincere, and Japanese attitude towards the issue seems dismissive. In 2018, only thirty of the surviving comfort women were still alive. And to this day, the matter has not been resolved.

In light of the recent trade war between the two nations, the Boycott Japan movement in South Korea, and South Korea’s request to the IOC, it is clear that diplomacy has failed in this conflict once again. So, why does this relate back to one flag?

“The rising sun flag is…used to represent and symbolize Japanese imperialism in many countries, not just Korea, so I think it should be banned,” said Carissa Wu ’21. “Even if Japan says otherwise, it should be done to show a gesture of goodwill and trust to other countries so that they would know Japan recognizes its crimes.”
Of course, the IOC is no United Nations: the political issue behind the flag is beyond its authority and expertise. “The issue with the rising sun flag is more of a political issue that the Olympics is detached from, and thus the IOC shouldn’t be the ones to make that kind of decision,” said Russi Byun ’20.