The Problem With Environmentalism 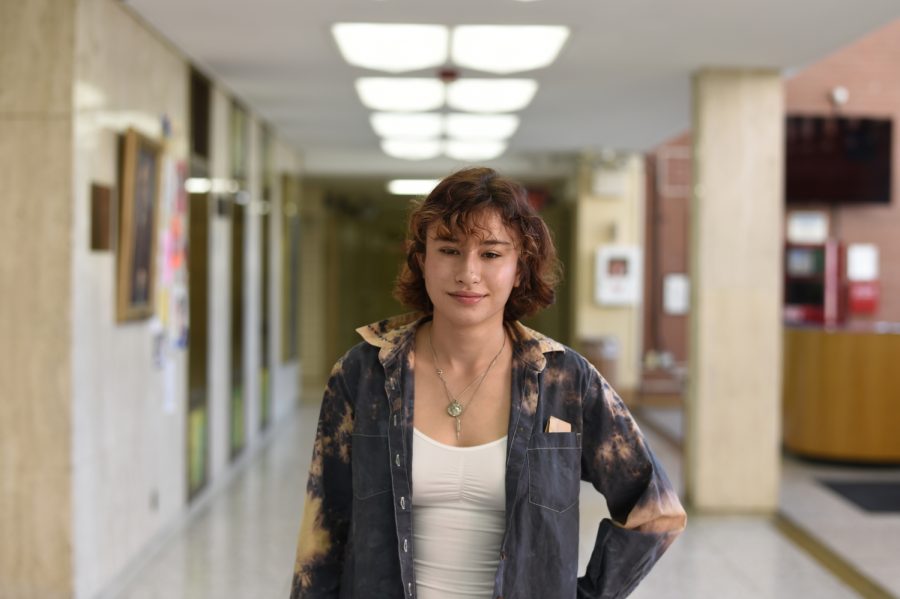 The current narrative of climate change rests on recycling and the earth-saving mechanism of metal straws, but the reality is that the frontline communities that are most affected by climate change are being ignored.

Environmental racism is the practice of policy decisions that disproportionately affect low-income communities and people of color, including designating undesirable land use that lowers quality of life. Disproportionate climate change impacts communities of color.

In New York City, The West Harlem organization WEACT for Environmental Action was founded in 1988 to combat rampant environmental racism. WEACT informs residents about opportunities to participate fully in “decision-making on key issues that impact their health and community,” and “strong and equal environmental protections,” regardless of race or income.

UPROSE, an organization in Sunset Park, Brooklyn, has promoted sustainability through community engagement, youth leadership, and advocacy for justice and environmental accountability since its founding in 1966. UPROSE’s recent achievements are significant; preventing power plants from being built, doubling the amount of open space in Sunset Park, and organizing the largest gathering of young people of color on climate change.

The neglect of underserved communities in the environmental movement stems from institutional racist practices and presents itself through unequal fund distribution.

The NCRP recorded, “from 2007-2009, only fifteen percent of environmental grant dollars were classified as benefitting marginalized communities, and only eleven percent were classified as advancing ‘social justice’ strategies that work toward structural change on behalf of those who are the least well off politically, economically and socially.”

Darius Korin, a sophomore at Birch Wathen Lenox and one of the core organizers of the September 20th, 2019 Global Climate Strike, said, “The people who are affected the most by this crisis are indigenous people, people of color, and those who live in front line communities. Their voices are often silenced by the media. Their voices and stories must be listened to. Enough is enough!”

His statement is echoed by the emerging youth climate movement that aims to center the environmentalist narrative around ‘climate justice,’ to highlight the voices of those who are the most impaired by natural disasters, by asthma from pollution, by unsafe drinking water, by a lack of flooding resiliency, and by environmental racism, to name just a few of the justice related issues.

Key organizers are taking steps to ensure that environmental racism is addressed in the climate justice activism community, and the core members of the New York City Climate Strike Coalition who organized the September 20th, 2019 climate strike are cognizant of a lack of representation in the climate movement.

“I definitely have noticed a problem with the lack of diversity in the environmental movement, considering the fact that indigenous peoples and people of color have been integral parts of environmental justice activism since its very start,” said Sima Nisenbaum ’20, a climate justice activist and organizer for Extinction Rebellion Youth U.S. and Fridays for Future NYC.

While white activists have recently taken strides to emphasize the roles of activists of color, it is clear that mainstream environmentalism has a long way to go in uplifting the voices of communities disproportionately affected by the climate crisis, despite their efforts on a local and global scale to mitigate the effects.
The neglect of underserved communities in the environmental movement stems from institutional racist practices and presents itself through unequal fund distribution.