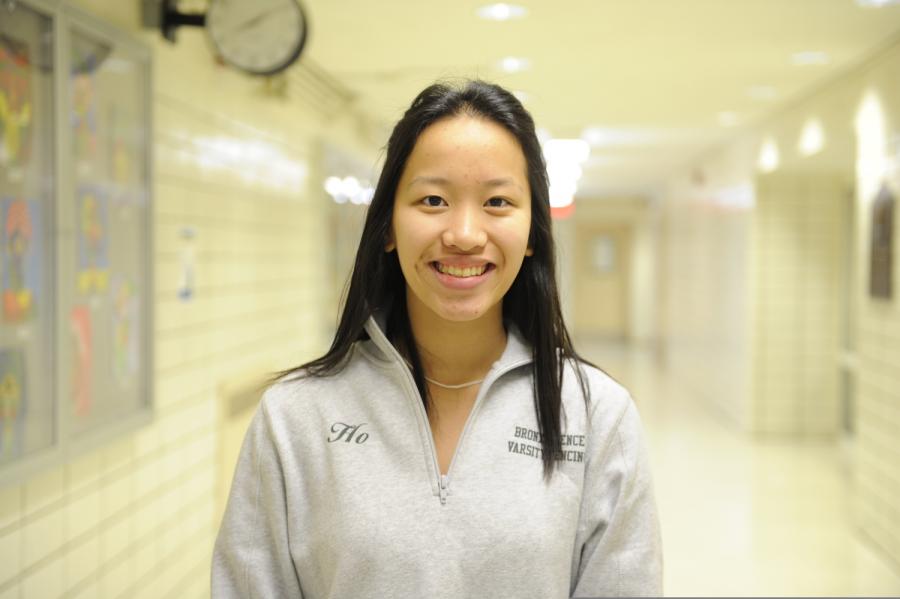 Joyce Ho ’20, has strong opinions on the protests going on in Hong Kong. She notes, “This is a huge step for Hong Kong. The younger generation is really taking a stand and showing the Hong Kong government that they cannot be oppressed by the Chinese government and its tyrannical ways. This protest has brought everyone in Hong Kong together with a common interest."

Police violence, tear gas, and rubber bullets fill the streets of Hong Kong as a bill threatens its freedom. First introduced in April by Carrie Lam, the Chief Executive of Hong Kong, the bill allows extradition to China, forcing people convicted of a crime to be sent to China for trial and giving mainland China more power over Hong Kong.

Under the “one country, two systems” agreement of 1997 or the Basic Law, Hong Kong is granted freedom from China’s policies, a high degree of autonomy, and a representative democracy until 2047. However, the Basic Law has been weakened by China through its intervention in Hong Kong affairs. Organized protests have flooded the city’s streets in response to the bill, igniting violence from both police and protesters alike. The protests have sparked controversy both in and outside of Hong Kong and mainland China, and even at Bronx Science. “This protest has brought everyone in Hong Kong together with a common concern. It has demonstrated the strength of Hong Kong and has become an international humanitarian crisis,” said Joyce Ho ’20, an avid protester for Hong Kong’s democracy and autonomy in New York City.

The protests have taken a toll not only on Hong Kong’s economy and stability, but also on families that are divided by the issue, including my own. A large part of my extended family resides in Hong Kong, including my grandparents, aunts and uncles, and cousins. As the protests progressively gain more media coverage, my father grows angrier with the Hong Kong government. He constantly tells me, “As Americans, we value freedom much more, and we have to side with the protesters. There is no law in China; they do anything they want. It is right to protest against the bill.” My uncle, a police officer in Hong Kong, stands at the other end of the spectrum, supporting government action against the protests. Since the start of the protest, even during its peaceful stages, police officers have approached the protests violently, throwing tear gas and rubber bullets at the protesters. Since the early stages of the protests, violence has grown progressively worse on both ends. Police officers started to beat protesters on the streets with their batons and arrest them for their civil disobedience. My cousin believes that the police in Hong Kong, including my uncle, are expressing their anger towards the protesters, torn between their obligation to carry out government orders and their civic responsibilities. He said, “You can’t really blame the protesters for becoming increasingly violent. They are only defending themselves against the government that has shown them that peaceful protests are of no use.”

On the other hand, the protests have given my uncle longer and harder workdays, as he leaves home at 5 A.M. and comes back home at midnight. The protests have burdened many people in Hong Kong, as their daily lives are disrupted by blocked streets and violence. The protest at the Hong Kong International Airport, for example, are bothersome and inefficient to both tourists and locals.
Citizens like my grandparents are furious with the protesters who flood the streets. With my family members on opposite sides of the spectrum, they constantly bicker over the issue. My dad tells me, “Although it is [my younger brother’s] job to prevent the protesters, it isn’t right for him to bring his job into his family life. He should not be spreading negative sentiments towards the protesters to the family.”

Lasting for over one hundred days, the Hong Kong protests have finally started to calm down due to Chief Executive Carrie Lam’s withdrawal of the extradition bill in early September of 2019. However, the job of the protesters is still not complete. “When the protests started on June 9th, the goal was to withdraw the extradition bill. But, at this point in the revolution, the protests have become something much bigger,” Ho commented. “During the past three months, the police have demonstrated many acts of violence and have even collaborated with gangs in Hong Kong with the common goal of beating up the protestors.”

The Hong Kong protests of 2019 have been the most influential yet, and they will proceed as long as China proposes laws that strengthen their power and chip at Hong Kong’s autonomy.
“This protest has brought everyone in Hong Kong together with a common concern. It has demonstrated the strength of Hong Kong and has become an international humanitarian crisis,” said Joyce Ho ’20.