Get the Shot! The Debate Concerning Vaccinations

Why Vaccinations Are Necessary 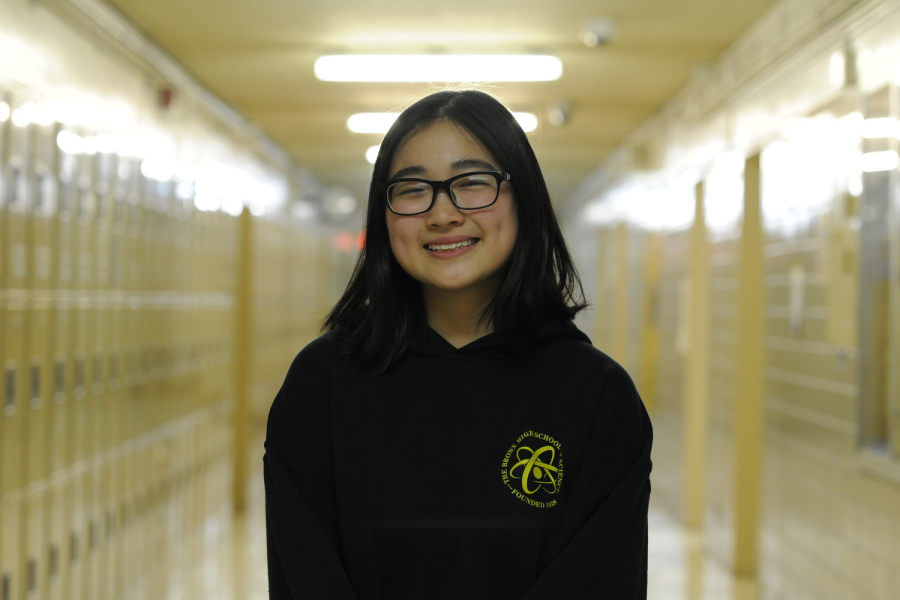 Jade Shen ‘20 is one of the many who believe that those against vaccinations should really be educated about the process in order to protect the health of those around them.

The word vaccination, to me, just meant another trip to the doctor, another shot that I didn’t want, and another simple task that I had to do every year. I never thought twice about it, until now. For years, there has been a debate concerning vaccinations and their benefits, risks, and overall impacts on society. When I was younger, I remember watching documentaries about the pros and cons of vaccinations, and I remember listening to various news reports that claimed there were new health risks associated with several vaccinations and immunizations. I brushed those away because I had grown up with vaccinations as an annual routine.

On April 9th, 2019, Mayor Bill de Blasio ordered a mandatory vaccination of various areas in Brooklyn, due to increasing measles cases, which is a disease that is rare thanks to vaccinations. He stated that any one who did not follow these orders would be fined $1000. This kind of action is perfectly legal, but for me, this was the first time hearing about an official order mandatory vaccinations. It made me wonder, if vaccinations are so important that they must be forced, why do some choose not to get them in the first place?

According to a 2016 study in the ‘Journal of Pediatric Pharmacology and Therapeutics,’ there are several reasons that parents choose not to vaccinate their children. These include religious concerns, sometimes regarding the ingredients/materials of vaccines (i.e., animal gelatin, etc..), personal beliefs, like the idea that natural immunization is better than the immunity from vaccines, general safety concerns about the side effects of vaccinations, and finally, a lack of information on vaccines, among others.

Of the various concerns about vaccinations, the one issue that has caught the eye of the public the most has been the concern over vaccines potentially causing Autism Spectrum Disorder. The Center for Disease Control (CDC) has confirmed that there is no link between autism as an effect of immunizations. There were only two studies that were done to prove this relationship, but they have been proved wrong various times, and the studies themselves have procedural issues which make the findings invalid.

Many studies have proven that there are no connections between the two, but despite the medical findings disproving this theory, those who oppose immunizations continue to believe it. According to Gidget Rosen ’20, this kind of logic is a dangerous rationale. “It is a danger to communities for people to walk around unvaccinated. Putting others in danger on the premise of pure fiction is not okay,” she said.

Of course, with all vaccinations and medications, there are side effects, the most common of which are fatigue, muscle soreness, headaches, injection site reactions, and higher body temperatures. No parent wants to see their child suffer through any sickness or illness, even if it is a minor inconvenience. However, these are small and harmless side effects compared to the symptoms of some of the diseases that vaccinations prevent, including fatal illnesses like Measles, Polio, and Tetanus, whose infection rates have declined significantly because of vaccines. “Some of these symptoms can be treated with our current medical system,” said Jade Shen ’20. “These side effects pale in comparison to what would happen if the child actually contracted a disease.”

Vaccines are obviously designed to protect people against diseases. But why is it necessary for children and adults alike to be vaccinated? There are a multitude of reasons. “They are necessary because they prevent world health crises from occurring,” said William Wu ’22. Wu is right; vaccines help to stop and prevent widespread epidemics of deadly diseases by strengthening immune systems to recognize and fight the disease if you were to come in contact with it.

Also, to put it simply, being vaccinated not only benefits your health, but others’ health as well. One misconception that parents have about vaccinations is that the diseases prevented by the vaccines are rares, thus their children do not need the vaccine; this is one form of flawed logic. These diseases are rare because of vaccinations because by having almost everyone be vaccinated, the diseases cannot reach a large population and thus cannot spread. But if people do not vaccinate these children, their children run a higher risk to obtain the disease and will actually contribute to making the disease more common. Yet, there are some cases where some children do not have the ability to receive a vaccine.

“Some people cannot get certain vaccines so they rely on the insurance that other people have been vaccinated and do not carry the disease,” said Sadia Rahman ’20. “We rely on herd immunity and this insurance is super important for children as well since some children are not old enough to get certain vaccines.” Thus, vaccines affect everyone as a whole and are an extremely efficient way to prevent disease.

Overall, it appears to be that many parents and adults are not educated enough on vaccine and immunizations and how they work. Thus, in order to prevent any misconceptions about vaccines, the most important thing to do is to learn more about them.
“Some of these symptoms can be treated with our current medical system,” said Jade Shen ’20. “These side effects pale in comparison to what would happen if the child actually contracted a disease.”