“There Are No Borders Within Us:” Mexican Airlines Delivers a Powerful Message in Their New Ad 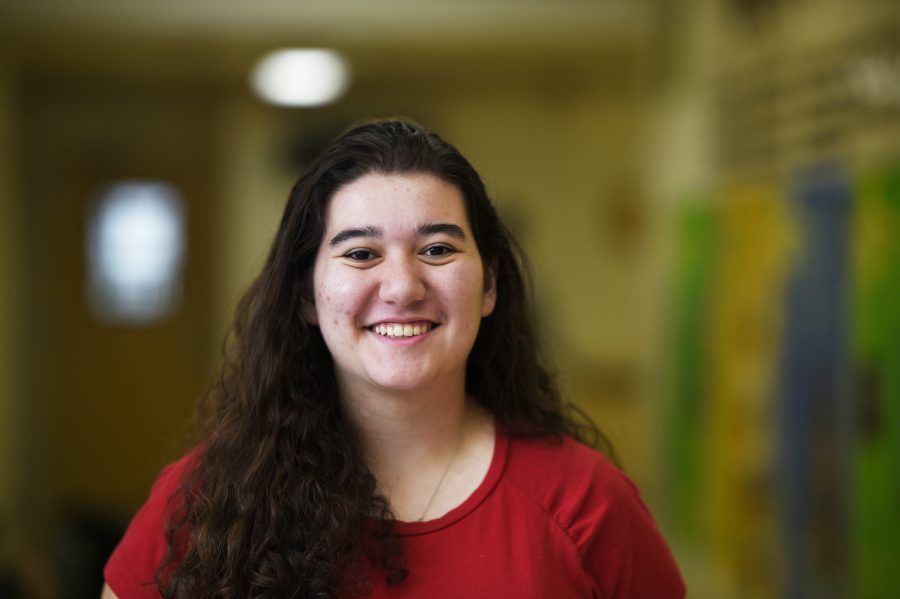 Andy Geagan, ‘20 believes that approaches like the Aeromexico ad are a start, but that they don’t come close to fully addressing the systemic problems.

So, how do we address the division in this country? The airline Aeromexico might have the answer. It has introduced an innovative new approach to fixing the immigration debate surrounding the U.S. and Mexico: DNA discounts.

In a popular new ad, the company interviews residents of a small Texas town about their thoughts on Mexico. They nearly unanimously express contempt for the country, and contend that they would never travel there. “Let me stay here in peace and let those folks stay on their side of the border,” one interviewee said.

The United States has long had a complicated and tumultuous relationship with Mexico, often stemming from the American people’s preconceived notions concerning the nation.

Andy Geagan, ‘20 said, “A lot of Americans have used and still use Mexico and her people as a scapegoat for their own racist ideals, and it creates a dangerous environment for Mexican people in the South, and even people who vaguely look Mexican. The United State’s relationship with Mexico is a product of years of imperialism and racist ideas that a lot of people refuse to get rid of,” Geagan said.

In the ad, the residents are all given DNA tests, and are surprised to learn that despite their dislike of Mexico, they have a significant amount of Mexican ancestry. These DNA results are then converted into travel discounts — the more Mexican ancestry they had, the more of a discount they got.

Even in the span of a couple minutes, their outlooks began to change. They became more excited about Mexico, and the mental walls they had built between them and the nation began to crumble. The ad then ends on a powerful note, with the statement, “There are no borders within us.”
“A lot of Americans have used and still use Mexico and her people as a scapegoat for their own racist ideals and it creates a dangerous environment for Mexican people in the South,” said Andy Geagan.
The approach is nothing less than brilliant. Not once did the interviewers argue with the interviewees, nor did they tell them their ideas were wrong, or try to invalidate their beliefs. What they did do was make a country that has been the target of such animosity for so long more accessible to those lacking large travel budgets. They created an opportunity for people to come face to face with those they had villainized, and realize that they are people too. They began to tear down the “Us-vs.-them” complex that has plagued America for so long, and they did it in only a couple minutes.

But it is only a small part of a larger effort that must be undertaken if we ever hope to tackle the widespread xenophobia in America. Coming up with new and innovative ways like this one in order to re-frame the conversion is a small, but necessary, step in the right direction. The only way to address the division in America is not try and change people’s views by attacking them, or villainizing entire groups of people. The way to fix it is to think outside the box, to treat people with respect, and to emphasize our common humanity. Maybe then we will begin to realize that there are no borders within us.