What can be done to curb overseas Antivax movements? 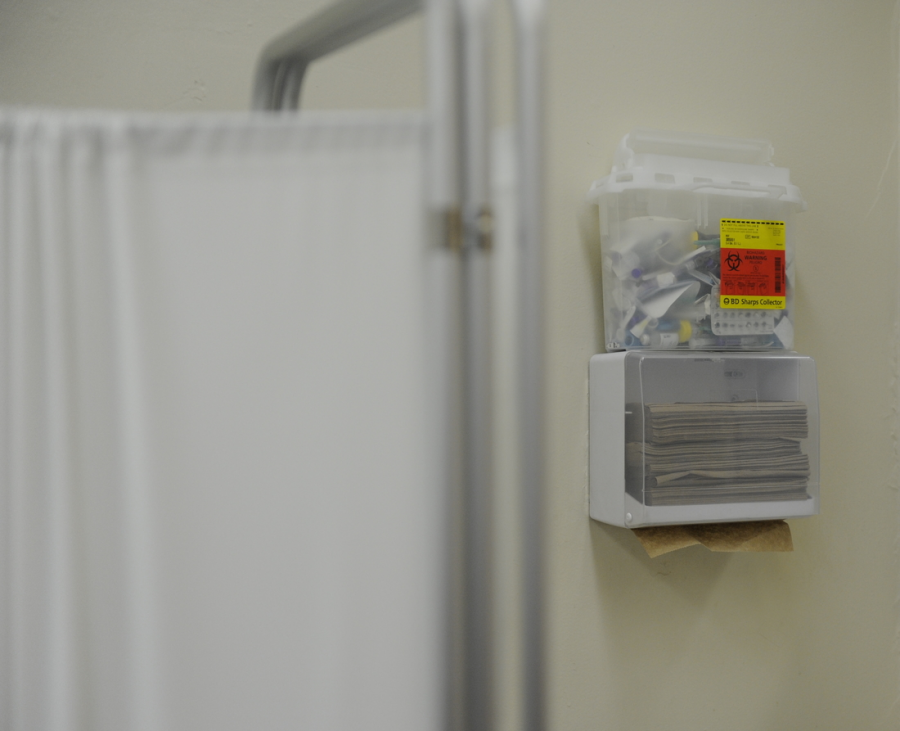 Over the previous three months, the Anti Vax movement has produced new cases of Polio in Pakistan and Afghanistan.

Unlike smallpox, polio, the debilitating virus that saw many in the 20th century have to use the infamous iron lung, is still at large. One might associate this with the emerging Anti Vax movement in the United States. However, the Anti Vax movement is not solely an American phenomenon; regime intervention, religious objection, populace unawareness, and political instability have made the countries of Afghanistan and Pakistan on the list of three countries where polio remains an endemic disease. Due to this overseas movement, there have been two reported polio outbreaks in both countries in September 2019 alone. If we must debunk conspiracy theorists on Facebook here in the United States, we must utilize resources from nations to eradicate polio for good.
“The WHO projected Polio to be eradicated by 2018; however, riots and regimes have squandered this estimate. Ignorance and paranoia are the two things holding back polio’s end…”
In 2018, due to regime control and political instability, the Taliban suspected polio care units to be spies from foreign governments. Suspicion of foreign espionage has been a recurring issue for healthcare workers in these areas ever since a CIA operation to use fake vaccination units to capture Osama Bin Laden got leaked in 2011. Under this assumption, they banned these units from acting in Taliban controlled Afghanistan territories. After negotiations this April, the Taliban lifted this ban on the Red Cross; however, they have remained unclear on it’s tolerance towards the World Health Organization.

In terms of religious objection and populace unawareness, rumors spread by word of mouth, and by social media, spurred religious institutions in Pakistan to take drastic action. These conspiracies span from vaccines being laced with toxic metals to vaccines causing AIDS. Actions based on these claims ranged from refusing to allow children to be vaccinated to riots setting health centers ablaze. Making matters worse, Islamic militant groups have been reported to be attacking vaccination teams ever since the Bin Laden CIA leak. “The main problem in Bangladesh and India is that in some places where medical attention could be given by foreign nations, it isn’t because they’re still very superstitious; they’ll pray diseases away, and if it doesn’t work out, it’s pinned on them or their family committing sins or something. But still I don’t think the infection count is anywhere near the Pakistan or Afghanistan numbers; it is more villages instead of entire cities that are against it,” said Khadiza Kubra ’20.

Global organizations such as the World Health Organization and UNICEF have been working together to eradicate polio since 1988. “Given the public, government, and cultural opposition to polio vaccinations, only intervention by world governments could possibly enforce widespread vaccination. However, international intervention would be very unpopular and controversial, even if its by organizations like the UN. The only alternatives would be to attempt to influence the people through mass media campaigns,” said Arthur Kuntarakornkiti ’20. Recently, the Global Polio Eradication project website has reported its research on dealing with Anti Vax propaganda effectively instead of the disease itself.

Although Pakistan already has a WHO sanctioned childhood vaccination program, little is done to actually enforce it as shown by its abysmal vaccination rate reports. Pakistan has the third largest unvaccinated child population in the world. “If this level of Anti Vax happened in the states, we would all be in trouble. They had better work on funding those outreach programs, even if there are rumors surrounding vaccines,” said Aynaan Rahman ’20. An increase in funding should be allocated or donated to this organization to aid in expanding the outreach and enforcement of their vaccination schedule.

The WHO projected Polio to be eradicated by 2018; however, riots and regimes have squandered this estimate. Ignorance and paranoia are the two things holding back polio’s end; these two countries must work to pacify belligerent Anti Vax parties through ending the spread of misinformation and continuing to educate the populace. Without ignorance, these citizens are less likely to fear vaccines. Without fear, the World Health Organization and UNICEF can resume their work without fear of being harmed and finally make polio this generation’s smallpox.