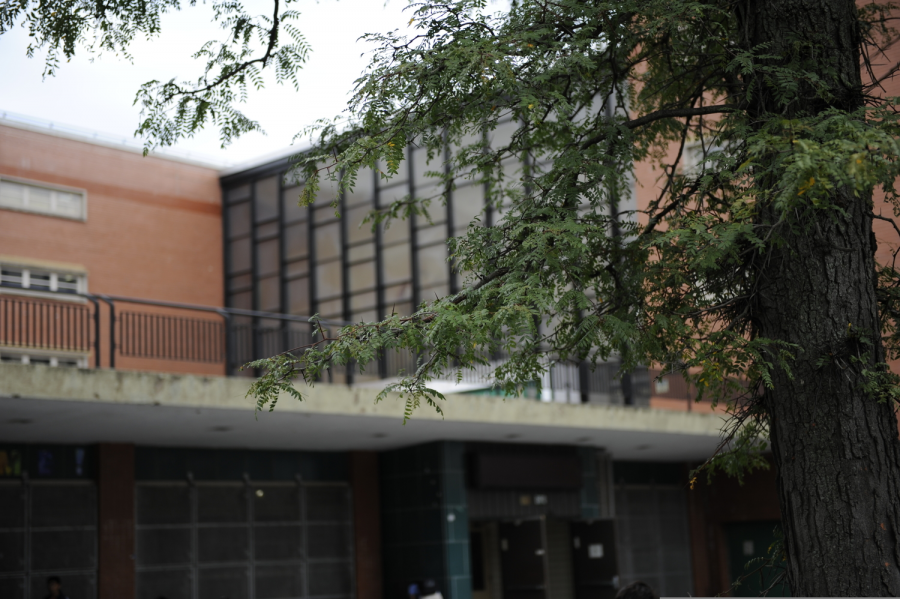 As the school year begins, thousands of eighth graders among the 1.1 million students of New York City are preparing for the Specialized High School Admissions Test, which has stirred up controversy among middle schoolers, high schoolers, and their parents. Last year, Mayor Bill DeBlasio released a proposal backed by DOE Chancellor Richard Carranza to abolish the SHSAT and reform the high school admissions process. It caused a huge backlash from parents and students alike who believe that this proposal is unfair to Asians, instead favoring African-American and Latinx students for admission. However, it cannot be denied that the immense racial disparity within specialized schools of African-American and Latinx students must be addressed.

The Mayor’s two-part reform consists of the Discovery Program and a phase out of the SHSAT over a three-year period. The Discovery Program was implemented at Bronx Science, though it was subject to a lawsuit. It reserves 20% of seats in specialized high schools for the admission of low income students who score just under the cutoff. The other part of the bill, however, has gained little momentum through legislature due to outcry from Asian American parents and students.

So why not base high school admissions on grades and standardized test scores? Even our own Bronx Science alumni agree. “We cannot define a child by a moment. That is not a comprehensive assessment of a child’s ability, nor is it a humane way to treat children,” said Hira Bokari, who graduated from Bronx Science in 2010. “The fact that my efforts in school had been downtrodden by the result of a one-day test infuriated me.” Lee says. “I believe a better evaluation of a middle school student’s capabilities would be to analyze his or her GPA relative to the rest of the students in his or her school, while considering the socioeconomic status of the individual,” said Jonayet Lavin, ’21.

After all, a student’s performance in school is a more accurate representation of their academic potential. Standardized tests, such as Regents exams, are administered every year, not only indicating a student’s true scholastic aptitude, but also demonstrating their abilities across multiple subjects. In the future, it may even be possible to raise New York’s academic standards by giving students an incentive to perform well in middle school, if the high school admissions process is reformed, and the SHSAT abolished.