How Anti-Asian Racism Is Being Perpetuated in Comedy and Politics 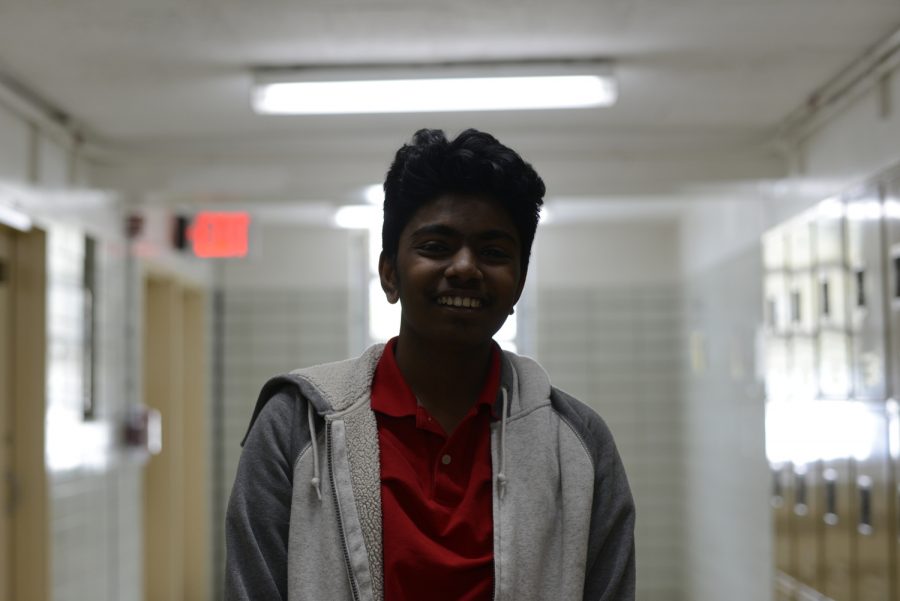 Udhai Krishnakumar ’22 discusses his opposition to stereotypes used in society at large.

On September 12, 2019, Shane Gillis lost fans, and Andrew Yang lost supporters. Just two weeks before the start of the new season of Saturday Night Live (SNL), the seemingly joyful announcement of a new cast member, Shane Gillis, resulted in a multitude of questions from fans.  Many brought up concerns about racism and its place in society when an old podcast of Gillis making anti-Asian jokes resurfaced. In this “secret podcast,” the comedian and his friend mimicked Chinese waiters while using vulgar language to criticize the food and the abundance of Asian restaurants in the country.  In response, Andrew Yang, the Asian-American Democratic candidate for the 2020 presidential election, was quick to forgive Gillis’ remarks, initiating a backlash from the Asian-American community.

In the case of Shane Gillis, Yang’s stereotyping his own race and inability to establish the consequences of making offensive comments brings us, Asian Americans, back to square one. Although prejudice today is not as extreme as in the 1800s, “Asians are still not treated with the same privileges as the rest of society,” Suyee Chi ’22 said. Yang strikes out on one of the key points to reducing racial bias: future generations should not be casted into roles “conventional” to their race.

Now you may be thinking: “Yang is a politician. Is he not already breaking this standard image of Asians being more than mathematicians?” Although he is breaking barriers, he should be doing more. As a politician and one of the few well-known representatives of the Asian-American community, he has the potential to reach out to millions of Americans, yet he fails with every joke he makes about Asians, math, and doctors. When confronted about his comments, Yang replied that he did not view his jokes as encouraging stereotypes. He believes that by using such humor, Americans will be more reflective on the statements they make regarding Asians. His reasoning, however, was proven false with the exposure of the racist slurs made by Gillis and his friend during their “secret podcast.”  As an Asian-American, I found that the way he expressed his feelings about Asians did not come across as humorous; instead, they felt hostile. It is transparent that Yang’s comments have not influenced Americans to change their stereotypical views of Asians. His constant quips about how all doctors and engineers are Asians are so common in American society that people rarely blink twice towards the biases they intentionally and unintentionally make.

As long as minority politicians fail to defend their communities, racism will prevail. For Shane Gillis and Andrew Yang, forgiveness should only be granted to those who learn from their mistakes, which will bring change to long-standing issues. For the world, stereotypes and racial slurs, no matter how comedic they may seem, are not helping to create a more accepting and racially-tolerant society.