Stream What You Want, Until You Can’t

More and more independent streaming services have been popping up, forcing consumers to pay more than before. 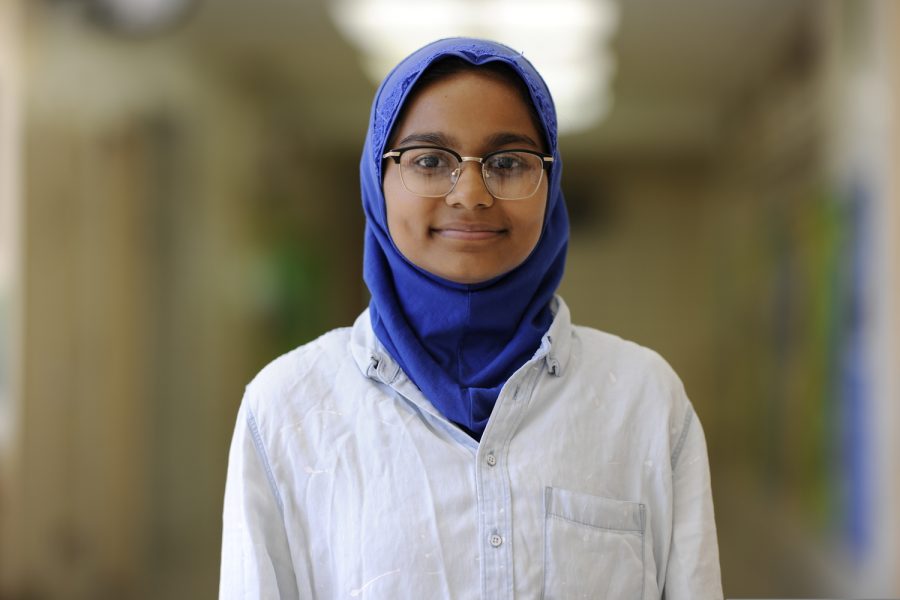 Amena Khatun ’19 wants to know why she should keep her Netflix account if all her favorite shows won’t be available there anymore.

Netflix, Hulu, Amazon Prime – these are just some of the biggest names in digital streaming. Along with these giants of the industry, recently studios like CBS and Warner Brothers have come out with their own streaming services, flooding the market.

In the last couple of years, digital streaming has completely revolutionized how people consume media. Instead of watching shows at a scheduled time throughout the week, people just stream the shows they want on any day and at any time.

Ten years ago, television viewership was all people could talk about but these days streaming services have begun to play a role in determining the profitability of a show. Many of them have also started creating their own original content to mass appeal. Shows like The Handmaid’s Tale, Stranger Things, and Homecoming have received critical acclaim and have also left their mark in pop culture.

But as these streaming services continue to grow, more and more television companies have decided to add in their two cents. CBS and Warner Brothers have already created their own streaming services, removing their shows from the likes of Netflix and Hulu. NBCUniversal and Disney are both in the planning process of creating their own services by either this year or the next.
“I want to continue using Netflix because I want to support creators, but with so much leaving the service, I’m not seeing reason to stay,” said Amena Khatun ’19.
And from a business standpoint these decisions seem sound. Streaming services are popular, why not make money by creating our own? But from a consumer’s standpoint, such as mine, this is a complete disaster. The only reason streaming services became as popular as they are now is because they were cheaper than cable. Why pay hundreds of dollars for cable, when you can get access to thousands of shows at $8.99?

“The only reason I got a Netflix account was to watch The Office, but with NBC making their own streaming service, it feels almost useless,” said Amena Khatun ’19.

The companies are out for cash and they are taking as much from the consumer as they can. NBCUniversal sold their shares in Hulu to Disney this year. They then announced that they would create their own streaming service and would begin removing their shows such Saturday Night Live and The Office from Hulu and other streaming giants. Even with full ownership of Hulu, Disney is still going forward with their own streaming service, asking consumers who already have Hulu to pay extra for their shows.

“Honestly, it’s all about the money,” said Join Wang ’19. “Disney is this massive monopoly that already owns everything. Creating their own streaming service just gives them even more profits.”

These independent streaming services are a terrible decision. Even if they will bring in profit for the company, they will drain the pockets of consumers dry. Right now, some people will get on board and pay for these extra services but in the long run, people will find other means of consuming the media.

Business is business, but this feels like a bad business model. Soon, consumers will get unhappy with the expense of multiple streaming service. Students at Bronx Science are already unhappy with the new status quo.

“I want to continue using Netflix because I want to support creators, but with so much leaving the service, I’m not seeing reason to stay,” said Khatun.

Television companies need to rethink their policy. As profitable as streaming may be, it is not sustainable if everyone makes their own exclusive service.