Fire in a Crowded Theatre

The government shutdown and the narrative of emergency 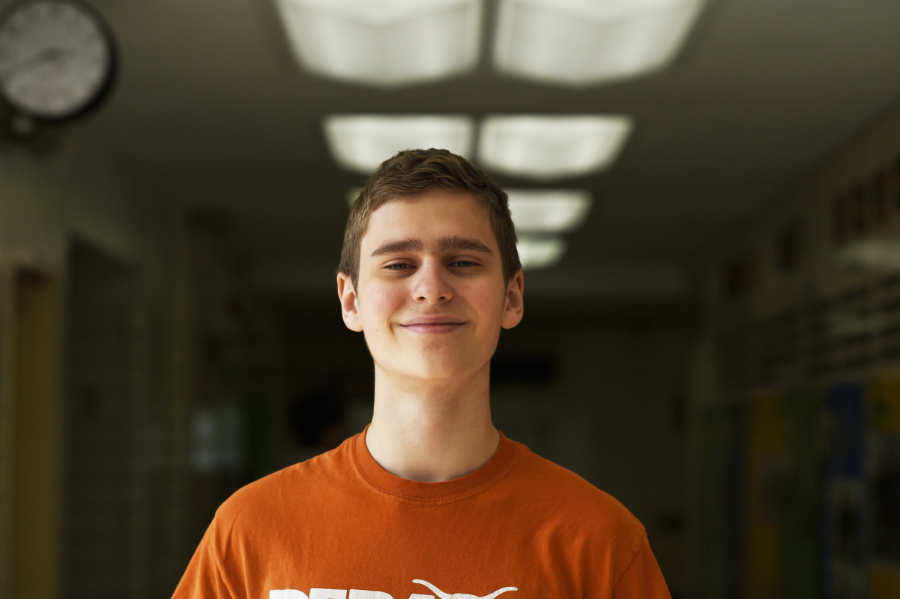 Isaac Rjavinski '20 is strongly against the Trumpian narrative of emergency.

Out of all the platforms presidential candidate Donald Trump ran on during his campaign, the wall along the border with Mexico was arguably the one his supporters were most passionate about. It was a distillation of their wildest dreams: the perfect blend of xenophobic rhetoric and the serious immigration reform they deem necessary. In 2016, a year in which political tensions ran high and hot, this kind of divisive plan was exactly the catalyst politicians needed to get elected into office. And for President Trump, this strategy worked wonders. Throughout his campaign, he was hard at work advertising the most controversial plans possible to elicit a reaction from an underserved, underrepresented, and unappreciated demographic, and, against all expectations, he was elected president of the United States, triumphing over predicted winner Hillary Clinton.

Initially, many of the wall’s proponents were optimistic about its construction and implications for future American immigration policy. However, Democrats in all areas of the government made a point that whatever President Trump had promised on the campaign trail, they would do everything within their power to prevent the passage of a bill allocating funds to the border wall into law. Trump’s voter base was shaken, but hopeful; it still seemed well within the realm of possibility that in spite of negative reactions from Democrats, Republicans – who had majority in both the Senate and the House at the time – would be able to achieve their dream. However, as Trump’s presidency wore on and Democrats, who were due to take control of the House of Representatives at the beginning of 2019, still refused to budge on the issue of the border wall, it became clear that passing it into law would be a Herculean feat.

When the wall was finally incorporated into a new draft for the budget, Trump supporters’ worst fears were made manifest. Democrats unilaterally refused to approve it, and the government was locked in a seemingly hopeless stalemate. In order to force officials into action, President Trump made an unsurprising but extremely frustrating move: he ordered a full government shutdown. While many were upset that government workers would be going without wages for an undetermined amount of time, there was little fear. After all, the government has been shut down by previous presidents, and our country is still (mostly) functional.

This shutdown, however, was different than any prior attempt. Government workers were left unpaid for thirty five days, at which point the shutdown was ended so that further negotiations could continue concerning the wall. Afterwards, on February 15th, 2019, President Trump declared a national emergency in order to gain access to the funds denied to him by Congress and construct the wall. “This narrative of emergency is increasingly being used by politicians to force countries into action,” said Isaac Rjavinski ’20. “It’s a manipulative tactic that tries to scare citizens and justify policies that ultimately won’t be beneficial for the country, which is exactly what President Trump is doing right now.”

Many government workers and their families are also suffering the consequences of the shutdown, after having been deprived of their pay for over a month. Late payments on bills and inability to buy food and health supplies for family members influenced many workers to simply go on sick leave during the shutdown, which in turn made many of the government-run programs in the United States slow to a halt, most notably airports throughout the country. “The country lost billions of dollars because of the shutdown,” said Andy Geagan ’20. “It’s unfair to punish the real people in America who are losing money because of gridlock in the government.”
“This narrative of emergency is increasingly being used by politicians to force countries into action,” said Isaac Rjavinski ’20. “It’s a manipulative tactic that tries to scare citizens and justify policies that ultimately won’t be beneficial for the country, which is exactly what President Trump is doing right now.”
The government shutdown and national emergency reveal a problem at the heart of the United States right now: the intense polarization that divides the country down to the most essential facets of our government. “I don’t believe President Trump was justified,” commented Emma Basch ’20. “But I also don’t think the Democrats were necessarily in the right. Neither side is accomplishing anything but making the situation worse right now.”

Ultimately, this innate problem is unsolvable. The divisions between Democrats and Republicans have deep historical roots, and, especially in the Trumpian era, the line separating the two parties is more significant than ever before. An agreement will likely never be reached regarding immigration reform in the United States, and Democrats will oppose the border wall no matter how many billions of dollars President Trump asks Congress to allocate to its construction. However, in order to keep our country running, the two sides must at least come to enough of a consensus to keep the government open until the 2020 presidential election.