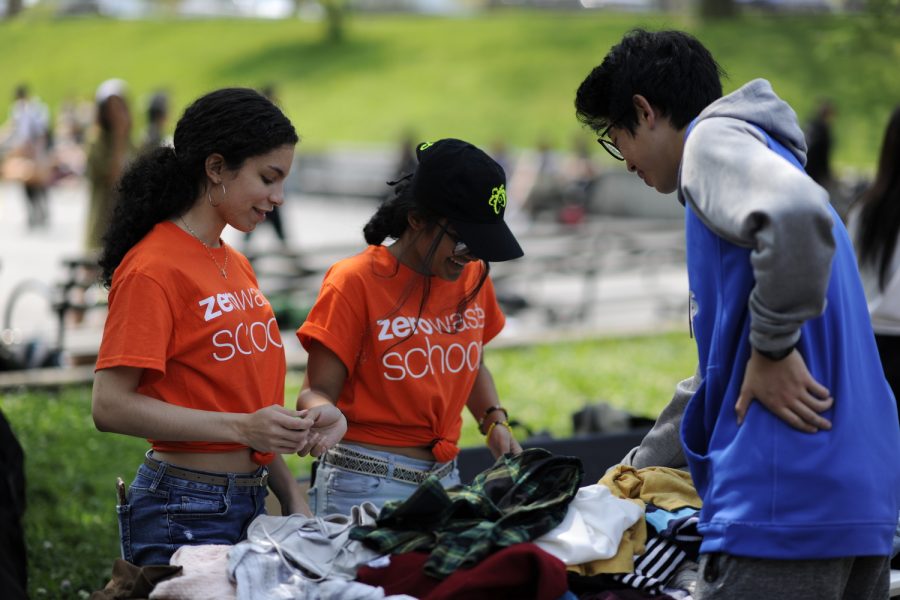 Discussions on climate change are often centered around the impacts on the environment. Conversations include the impacts of greenhouse gases on the atmosphere, how the increasing global temperature causes forest fires, or the amount of plastic in the ocean, but they do not include the direct effect it has on communities worldwide. Along with these effects, climate change is affecting communities worldwide. People are losing their homes, becoming ‘climate refugees.’

According to the United Nations High Commissioner for Refugees (UNHCR), these ‘climate refugees’ are more accurately described as “persons displaced in the context of disasters and climate change.” With the increase of erratic weather cycles and worsening climate, groups, specifically in South and East Asia, continue to be displaced. The UNHCR estimates that over 145 million people have been displaced over the past six years. The number of migrants are without a doubt expected to increase, as the effects of climate change continues to intensify.
“We as a community need to do better for those who are being hurt by the climate; we need to continue pushing our elected officials to enact change,” said Diana Gavrilas ’19.
There is a lot of work being done in creating awareness for what the individual can do to help in reducing the effects of climate change. For example, at Bronx Science the League of Environmental and Animal Protection worked with the Green Team to help produce the annual Earth Appreciation Fair. There, students were able to plant plants, make art using recycled materials, and win prizes such as metal straws and recycled tote bags. These projects are extremely important but we need to do more in making global changes to protect the livelihoods of those most vulnerable to climate change.

Our individual decisions helps make impacts but we need to have governments hold corporations accountable for their actions. After attending the annual Earth Day many students felt stronger in creating change for the world. “We as a community need to do better for those who are being hurt by the climate; we need to continue pushing our elected officials to enact change,” said Diana Gavrilas ’19.