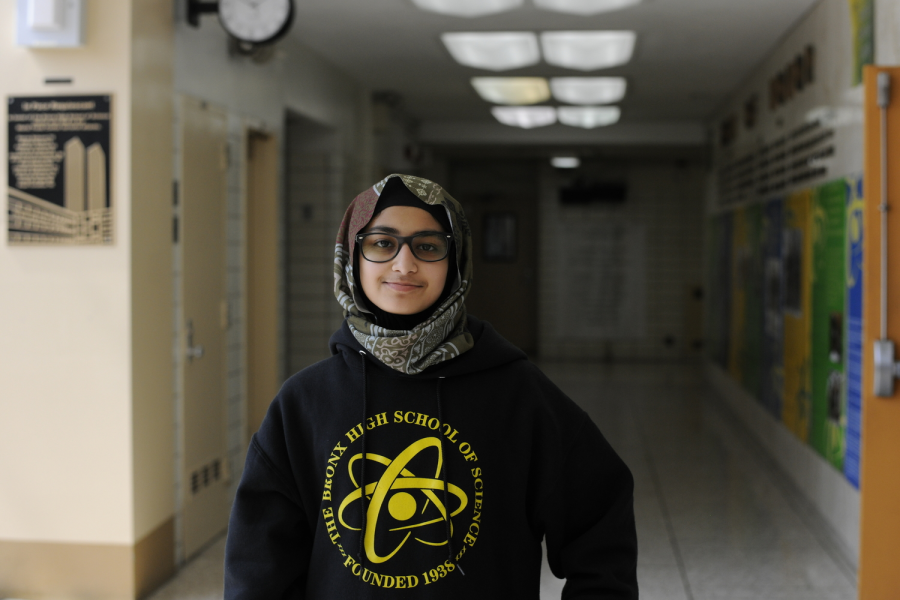 It is inevitable. Artificial intelligence and automotive technology is advancing at an exponential rate. These robots not only threaten blue-collar and manufacturing jobs, but also repetitive service jobs and entry level white collar ones. Young people will be disproportionately affected by these changes as algorithms will replace people while senior workers who have managerial positions will remain safe from automation for now.

According to ‘Bloomberg,’ cashiers, waiters, retail workers, home health aides, and personal care aides are the most at risk of automation in the coming years. Amazon Go, a new retail store for the popular e-commerce company, is set to open up 3,000 stores in the U.S. by 2021, with the twelfth one already open in New York. This store utilizes artificial intelligence algorithms via camera that watch and track the products that customers are buying. The stores bill customers’ Amazon account as soon as they leave the premises. The long term effects of Amazon Go stores on the job market is unclear, but according to ‘Bloomberg,’ Amazon has a track record of eliminating more jobs than it creates. While there are many bleak predictions about the possible impact of automation and the distress it may have on the job market, those who work in technologically focused fields believe that artificial intelligence will actually create more jobs.

According to ‘Bloomberg,’ 2.7 million jobs were created in the U.S. in 2018 despite the rapid increase of automation in the workforce within the past ten years. While it is true that the number of certain jobs, such as cashiers, have declined, software engineers, cyber-security, and programming jobs are projected to be some of the fastest growing industries. In the health and medical sector, the number of jobs has recently increased as new automation technologies require a great amount of training, administering, and maintaining. Job growth continues for managers and engineers, but those with jobs that are at high risk for automation worry about the increasing requirements that are needed to get these jobs.

Andrew Yang, a presidential candidate for 2020, is one of the only politicians currently talking about automation. His selling point is Universal Basic Income (UBI): a promise of $1,000 per month for every U.S. citizen over the age of 18. While many are concerned over the socialist connotations that the proposal offers, Yang, and many others, see it as a necessary step for our future. “UBI is a sound policy to look to in the future. Although we’ve not reached the point of full automation, a UBI would have many benefits for society as a whole, poor and rich,” said Kazi.

Although the future of automation and its impact on the workforce remains unclear, it is almost certain that highly technical programming jobs will continue to grow. Those with jobs threatened by automation will need to be adaptable because nothing is stopping the expansion of automation. “I really think we need to take a hard look at how our economic system functions now if we don’t want it to exacerbate our current problems,” said James.