A Change to an Annualized Grading System 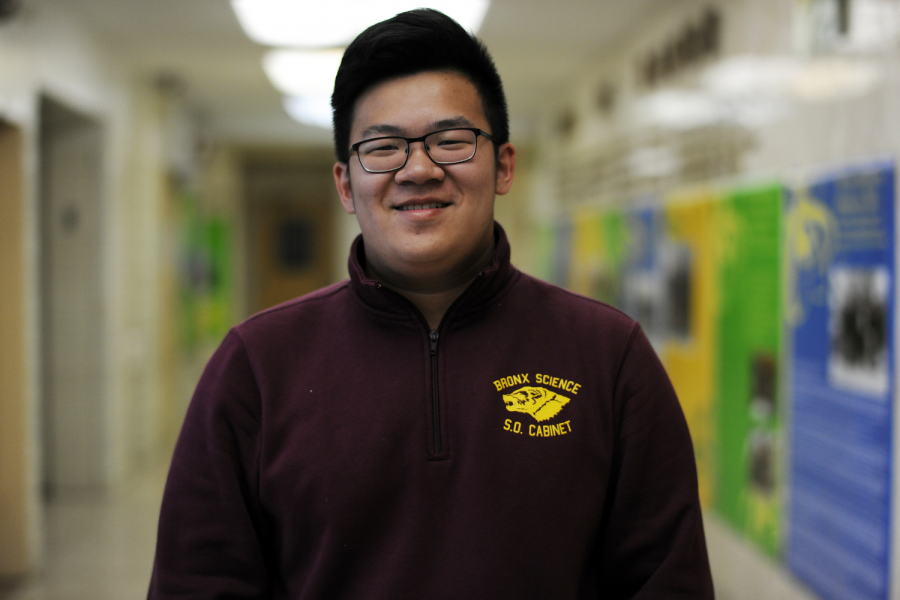 There is a mental aspect of grades that should not be overlooked as stated by Ryan Yam ’19.

As many of you have noticed, Bronx Science has an annualized grading system this year instead of a semester-based one like in previous years, a change that was mandated by the NYC Department of Education for all NYC public schools, bringing uniformity in grading citywide.

Fundamentally nothing has changed. In the old system, if one students received an eighty nine in the first semester, he or she would earn one credit. Then, if he or she received a ninety one in the next semester, he or she would earn another credit, totaling two credits for the course. His or her final course grade would be a ninety. The only difference between this and the new system is that on a student’s  transcript, there had previously been two grades for the course, one for each semester. In the new system, the same student would have a single grade of a ninety appear on his/her transcript, and this grade would be worth two credits.

However, even though the value of our grades did not change, how we perceive our grades has changed. Instead of starting with a one hundred or no grades at the start of the new semester, we now start with the grade that we obtained in the previous semester. Psychologically, this could have a negative effect on students’ perception of their grades. If a student received a low grade in the first semester, he or she could benefit from starting on a ‘blank slate.’ This perception of a fresh start could just be what the student needed to obtain a higher grade. Instead with annualized grades, a student might have to stare at that seventy five that he or she received for calculus in the first semester which will not motivate him or her even more.
“Seeing a higher grade at the beginning of the semester gives me more motivation to perform and keep the higher grade up,”said Ryan Yam ’19.
Throughout the years of using a semester based grading system, students have benefited from the system. “I don’t think the new grading system makes a big difference, but I understand the psychological effects that it may have on students,” said Venus Yeung ’19.

Even though this policy is set in stone by the NYC DOE, it is interesting to speculate as to changes in the ways that students perceive their grades.