Do We Need NATO? 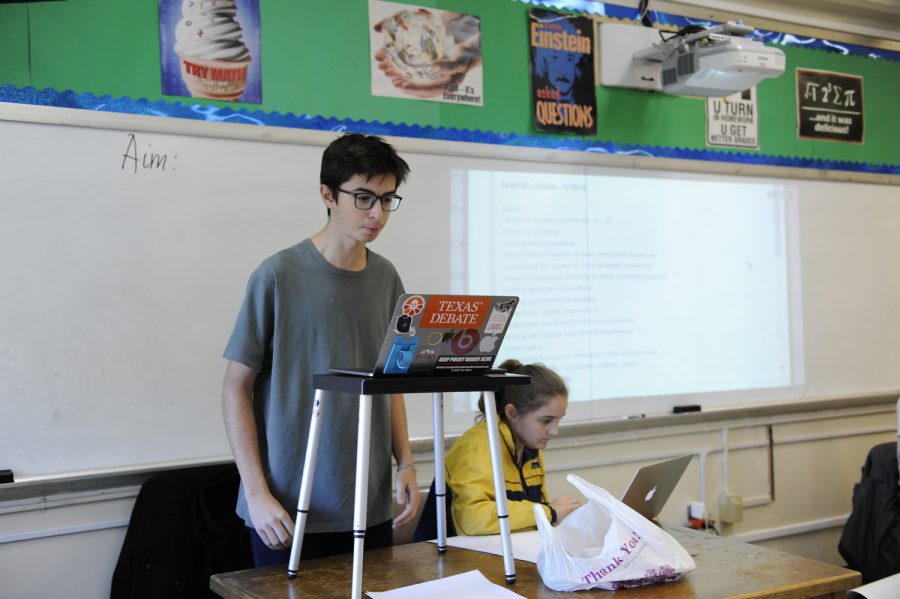 Fierce debate over NATO has led to uncertainty of the alliance’s future.

President Trump has recently come under fire for condemning one of the U.S.’ longest standing alliances: NATO. In one of his most circulated tweets, he argues that other member states in the organization are not pulling their weight. With the country’s eyes on him, his words have consistently been repeated and debated, now bringing to light the question: Is NATO actually worth funding?

Over the past sixty-nine years, NATO, or the North Atlantic Treaty Organization, has been central in the United States’ geopolitical strategies in Europe and North America. Through the organization, comprised of twenty-nine member states, the U.S. has maintained alliances with these countries through trade deals and mutual assurances of protection.

President Trump and former defense secretary James Mattis spark controversy with their constant disagreements over its importance. President Trump has criticized NATO on three primary fronts: it’s no longer useful after the Cold War, the allies are “taking advantage” of American generosity, and it no longer contributes to U.S. security.
“NATO is a relatively cheap way for the U.S. to maintain military hegemony over all of western and central Europe. The Supreme Allied Commander Europe must always be an American general!”
However, I’d argue that despite these concerns, NATO is still incredibly necessary and furthermore, there’s more that the U.S. could be doing to leverage this unique alliance.
First is the issue of the usefulness of NATO in the present day. The Cold War necessitated an alliance, but curbing Russian aggression should be the new forefront of NATO goals. Although NATO does not intend on directly engaging Russia, it can provide pressure for smaller concessions and show solidarity of the international community against Russia’s actions. For example, the alliance has directly condemned and refused to legitimize the Russian annexation of Crimea. Furthermore, in Mattis’ resignation letter, he cites “strength in their (NATO’s) commitment to fighting alongside us following the 9-11 attack on America. The Defeat-ISIS coalition of seventy-four nations is further proof” of their commitment to peace.

Elias Silver ’20 states, “NATO is a relatively cheap way for the U.S. to maintain military hegemony over all of western and central Europe. The Supreme Allied Commander Europe must always be an American general!” In short, we can utilize our leverage more effectively without pulling out of the alliance all together.

Next is the issue of spending. To maintain membership, countries need to devote at least 2% of their GDP towards defense spending. But, as of February 2019, only five out of the twenty-nine allies actually meet this requirement. President Trump’s “straight talk” approach has seemed to put pressure on allies to contribute additional defense funding, and I agree that it’s not enough. But while President Trump has framed it as “they’re taking advantage of us,” it’s time we turn the tables and take advantage of their need for our support. The U.S. should threaten certain protections to countries that are not meeting goals, like removing troops or support for military bases, to get more compliance with the economic demands of this deal.

Jonathan Bar-On ’20 argued, “NATO should stand for Needs America to Operate.” While this is entirely true, the U.S. can use that reliance these countries have to make sure the alliance is mutually beneficial.

Lastly, on safety. What is often misunderstand is that NATO is not simply a piece of paper signed between these countries that shows they have a relationship. Instead, there are actual tangible duties that member states are expected to follow. The centerpiece of the treaty is Article V which says that members need to come to the aid of their allies in the event of an attack. Smaller duties like conferences to discuss world issues or having military presence abroad are also extremely important bargaining chips and shows of international cooperation.

It’s time to stop dismissing NATO as a tool to the past, and to start utilizing its power to improve it for the future of the United States.