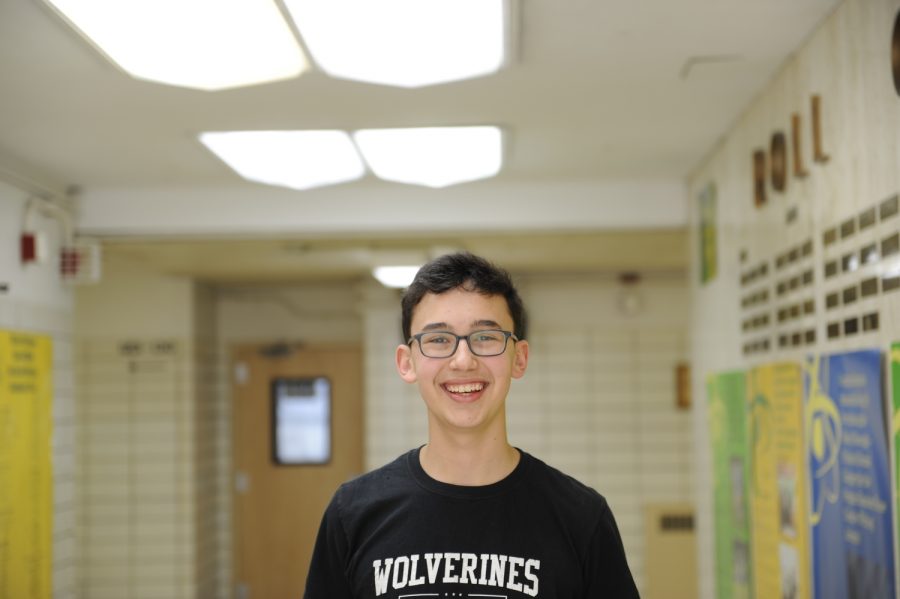 “In the second decade of the 21st Century, politicians have realized that a very effective tool in gaining power is tapping into long-standing, repressed hatred,” said Jonathan Bar-On ’20.

What brought Robert D. Bowers to shoot and kill thirteen congregants at Pittsburgh’s Tree of Life Synagogue in October of 2018 is up to speculation. From his social media post accusing a Jewish immigrant aid organization of harboring “invaders that kill our people” to his shouts during the shooting that “all Jews must die,” Bower’s violent anti-Semitic views were strikingly clear. What is more elusive is the current American political culture that emboldens these views.

A great deal of inflammatory rhetoric emanates from one side of the political spectrum. The subversive and hard-to-pin-down words of Donald Trump and his far-right Republican allies bear some responsibility for the seventeen percent rise in hate crimes since 2016, as well as the fifty-seven percent rise in anti-Semitic incidents in the United States in 2017.

In the case of Bowers, Trump’s rhetoric validated an unhinged individual’s deranged plans.

“People who commit hate crimes believe that they are being supported and defended by mainstream media and politicians, which in their eyes justifies their actions and ideas,” said Sadia Haque ’19. Perpetrators of hate crimes expect less redress for their crimes when prominent politicians treat minorities callously.

On the campaign trail, Trump tweeted a picture of Hillary Clinton against a backdrop of dollar bills with a Jewish Star of David enclosing the words “Most Corrupt Candidate Ever.” He has fanned many conspiracy theories, including one that claimed that George Soros, a Hungarian born Jew and multi-billionaire, paid protesters to contest Brett Kavanaugh’s nomination to the Supreme Court.

Notoriously, Trump’s rhetoric features deliberate shots at minorities. To gain popular support for the Border wall, Trump stoked fear about the “Migrant Caravan,” tweeting that “we cannot allow all these people to invade our country.” Speaking of undocumented immigrants suspected of criminal ties at a White House meeting on sanctuary cities on May 16th, 2018, he claimed, “these aren’t people, they are animals.”
“The people in Pittsburgh had no shields,” said Jonathan Bar-On ’20.
Although people who commit hate crimes usually have preconceived motives, exposure to rhetoric that makes minorities seem less than human normalizes these crimes. While President Trump may not directly inspire perpetrators, he has pushed targeted groups, like Jews, Mexicans, and Muslims further outside of the protection of the government, making them vulnerable to hate crimes. As Jonathan Bar-On ’20 noted, “the people in Pittsburgh had no shields.”

At Bronx Science, the Tree of Life Massacre struck a solemn chord. “My impression was at first horror, then shock, then anger, and then resignation,” Bar-On said.

Haque, a student in the school’s Holocaust Leadership class, noted the distress of her classmates. “It says a lot about the state of this nation,” she said.

Regardless of politics, the rise in hate crimes in America calls for greater human decency. It is our best defense against white supremacy, anti-Semitism, racism, and xenophobia. The Tree of Life Synagogue takes it name from a passage in the Bible that calls for kindness. In a Trump era filled with hate, kindness must be our guiding torch.