An Argument for Improving Sexual Education in U.S. Schools 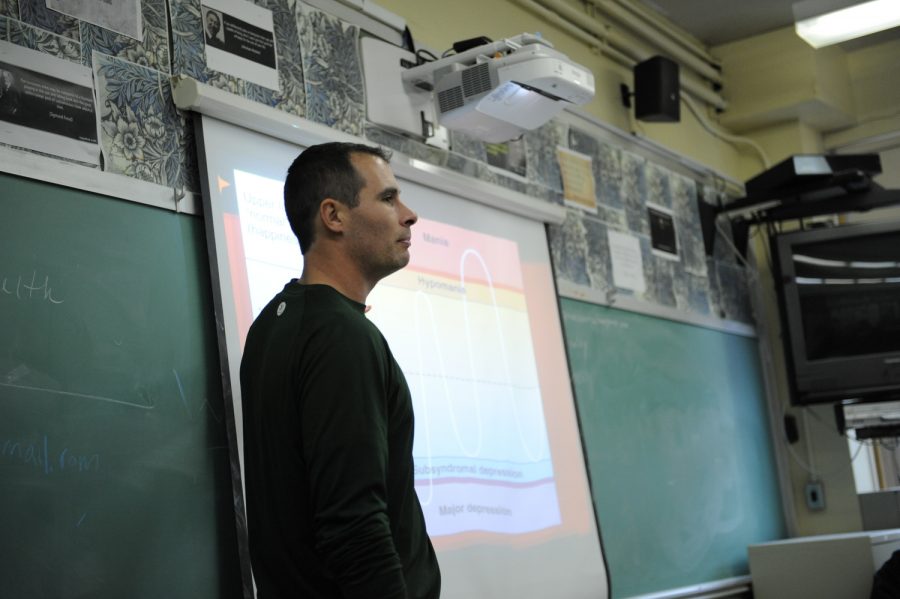 Sex. When was the first time that you heard about it? Who did you hear it from? How much do you really know about it?

Sexual health is a topic that isn’t talked about enough in schools. For most of us, the information is something we’ll carry with us for the rest of our lives. So why is it taught only a handful times or poorly taught in most schools? Worse, why is it not taught at all at some schools?

According to the University of Southern California, in 2016, the United States had higher pregnancy rates than most other developed countries where sex education is taught as early as kindergarten. Across the United States, only thirteen states require that sex education be medically accurate, and legislative guidelines are vague, leaving much to the teacher’s interpretation of a sufficient lesson. Because of this, it is unsurprising when teenagers learn most of what they know about sex through other sources. Most teens today learn about sex through social media, pornography, and peers. In more fortunate cases, teens may learn about sex from medical professionals and informed parents. As a result, most teens begin their adolescent and sexual lives misinformed, uneducated, and oftentimes, lost.
“I find that in order to empower students, they must know what is available to them and that they have rights regarding their sexual health.”
“Young people in the states that practice abstinence have some of the highest teen pregnancy rates—ironic, but that gets to the point of empowerment,” said Christopher Dahlem, a Physical Education and Health Education teacher at Bronx Science.

School is one of the most effective places for teens to learn about sex and everything that comes with it. With an effective, medically accurate syllabus, and teachers who are willing to teach sexual education, students can learn about sex in an academic setting rather than behind their laptop at home. Parents who do not believe in having schools teach their children about sex may sign an opt-out form if they want to take responsibility of their children’s’ sex education themselves. Studies have shown that teens who have sex without receiving proper sex education are more likely to contract and spread STIs and face unexpected pregnancies. Those teens are also less likely to reach out to an educated person about their sexual health, further putting themselves in unwanted situations. According to the nursing department at the University of Southern California, the state of Tennessee, for instance, only requires sex education when the pregnancy rate for women ages 15-17 is 19.5 percent or higher. So, how can Bronx Science tackle this issue? “I find that in order to empower students, they must know what is available to them and that they have rights regarding their sexual health,” said Mr. Dahlem.

Sexual education lessons may seem repetitive, especially to upperclassmen who have received them annually, but key aspects like consent, condom use, and prevention of STIs are the core of sex education that must be emphasized.

“I realize that everyone has a different level of knowledge about sex, and I believe that although it is the same lesson each year, it is a crucial lesson to learn and review,” said Ashley Jung ’21.

With regard to your own sexual health, it’s crucial to take advantage of the resources around you while they are readily available. At Bronx Science, a plethora of resources are available. The health resource staff, which includes Ms. Konstantakakos, Mrs. O’Rourke, and Mr. Dahlem, are trained to provide confidential assistance to Bronx Science students. Schools and students alike need to understand that sexual health and education are crucial to having a healthy lifestyle. Take it into your own hands to be safe and educated.