The Next Steps of Mueller

How Mueller has closed in on the Trump administration 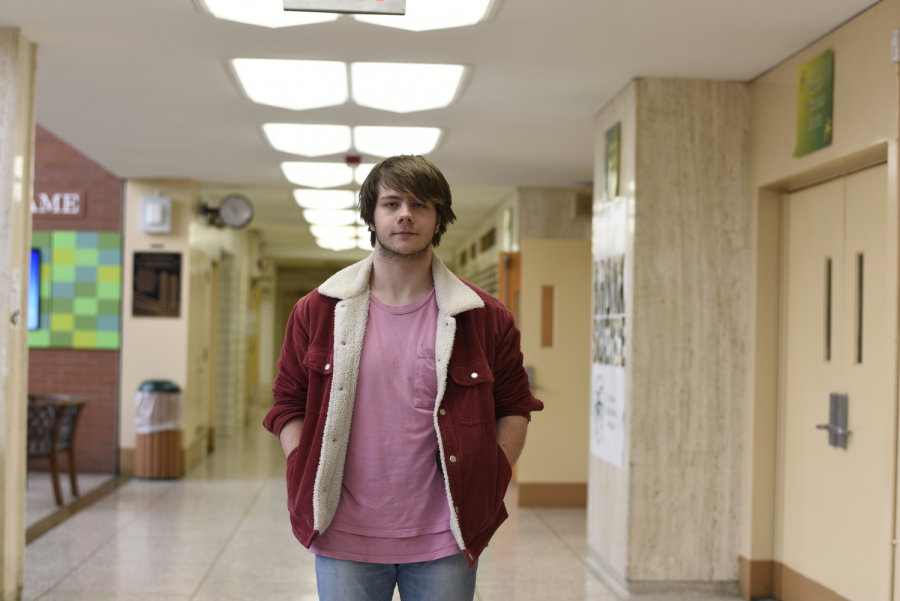 At the outset of the Trump administration, the one thing that a lot of #TheResistance was holding onto was Robert Mueller. The man who lead the special counsel created to investigate the dirt that caked the president received a nearly cult-like following by anyone who still had a stake in the political game and who described themselves as “Never Trumpers.” Specifically, they rallied around the idea that the institutions responsible would clean up the mess that they had created. Two years into the administration and the investigation is largely defined by radio silence with sporadic bursts of activity: an indictment of a campaign official here, a legal report there. The promise that “things were heating up” became something of a monthly mantra as weeks gave way to months, and months eventually became years. Slowly, even the most die-hard of weekly SNL watchers began to lose faith in the lone sane man in a world gone insane. Until recently, the most recent updates to the Mueller investigation have pointed to the nearby publication of the findings, and there is not a thing Trump can do to stop it.
The court filing means that Mueller knew that Manafort provided false information to the FBI.
The story begins, as most things do in this administration it seems, with Paul Manafort. In 2017, Manafort agreed to cooperate with the special counsel investigating Russia’s role in the 2016 presidential election as part of a plea deal to receive a short sentence. On Monday the 26th of November 2018, Robert Mueller, head of the special counsel, made a court filing stating that Manafort had lied repeatedly to the FBI, which nullified his plea deal, and assured that he would get a much longer sentence than anticipated.

The court filing means that Mueller knew that Manafort provided false information to the FBI, and has evidence backing him up. It also comes one week after Trump submitted his written answers to Mueller’s questions, during which time Manafort was in contact with Trump’s lawyers. Because this occurred during the period in which the story could be gotten straight between Trump and Manafort, the special counsel would have wrapped up its investigation hitting a few high-level members of the Trump campaign, and the whole thing could be swept under the rug. But that’s not what happened. From this court filing we now know that Mueller never needed Manafort’s testimony; he needed him to lie. Mueller let the prosecution continue as if he didn’t know Manafort was lying through his teeth to get The White House to submit the same lies, which would mean that the President would be nailed to the wall with the rest of them. Moreover, once these filings actually go to court and Mueller has to explain exactly what Manafort lied about and how he has evidence against him, there is not an army of lawyers big enough to stop him.

One problem in writing this article is that over the course of its production, is the speed at which things have been happening, resulting in constant amendments. a court filing has noted that Paul Manafort did indeed share presidential polling and campaign data with Russian intelligence officials, proving that he lied when he said he had no contact with them during the course of the campaign. Going even further, Michael Cohen, noted Trump official indicted by the investigation, tweeted “As for the @WSJ article on poll rigging, what I did was at the direction of and for the sole benefit of @realDonaldTrump @POTUS. I truly regret my blind loyalty to a man who doesn’t deserve it.” When asked about this tweet, A.P. Comparative Government teacher Ms. Elena Shanbaum said, “It means a lot.”

The information age, especially within the context of the Trump election, has been defined by clear ideas being obfuscated by a miasma of hot air and fake news. It’s difficult to determine what information actually means something when there’s so much that doesn’t mean anything.

So what happens now? Are we near the end? The truth is it is hard to say. In legal terms Mueller has been moving at a lightning pace, indicting and prosecuting multiple high level officials within two years which is practically unheard of. But The White House is a legal leviathan in every sense of the word. It might not be tomorrow. It might not be within the next six months. But the reality is that Mueller is moving in for the kill, and it will be a judgement heard around the world.