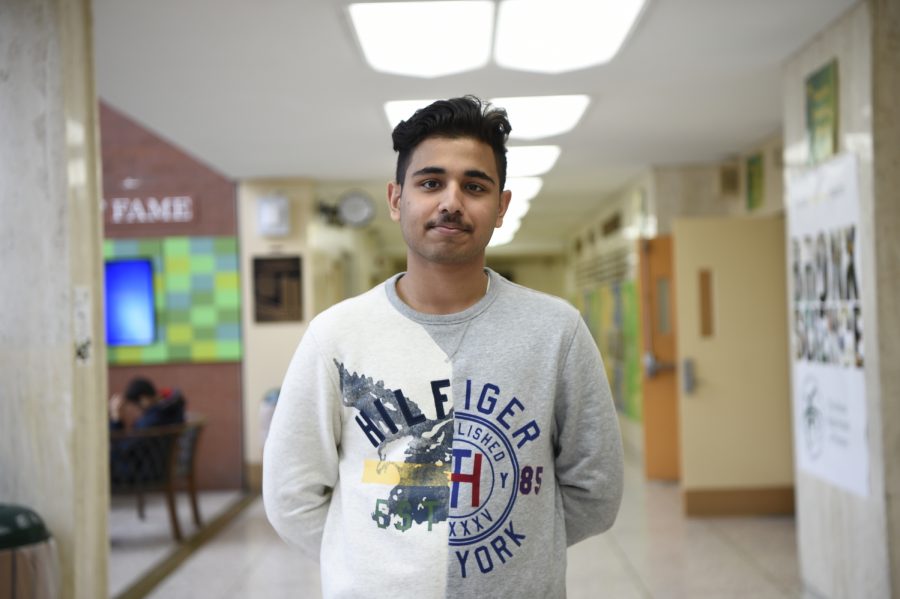 From December 22nd, 2018 through January 25th, 2019, the U.S. government was shut down for a total of thirty-five days. It all began on the 22nd of December 2018, when Congress and its respective branches, the House of Representative and the Senate, required a presidential signature in order to pass a bill to fund the legislative branch and keep the government open.

Government shutdowns were commonplace last year, happening in both January 2018 and February 2018, and there seems to be an uptick in its occurrences under Trump’s presidency.

At the beginning of the shutdown, President Trump took the offensive, declaring his resolution to prolong the government shutdown until Congress agrees to his plans for a border wall that researchers claim would cost approximately 10 billion dollars. It would span nearly 2,000 miles and would require millions of dollars more to maintain and staff. Additionally, President Trump made new plans to stall the ongoing government shutdown until the leader of the Democratic majority in the House of Representatives, House Speaker Nancy Pelosi, and Senate minority leader, Chuck Schumer, give him a legitimate confirmation of their support for his plans.

This intense debate culminated in a night where Trump decided to give a rare presidential address to the American people, which was shortly followed by the Democratic response from Pelosi and Schumer.

In his address, President Trump appealed to the American public’s fear, citing recent acts of violence such as the MS-13 gang, which was a group of illegal aliens who entered the nation and committed heinous crimes, such as the murder of a 16-year-old girl. President Trump went on to guarantee the American public that a border wall was a small price to pay when it came to the matter of national security, while once again implying that the Mexican government would shoulder the majority of the costs for the wall and not American taxpayers’ money.

In response, the Democrats called out President Trump’s fear-mongering techniques for what they were, though they agreed that border security and illegal aliens were an issue. However, they also explained how a border was an extremely expensive solution to the problem, especially when there existed many alternatives that wouldn’t put the same strain on American taxpayers.
“It seemed as if there was a lack of substance, and just more of the same, with Trump’s and the Democrats speech,” Ramanash Sharma ’19 said.
After the addresses and responses which revealed almost no additional information or any faltering from either side, Trump scheduled a meeting to meet with the Democratic leaders in order to attempt to hash out any differences over immigration. The meeting, which was seen as the first step to negotiations that would get the government reopened, was a complete failure. It culminated in a heated argument, and though both sides seemed to come to a consensus over the majority of the issues, both still had unwavering stances over their opinions on a border wall. Trump reportedly slammed on the desk and left the meeting after not being able to get any leniency from the Democrats.

Through an informal poll of students around the school, it seemed as if the president’s speech had not resonated well. “It seemed as if there was a lack of substance, and just more of the same, with Trump’s and the Democrats speech,” Ramanash Sharma ’19 said.

This issue then heated up, taking a turn with President Trump’s decision to use the government shutdown as leverage to strike a deal over his wall. With neither side ready to make any compromises over the construction of the wall in early January 2019, it seems that this deadlock has much more at stake than the ego of a stubborn president. With the shutdown reaching a month’s duration, thousands of Americans with government jobs missed paychecks in an economy that is already particularly fragile due to an ongoing trade war with China.