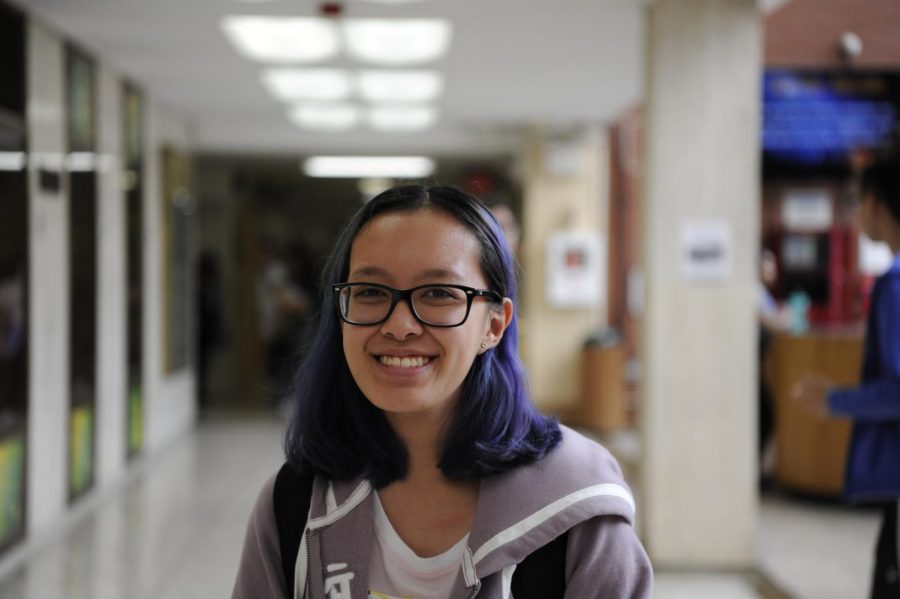 In this day and age, everyone uses the internet, especially Bronx Science students. We use it to conduct research for papers, to watch videos on YouTube, to read news online, and to post funny memes on social media. But the internet is in danger, and so are your memes.

On September 12th, 2018, under the European Union (EU) Copyright Directive, regulators of internet copyright laws in the EU, passed Articles 11 and 13. Both articles will affect the internet as a whole and change the landscape of copyright and fair use laws. While many students may think it is an international problem, and it will not affect them, they forget that the internet is a global domain. But what exactly are Articles 11 and 13?

Article 11, commonly called the ‘link tax,” is meant to give publishers of content an opportunity to profit from shares. Essentially, if the publisher wants to, they can tax companies such as Google, which indexes articles on their news section. The idea is that smaller publishers will be able to get more revenue and views on their content. However, the implications of government censorship due to the loose definition of “link” makes this a problematic and exploitable law, as it may dissuade international companies from doing business in the EU. Article 11 also is problematic for smaller, more independent publishers of content such as bloggers, since linking to sources will cost them money. This may dissuade them from writing posts and can prevent their voices from being heard. By affecting the circulation of news and opinions, government regulation and censorship will affect the credibility of media going in and coming out of the EU.

Article 13, the “upload filter,” as it stands, may be even worse. The article is meant to prevent users from uploading copyrighted content, including news footage, advertisements, and movies. While video hosting sites such as YouTube already have copyright strikes to remove videos using copyrighted videos, videos such as reviews are still allowed under their guidelines. What is worrying is that the only way to implement Article 13 is to create an automated filter that scans for copyrighted material in uploaded content.

This is problematic because YouTube has become increasingly controversial for allowing videos infringing on their guidelines to exist, such as blatantly copyrighted movies and music that managed that slipped past their algorithms, while also taking down completely innocent ones, such as movie reviews that provided added commentary over the movie footage. It is nearly impossible for such a filter to be able to distinguish between reviews and videos with added commentary, compared to users who just re-upload copyrighted content without adding anything to the video. It is obvious that with the large number of videos being uploaded to Youtube every minute that not everything can be reviewed properly. This upload filter, as evident from YouTube’s video removal system, may seem good in theory but could prove terrible in practice.

While the EU Parliament still has a final round of voting in spring of 2019, the sweeping approval from September 12th, 2018 indicates that it has already been decided. With tech giants like Google and YouTube criticizing the articles, we as students should be worried about them too. As censorship laws are being passed in more countries, creativity on the internet and the spread of information is being actively threatened.

While there is nothing that can be done about the vote, it is important to pay attention to its effects on the content that comes out of the European Union in the near future and remember to fight for freedom of speech both in the physical and digital world.