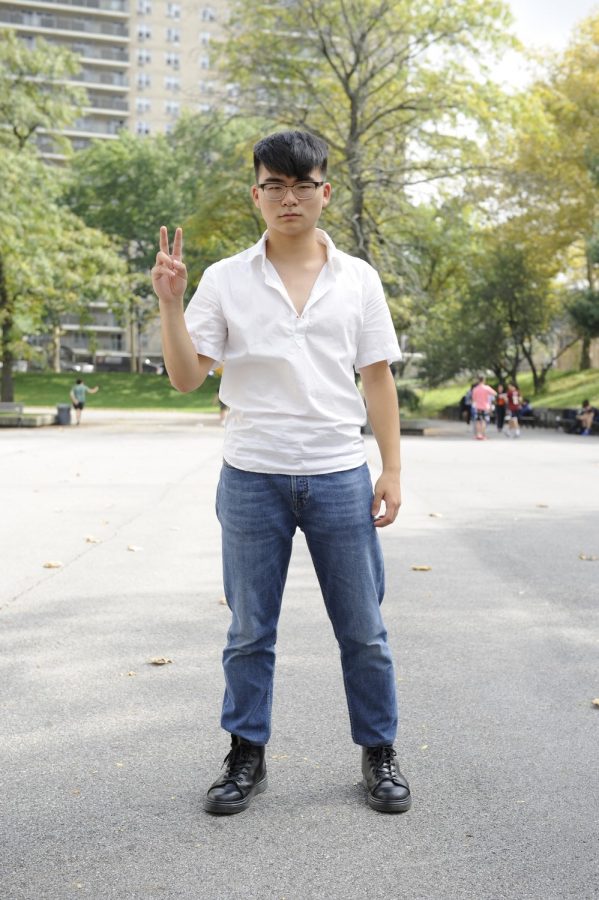 Taeyong Lee ’19, who is of Korean descent, believes that a joint bid on the Olympics can lead to better international relations.

In a political atmosphere where diplomacy has often been ignored, the possibility of North Korea and South Korea can making a joint bid on the 2032 Olympics is a refreshing return to diplomacy. The Korean War was the first war that demanded the attention of the United Nations, it cost the United States fifty-seven billion dollars, and resulted in over 54,000 U.S. casualties. Although an armistice was signed in 1953 , this global conflict has persisted into the 21st century.

The two leaders of the Koreas, Kim Jong-Un and Moon Jae-In, have agreed to make a joint bid to host the 2032 Olympics. Although many details about how North Korea will respond to the influx of people and attention are still unknown, many believe that a joint bid can be a turning point, including Taeyong Lee ’19 who comes from a Korean family and often  goes back to visit. “I think a joint bid can lead to more conversation between the two countries, which would be good for relations between the United States and North Korea, which have had rising tensions recently. With South Korea being an ally of the United States, both sides could take advantage of the relationship,” Lee said. This push for a joint bid shows that the Olympics still have a large global impact and can act as an avenue for improved relations.

There have been substantial precedents for sports acting as a unifying force between North and South Korea. For example, North Korea sent athletes and delegates to the 2018 Olympics in Pyeongchang,  and both the Koreas walked out together in the opening ceremony. The President of South Korea, Moon Jae-In, believes that the economic benefits that come with hosting an Olympics could be a potential selling point to get North Korea to denuclearize and hopes the communication that starts with the Olympic joint bid could turn into something much more.

A new era is definitely on the horizon, with many benefits to be reaped by both the north and south.  A good relationship looks good globally for both countries, as this compromised relationship scares many other country away.  It also comes with plenty of economic benefits, as both the north and south could benefit from trading with a country so close to one each other.  Many people, including Taeyong Lee ’19, think an improved relationship would benefit the citizens of Korea. “When I was in South Korea, I was at the border, and I caught a glimpse of North Korea.  I could tell it was a very different country that does not have a lot of recreation. Something like the Olympics would bring a lot of excitement to both countries,” Lee said.