Should Crimes Strip American Citizens of Their Right to Vote?

A glimpse into the true nature of felon disenfranchisement in the United States. 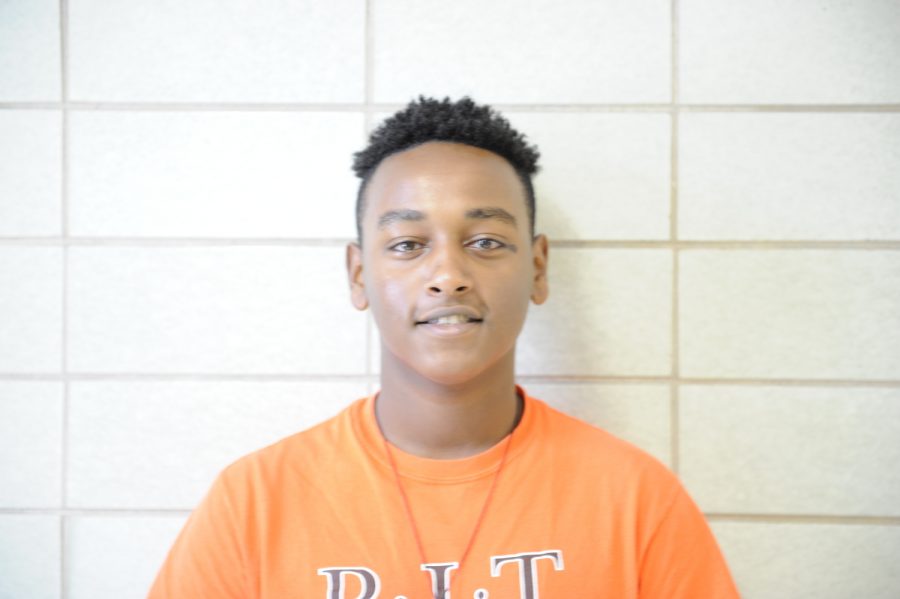 Liiban Aga ’19, Vice President of BOSS/WIS, said, “If you look at the data, and the amount of incarcerated people of color in our country, it is no surprise that one in thirteen African-American men cannot vote in the United States.”

In over ten states, six million felons who have served their sentences still cannot vote. These felons must adhere to a complex, strenuous, and biased process to regain their constitutional right to vote. Many people believe that felonies only apply to violent crimes, such as rape or murder, yet other non-violent crimes such as tax evasion, copyright infringement, and even vandalism, are also categorized as felonies. This means that non-violent crimes are restricting men and women across the country who have served their time from exercising their constitutional rights. Simply put, this is a massive obstruction of constitutional rights. State laws of felon disenfranchisement must be amended, especially in the state of Florida, especially given our current political climate, when voting in the country is more important than ever.

“On paper, a law will never sound racist; it will always sound objective. If you put it into words that a former felon cannot vote, it will never sound lopsided towards a certain race, but if you look at the data, and the amount of incarcerated people of color in our country, it is no surprise that one in thirteen African-American men cannot vote in the United States. For every other race, it’s one in fifty-six. If you make a law that will specifically impact one race based off of the actions of the government and law enforcement, it doesn’t add up, and it is simply unjust,” said Liiban Aga ’19, Vice President of BOSS/WIS.

As far as steps that can be taken to improve the laws disenfranchising felons, states should look at more lenient policies, such as the ones implemented in New York state. In New York, felons regain their voting rights as soon as they complete their parole. This is a progressive policy that allows people to serve out their sentences and be pardoned, not only in the eyes of the law, but in the eyes of society. The whole point of parole is to keep a former convict in check, so stripping them of their right to vote at that moment makes sense, because it shows them that once they have proven themselves to be functioning members of society again, they will be re-granted their right to vote.

Reacclimation has proven to be successful, and we must continue this inside politics with proper voting rights. It gives convicts a reason to succeed, an acknowledgement that they can be pardoned for their wrongs and that they do not have to be viewed as a criminal for the rest of their lives. It shows former convicts that all they have to do is stay out of trouble and they will regain their rights as citizens of this country. They will have something to work towards. It provides incentive. Permanently taking someone’s voting rights away alienates them. Not allowing them to regain their rights makes them feel as though, even though they served their time, they are still not citizens. If it were me, I would question why I would put in the effort to be a functioning member of society when I will not even be treated as a citizen if I succeed.

Although people debate whether or not laws specifically target African-Americans, Aga ’19, firmly believes they do.
If you make a law that will specifically impact one race based off of the actions of the government and law enforcement, it doesn’t add up, and it is simply unjust,” said Liiban Aga ’19, Vice President of BOSS/WIS.
“When I’m living my everyday life and I see a policeman on the street, I always get a little timid and nervous not knowing if he’ll target me for how I look, how I dress, or for the color of my skin. And even though I know I’m not a criminal and I’m certainly not a felon, it doesn’t really change anything. I’ve seen so many innocent unarmed African-American men arrested, so many bad things done to them that you couldn’t even imagine being done to a white man. I feel like the laws themselves don’t target African-America men, but it’s clear the actions that come with them do,” Aga said.

Regardless of whether or not the law specifically targets a certain race, it is clear that the laws regarding former felon voting rights are unnecessarily strict and strenuous. If we want to take strides as Americans towards ending the debate of civil rights infringement, we must amend these policies, and treat these former convicts like the American citizens they are.

**As of Tuesday, November 6th, 2018, the state of Florida has passed Amendment 4, ultimately putting an end to the unjust legislation on former convicts. On this date, the state with the highest rate of felon disenfranchisement overturned the longstanding practice of barring felons’ rights to vote. This enactment gives 1.5 million citizens with felony convictions in the state the right to vote, except those convicted of murder and felony sex crimes. This is a massive step forward for our country.