Excluded From the Form: Why is the Middle Eastern/North African Identity Left Out? 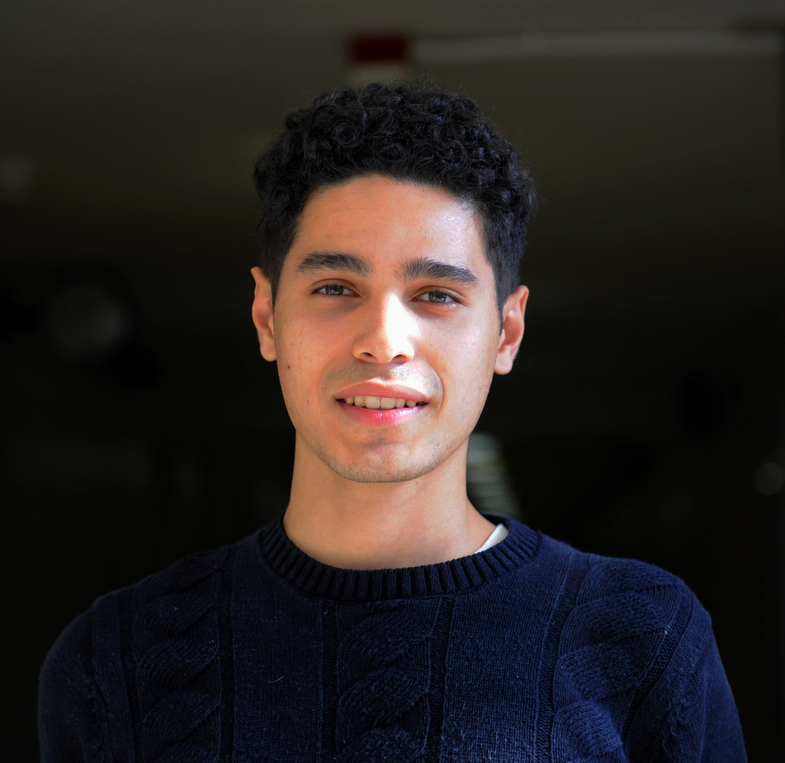 Abdel Achibat ’19 feels that Middle Eastern/North African should be recognized as a race by the Census Bureau.

Today, many American members of the Middle Eastern and North African (MENA) community find themselves confused and excluded while checking off their race on census forms and other demographic-based survey questions. Proclaimed Caucasian by the Census Bureau, many feel misrepresented and even invisible when placed under the “Caucasian” umbrella.

This misrepresentation stems from the fact that the MENA community is extremely diverse. To give you a sense, the MENA identity is composed of African, Asian and European nations with skin complexions ranging from white to olive to black. The term “Caucasian” is misleading and plainly frustrating to members of the MENA community. “Being of Lebanese descent makes it difficult to fill out my race on a form,” Elias Diab ’21 said. “I don’t know whether to putCaucasian or Asian.”

In fact, the MENA category is so broad that the groups it encompasses do not fit in any other race. Abdel Achibat ’19 added, “as a Morrocan, I am constantly torn by my identity. Am I North African, African, or Arabic?” Remarkably, this singular conflict faced by two members of the same community spans four races. Yet rather than give this group its own label, the Census Bureau would rather squeeze it under the label of ‘Caucasian.’ A victim of this misrepresentation, Rajaa Elhassan ’19 asks, “Why would I identify as Caucasian when I don’t benefit from white privilege? A lot of North Africans identify as African, and many experience all the societal repercussions of being African rather than Caucasian.”

This is not the first time the MENA community has been swept into another box. A century ago, members of the community fought for the right to check off their racial category as Caucasian instead of Asian, as they had been subject to the setbacks that Asians faced in terms of immigration at the time. However, that ‘right’ is now outdated, and the time has come for the MENA identity to be recognized for the unique race that it is.
“Identifying as Middle Eastern on forms and applications is about having an important part of my identity recognized and included,” said Sarah Maya ’19.
According to a survey we conducted, 93% of Middle Eastern/North African students at Bronx Science would like to see MENA as a demographic option, and 80% are confused when filling out their race. These perspectives are common among members of the MENA community, and the creation of an official category was proposed to the Census Bureau in 2016 to be added by 2020. However, despite the clear benefits, the Census Bureau rejected the proposal, claiming that more research and testing would be required.

The absence of a MENA demographic option has created many logistical complications, starting with the fact that there is not even an accepted estimate of how many Arab Americans there are living in the United States; the Census Bureau estimates the population to be 1.8 million while the Arab American Institute Foundation estimates a population of 3.7 million. These implications stretch beyond mere numbers; creating a MENA category could lead to vast improvements in health research, anti-discrimination laws, voter protections, and language resources. But most importantly, as Sarah Maya ’19 put it, “identifying as Middle Eastern on forms and applications is about having an important part of my identity recognized and included.”