Harvard, Why the Bias Against Asian-Americans? 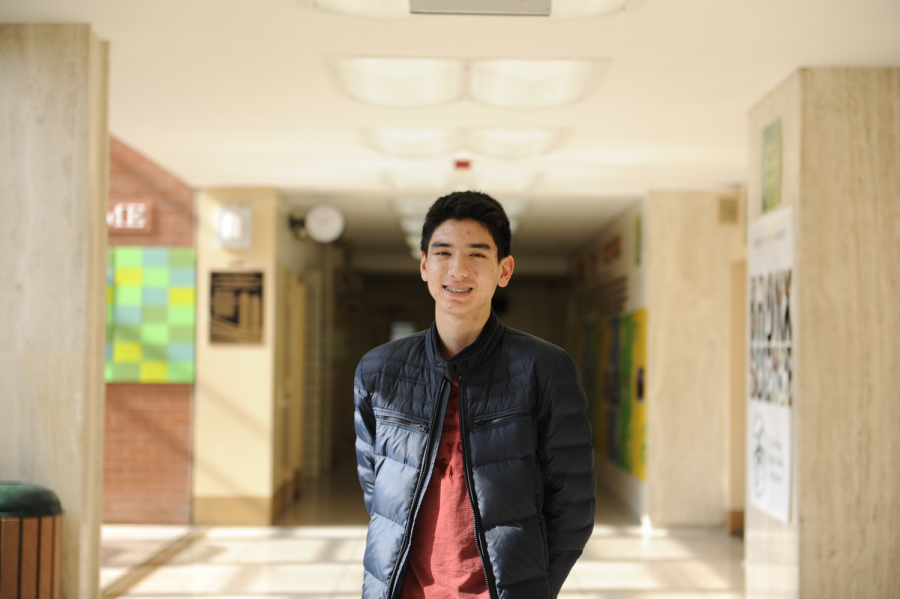 “The very system designed to promote diversity among colleges pits minority against minority,” Alex Tembelis ’21 said. “We can do better.”

Courage. Likability. Kindness. These traits were among the many used to negatively rate Asian-American applicants and deny them acceptance to Harvard, as claimed by a group in a lawsuit against the school.

Students for Fair Admissions (SFFA), the plaintiff representing many rejected Asian applicants, claims that Harvard has been discriminating against Asians in an effort to admit less-qualified applicants of other races. Asian-Americans consistently rate higher than any other ethnic group on test scores, extracurricular activities, and grades, shown in an analysis presented for the case. A study by Princeton sociologists on eight elite universities has shown that Asian applicants needed to score (based off of the 2400-point SAT test) 140 more points than Caucasian applicants, 270 more than Hispanic applicants, and 450 more than African-American applicants, considering that all other factors of admission are the same to get into the universities. In fact, Duke University economist Peter Arcidiacono found that counting only academic scores would result in Asian Americans making up more than half of Harvard’s admitted students over six years (2010-2015) rather than just 22%.

“Is this because Asian-Americans are viewed as the ‘model minority’?” Alex Tembelis ’21 asked. “Is it because all Asian-Americans are ‘super smart and good at math’? The current Harvard lawsuit exposes the bias to which Asian-Americans are held.”
The idea that all of the Asian-American applicants that Harvard reviewed have rated far below other races on social traits reinforces the bias that institutions have against Asians.
In Harvard’s case, the only area where there is a significant negative rating for Asian applicants is in regards to personality, which is characterized by traits that are completely subjective. This leads to the issue of systematic discrimination at the hands of biased admissions officers, where consequences are as limited as the apparent range of Asian personalities. Sure, there are some Asian-Americans, as in all ethnic groups, who do not have outgoing personalities. However, with the way that Harvard has regularly rated them, it is as though every Asian applicant has a less “likeable personality” and lacks the qualities to be “widely respected.” These attributes can be completely disputed if an admissions officer were to set foot in, for example, Bronx Science, where the interests and individuals themselves are so complex that courage, likeability, and kindness are simply foundational adjectives.

Diversity is a valuable attribute to have on college campuses. It exposes students to the variety of cultures, ideas, and beliefs that shape the world. However, there are many other factors that institutions could put more emphasis on during the admissions process than a checkbox whose contents are uncontrollable by the applicant.

“Asian-Americans have one of the highest poverty rates in New York City, yet this issue is masked by the ‘model minority’ status,” Tembelis added. “These people get lumped into the large group of Asian-Americans and are ignored just because of their race.”

Reducing all Asian-Americans into one stereotypical character contradicts what these institutions claim to value on their campuses. Basing diversity on race does not corroborate to having a spectrum of ideas on campus. Personalities vary, as do interests, hobbies, majors, and opinions. The idea that all of the Asian-American applicants that Harvard reviewed have rated far below other races on social traits reinforces the bias that institutions have against Asians. We’ve seen this discrimination before with Jewish applicants in earlier eras, when their lack of admission was explained by institutions as “balancing” and justified due to lower personality ratings. Much like today’s Asian acceptance issue, institutions were simply trying to prevent the acceptance of “too many” Jewish people.

The lawsuit began four years ago with a group of students frustrated with an unfair system of subjective ratings and bias. Now, the controversy has spread to Yale University, which is currently being investigated. Harvard has been rejecting SFFA’s claims since the case opened, but in the current ongoing lawsuit, the institution is facing the applicants behind the essays and checked boxes: strong, spirited, and unique individuals who refuse to let their race get in the way of their future.