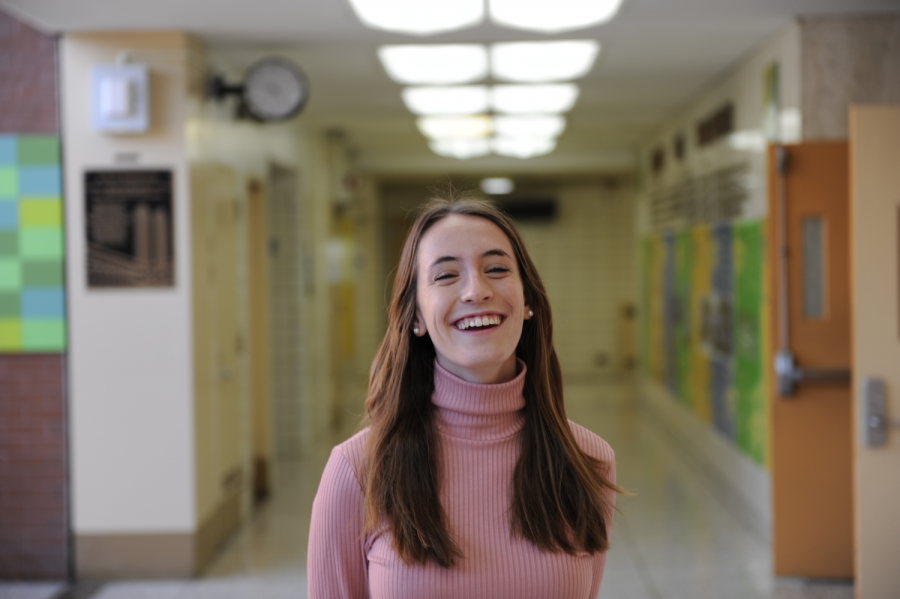 Sophie Zinberg ’19 believes reform is needed to preserve the balance of power in our judicial and political systems.

The amount of attention on America’s judicial system is almost unprecedented; the media coverage and exposure to the Court’s nomination process has not been seen since Anita Hill’s hearing in 1991. In today’s political climate, every issue is immediately polarized. Whether it is in forums on social issues such as abortion and gun rights, or economic policies such as tariffs on Chinese goods, people are diverging along party lines more than ever.

Following allegations of sexual assault, Brett Kavanaugh’s nomination into the Supreme Court has come under extreme scrutiny, making his nomination a partisan issue. However, doing so is wrong and misguided. Instead of solely focusing on Dr. Blasey Ford’s accusations, it is time to question the institution itself: why does the United States give the right to nominate Supreme Court justices to the President of United States?
In contrast to court nominations from the 80s and 90s, these nominations are filled with party hatred.
On its surface, it seems almost comical that America gives such a responsibility to the sitting President. The idea that the executive branch can nominate a judge who protects the short term interests of a president’s agenda, at the expense of a long term Supreme Court seat, is a deliberate shot against the checks and balances system that America supposedly protects. President Trump has already had two nominees go through to court hearings. Just two years into his presidency, President Trump is accounting for over 20% of the voices on the court.

In contrast to court nominations from the 80s and 90s, these nominations are filled with party hatred. This deep political divide is shown by Brett Kavanaugh when he accused senate Democrats of “revenge on behalf of the Clintons and millions of dollars in money from outside left-wing opposition groups…this is a circus.” There is legitimate concern from Democrats that Kavanaugh will have bias as a Justice because of the hatred that he demonstrated towards Democratic senators in this process. The United States Supreme Court is supposed to be a beacon of fairness and equality, not a politicized mess that is has become.

In other democratic nations of the western world, the appointment of justices is not reserved for the sitting president or prime minister. Instead, there is a more holistic, thorough, and bipartisan effort that takes place when selecting a judge. Germany is a prime example. The Germans appoint Supreme Court Justices through a commission of 32 people; 16 members are selected by the Parliament and the other 16 by the justice ministers of the German states. Thus, nominations must adhere to strict qualifications from the 16 other judges that have are trained to analyze qualification for the job, not the politics behind it. In Germany’s case, there are no confirmations on party lines, no blatant political biases, and no influence from their prime minister to push through a judge that aligns with his ideology.

Another option revolves around changing the term limits of supreme court justices to remove long term political influence from one presidential administration in the nomination process. “I think if the President continues to appoint Supreme Court justices, there should be a term limit on the seat of the justices, instead of a life seat. The power gets to their heads,” said Sophie Zinberg ‘19. No matter which reform you prefer, prioritizing fairness over partisan politics is the way forward.

The solution is quite simple. The United States should have an independent, bipartisan, non-political organization that prioritizes fair rulings on the law, instead of insisting on an ideological stance on each issue before applying to the court. This overtly political process has gone on for far too long in this country. It is time to put a stop to this unjust balance of power in the partisan era of twenty-first century American politics.