Is There Justice in One Game? 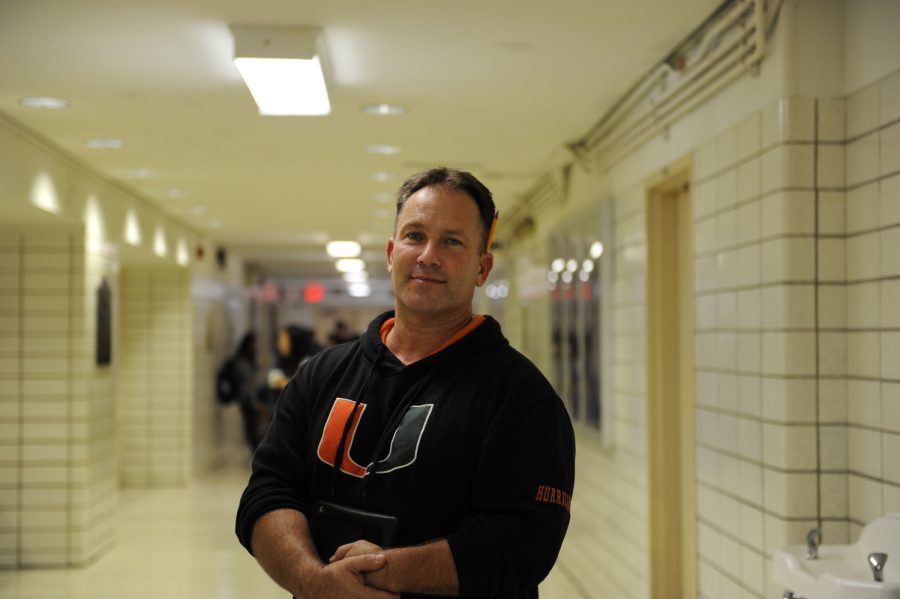 “Strike three, you’re out!” After baseball’s long and grueling 162 game season, the playoffs are baseball’s ultimate award for excellence.. Fortunately for some, a few teams qualified for the playoffs. The playoff levels, known as the Division, League Championship, and World Series are played to the best of five, seven, and seven games respectively. Theoretically, this is a fair system that weeds out lesser teams in favor of superior ones, as it eliminates luck. However, the reality is that the best teams are not given justice.

Six of the eight teams that make it into the playoffs bracket are based solely on performance in the initial 162 games. The highest scorer in each of the six divisions (East, Central, and West for the American and National Leagues) automatically advances to the Division Series, the quarterfinals of the playoffs.

The other two teams are picked from two Wild Card playoff games, one per league. After eliminating the division leaders that have already made it to the playoffs, the next two highest teams of each league play a single Wild Card game in order to land a spot in the Division Series. Considering that virtually every qualifier in baseball is determined by the winner of multiple games, having a single game determine playoff status is inconsistent at best, and blatantly unfair at worst.

This phenomenon is highlighted when observing the differences between the leagues. Usually, a winning percentage above sixty (.600) is considered strong. This season, the American League had three teams with percentages above sixty and one with 59.9, while the National League had zero.

Furthermore, two of the American League teams with percentages over sixty, the New York Yankees and the Oakland Athletics, competed in the Wild Card game. Only one of these two high scoring teams, the Yankees, was able to advance in the playoffs. This means that the Athletics have technically been outranked by the division winners of the National League, despite having a better regular season record than all three. This situation proves that Wild Card games do not necessarily reward high performing teams.

Ideally, teams with the most wins would be represented in the playoffs, regardless of league. The immediate effects of this would heavily favor the American League, but it is likely the power would eventually shift to the National League. In addition, many can argue that the differences in the leagues are important.

The main distinction is between the use of a designated hitter in the American League, but not in the National League. This player hits in place of the pitcher, who oftentimes is not as skilled in hitting as the rest of the team. Many baseball enthusiasts prefer the use of the designated hitter, seeing it as the most beneficial option. “The designated hitter creates more offense and more jobs for the players,” said Physical Education teacher Mr. William O’Hara. He believes that the American League will not remove the rule because it aids offensive players that are not able to play the field. Since neither league seems ready to change their rules, it is unlikely that fairness can be achieved through redrawing the leagues. This means that fairness cannot be achieved through league changes.
“The Yankees won one hundred games this season. That is a tremendous season by all accounts, yet in the past, they would not have qualified for the playoffs. More teams involved during the stretch run makes the season more exciting and meaningful,” said Mr. O’Hara.
Instead of changing this distinctive aspect of the institution, a more fair solution would be to add more games to determine if a Wild Card team will advance to the Division Series. As the other playoff games involve competing to the best of five or seven, it would seem logical to have Wild Card teams play to the best of three. The format of these games should also be consistent with other playoff games, with two of the games in the stadium of the higher scoring team and the other in the stadium of the underdog. Then teams would have an equal chance in advancing to the playoffs and the element of luck would be eliminated.

Of course, not everyone shares this view. “The Yankees won one hundred games this season. That is a tremendous season by all accounts, yet in the past, they would not have qualified for the playoffs. More teams involved during the stretch run makes the season more exciting and meaningful,” said O’Hara. Overall, he supports the current process, feeling that it is far better than only having three teams compete in the Division Series.

Whether or not members of the Bronx Science community believe Wild Card teams should or should not change, there was sense of pride in fans following the Yankees win on October 3rd, 2018. Since then the Yankees have lost the Division Series, in which the team competed against the Boston Red Sox. While this pleased many New York Mets fans that wished for nothing more than the Yankees demise, many Yankees fans are excited for a strong season next year, hopefully one that yields a 28th World Series championship.