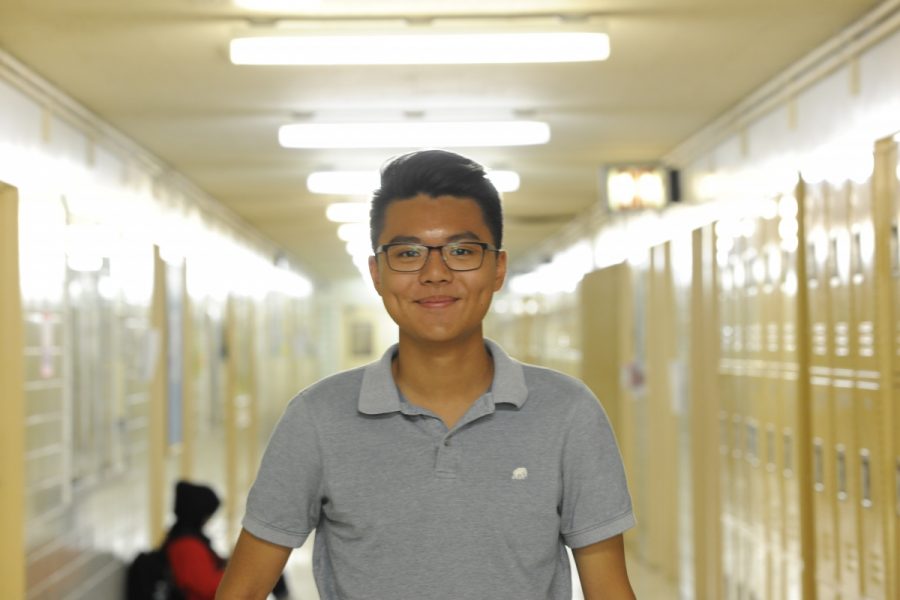 “With the modern AI we have today, citizens must be even more aware of technological ambitions and need to interpret the government’s intentions clearly," said Timothy Zhao ’19.

Artificial technology is a developing innovation of the twentieth century that has made massive gains both investment-wise and attention-wise. In 2017, global investments in artificial intelligence technology rose dramatically into the range of the billions; now, in 2018, focus into this specific field of technology appears to be one of the rising forces behind China’s rapid economic growth.

The country’s ambitious agenda involves careful government support and implementation, as first addressed in its New Artificial AI Development Plan of 2017. With this new plan, the Chinese government expects to assume the title of global leader in AI by 2030. This program was designed with an aim to maintaining a competitive world advantage by designing more environmentally friendly technology to improve efficient outputs. The authorities of Chinese technological industries are relying on the recruitment of the best talents to transform this goal into a reality.

This surge in interest to attain scientific powerhouse status does not come from nowhere; China is emerging from its previous economic slump and looking for alternatives to bolster sectors that were neglected in the earlier years of the century.

Western and U.S. innovations have consistently outshined Chinese talents in the past. This year, however, the patterns of investments have shifted. China alone took about half of the total investment dollars, while the U.S. had fallen to around 30%. This trend is especially noteworthy considering the fact that Chinese currency only made up around a tenth of the global funding in 2016.

The impacts of AI development are especially remarkable when looking at the magnitude of how varying areas of society and modes of life can be transformed. China currently holds top ranked positions in both voice and visual recognition technology, which, when combined together, will allow for the creation of machines that guarantee more efficient upcoming services. For example, the military (which is looking to improve missile accuracy), security corporations, and urban planners (public accommodations) all rely on the continued progress of AI to help secure their nation’s upward growth.

Social progress can also be made quickly through small improvements that reduce congested traffic and crime rates. With a $150 billion spending on AI infrastructure, there is no other choice but for China to maintain its current pace.

Even though these trends seem to be heading in a positive direction, the fact that a large portion of spending is dedicated to security (which in China’s case, refers more to government surveillance of its citizens) is concerning. A data powerhouse, Megvii, has already accumulated the information of an estimated 1.3 billion citizens; and the local government of Ganzhou is allocating more of its own resources into another security company named CloudWalk, a developer of facial recognition software.