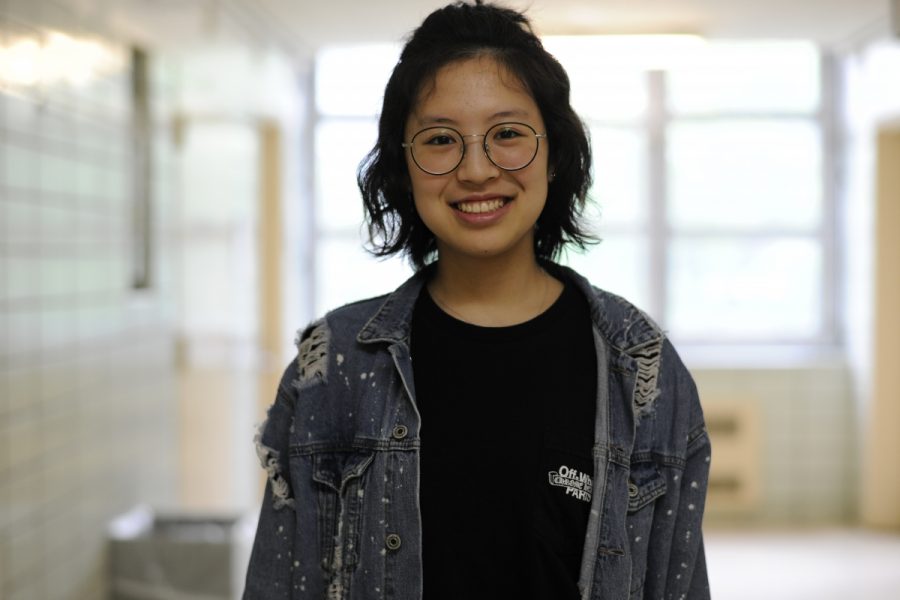 Decided to jaywalk and save some time? Kiss your future plane ticket to Japan goodbye.

This is the new reality of China’s citizens as its social credit system is implemented. Beginning in 2014 and expected to be fully implemented for all its people by 2020, this extensive ranking system that monitors the behavior of its population was developed by China to reward good behavior while punishing the bad.

China has developed a ranking solely based on “social credit.” It stresses behaviors such as respectful online conduct and law-abiding behavior. In an effort to create a safer and more organized country, China punishes those who break the hard set rules with restricted rights in trade, higher education, and employment. On the other hand, the benefits in daily life for good behavior ranging from discounts on energy bills and better interest rates at banks.

Currently, there are nine million individuals with  low credit scores and travel restrictions. These citizens are banned from getting on the trains or domestic and international flights. An estimated three million individuals are currently prevented from purchasing business class train tickets.

The social credit system takes monitoring internet behavior to an extreme. Not only does it encourage people to conduct themselves in a respectable manner, but it also tracks the amount of time they spend online and items they purchase. Participating in video games for extensive amounts of time, squandering money on thoughtless purchases, or spreading fake news are all punishable offenses. Penalties range from lower credit scores to slower internet speeds. The Chinese government believes that this can help with individuals with an unhealthy addiction to the internet by providing greater deterrents which are greatly detrimental to everyday life in China.

Seeing a system like this brings many to feel Orwellian vibes. Similar to how the main character Winston Smith’s totalitarian government ruled society, the presence of an overall surveilling figure, “Big Brother” in the case of 1984, helps keep order by fear and heightened caution. Some members may see the heightening of surveillance as positive for order of the country.

“Some companies and factories in China, when hiring employees, are often unable to check what their potential employees have done in their previous jobs. This brings much inconvenience, as these companies would not know if someone is appropriate to hire,” said Xin Yu Wu ’19, being someone who has lived in China herself for an extended period of time.