Why America Needs The Trans-Pacific Partnership 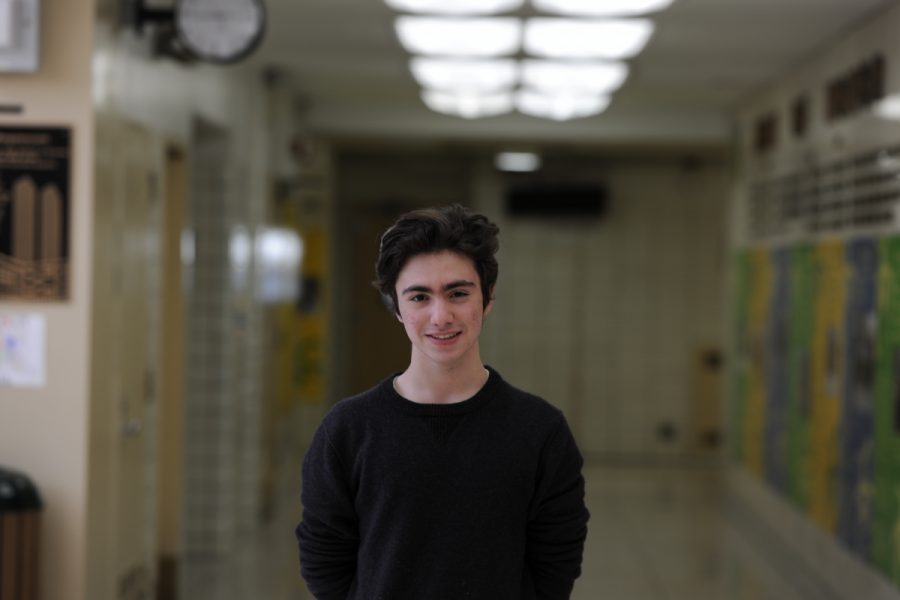 Darius Barbarno ’19 is a passionate supporter of the Trans-Pacific Partnership.

After emphasizing his strong aversion to trade deals during his campaign, President Donald Trump announced last month that he plans to re-enter the Trans Pacific Partnership (TPP), which he had previously pulled the United States out of. This is shocking, given how vehemently opposed he originally was to trade deals, especially the TPP. An American entrance into the TPP would be extremely beneficial to the citizens and economy of the U.S.and could help keep America ahead of China on the global stage.

The trade deal between twelve Pacific nations seeks to reduce trade regulations in an effort to increase production in the member states, allowing for greater economic growth. The regulations to be reduced include over 18,000 tariffs on foreign products, and regulations on online transactions that make it harder to purchase foreign products. This has caused concern for Americans, as many, including Senator Bernie Sanders and President Trump, speculate that cheaper foreign products will mean less  demand for domestic products, and in turn less demand for domestic labor. However, this is a silly worry; having cheaper foreign goods means that companies which rely on foreign materials could afford to give higher wages to their workers, and hire new workers to increase production and export. The inverse of this idea can be seen with tariffs on steel, which serve only to boost the local steel industry and weaken other industries that rely on foreign steel to operate. American Farmers, who sell much of their product in the Pacific, support the TPP because of this reduction, which gives foreign nations an incentive to purchase.

Another stipulation is that each member state will respect the intellectual property of others. Specifically, it requires each nation to recognize the trademarks, copyright, and patents which protect inventors from having their product ideas stolen and reproduced at cheaper prices in foreign nations. “Since many American products are reproduced in Pacific nations, TPP would be great for American business,” said Darius Barbano ’19. This, along with the deregulation of online transactions, would strengthen the position of small businesses throughout the pacific.
Overall, this proposed trade deal would help increase economic growth.
The biggest success would be stopping countries from using tax breaks and bailouts to strengthen state-owned businesses by having each country join the United Nations anti-Corruption branch and pass regulations against such favoritism. This would help reduce the power of state-owned businesses throughout the Pacific, including in the United States, where such favoritism still exists, for example when the U.S. spent billions of dollars bailing out Fannie Mae and Freddie Mac. The only thing troubling about this is that the regulating body is a UN organization. The UN is notoriously bad at enforcing resolutions as a result of the UN charter stating that sovereignty of other nations cannot be infringed.

The proposed deal also produces international standards for the environment and would help to curb emissions in all member states. All nations in the TPP have agreed to standards on diesel emissions, diesel being the fuel used by container ships. This means that pollution due to overseas trade will be reduced. Furthermore, all nations have agreed to stipulations with regards to animals and wildlife, which would maintain natural habitats throughout the Pacific. Finally the TPP keeps nations from adding to the already massive amount of plastic in the ocean.

The TPP could help the United States with regards to China and help foreign workers, but could also hurt us in the process. In the past few years, China has been increasing its influence in the Pacific, specifically by building islands in the South China Sea and militarizing the area. Entering the TPP would let us influence the member states and allow us to shift influence away from China and back to us.

However, the proposed trade deal would also force foreign nations to let people bargain for better wages by forcing the nations in TPP to make legislation allowing unions. This could offset all the good done by removing tariffs. By increasing wages for foreign workers, the TPP would force producers to increase the price of their products, which could push U.S. consumers to rely on products from nations with low wages like China. This is a problem as one of the main reasons for us to enter TPP is to decrease our reliance on China.

Overall this proposed trade deal would help increase economic growth in the United States, adding to the already exponential growth that has been taking place. This is how you win trade wars, not by introducing new tariffs on foreign products as President Trump has done in past, but by removing obstacles and making trade easier. If President Trump continues to reduce the cost of trade, we will see greater economic growth and better relationships with key nations in the Pacific.