The Future for Middle East Stability is Here 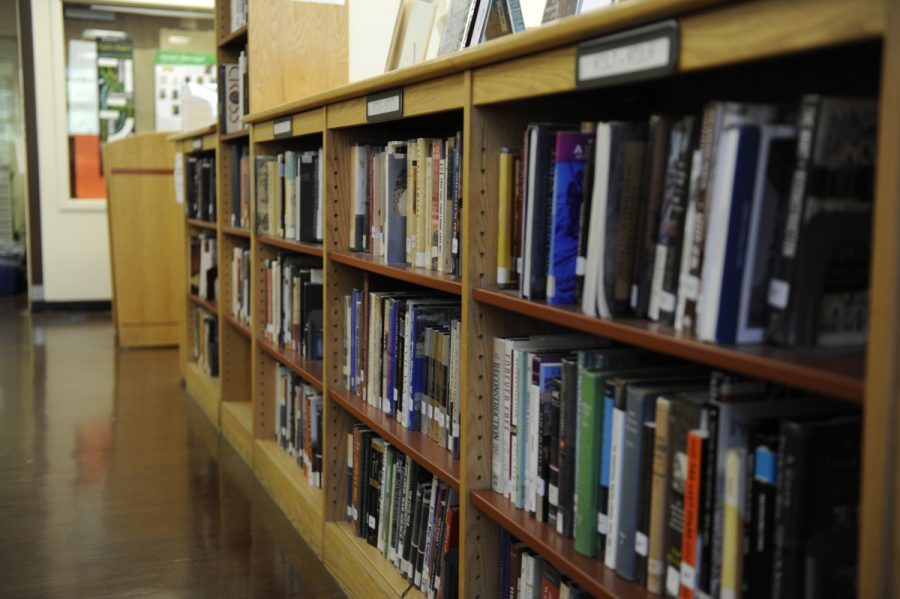 No other part of the globe has been put through a diplomatic and political shift quite like the Middle East. The complex religious divides that have plagued the region have produced many conflicts that have kept civilians isolated and frustrated with economic and social progress in their countries. Now with the Syrian Civil War, Yemeni Civil War, and growing tensions on  the Israeli-Lebanese border, it seems like there is little hope for a stable future for the Middle East. However, a new cause for optimism has come from a surprising source: Crown Prince Mohammad Bin Salman of Saudi Arabia.

Mohammed Bin Salman has been hailed by western leaders as a leader primed to take a great step toward liberal reform in the Middle East. Salman has been an advocate for women’s rights, an unpopular policy in a nation which did not allow women to drive until 2016. In addition, Salman wants to diversify Saudi Arabia’s economy and more specifically developed its public health sector into the best health care center in the world. This represents a shift from a strict dependency on oil profits, a risky economic strategy inevitably when oil prices falter, so Salman’s efforts are a welcome step for reform to the people’s benefit.

Despite also sharing these hopeful ideas, past revolutionaries in the Middle East have been unable to enact reforms due to social and political backlash. There is a key difference to what makes Salman different and what makes him a pragmatic reformer. For Salman, there is a clear path to authoritative control. When his father King Salman bin Abdulaziz Al Saud dies, he is the rightful heir to the throne, so Prince Salman will not have to wage political warfare to ensure his seat of power. Therefore, Salman will operate with total control to effectively implement these new reforms.

Salman has previously stated to U.S. magazine The Atlantic, that, “I believe the Palestinians and the Israelis have the right to have their own land. But we have to have a peace agreement to assure the stability for everyone and to have normal relations.” This is a progressive step for peace in the region, as a key Arab nation in the Middle East is supporting pragmatic relaxation in tensions. “It would have to be someone that really finds common ground in their process, liberal-minded internally, but also there is needed external help,” Ms. Steiker added. Therefore, if Mohammed Bin Salman is able to consolidate Saudi power leading up to his reign as king, there will be a clear path forward for the advancement of Middle Eastern society into a new age of peace prosperity, stemming from this unlikely source, an autocratic Saudi leader.