Is College Becoming Harder to Get Into? 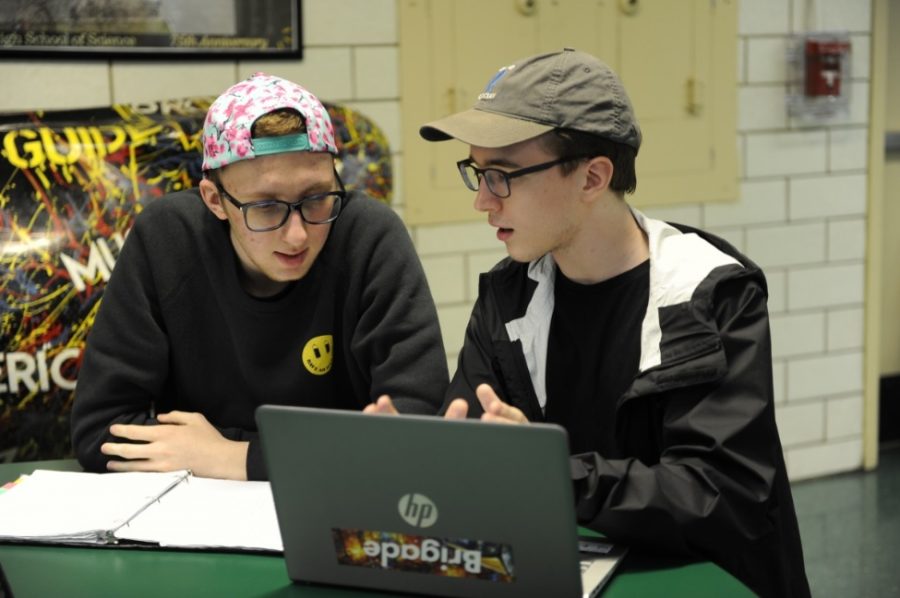 Waiting for their clocks to strike 7 P.M., hundreds of thousands of anxious high school seniors prepared themselves for either the disappointment or joy that comes with college admission decisions. The week leading up to March 31st, 2018 was when most colleges released their decisions, determining each student’s future.

According to statistics collected from numerous colleges throughout the country, the Class of 2022 has been the most diverse year so far. At the same time, this year’s acceptances have been at an all-time low.

For the first time in its history, Harvard University admitted less than five percent of its applicants: Only 1,962 of 42,749 candidates (4.59 percent) were able to obtain a spot in the school, making this the fourth consecutive year that the university experienced a decrease in its acceptance rate.
“I think it makes a lot of sense, considering so many people are applying to such highly selective schools,” said Alexander Ross ’18.
According to ‘The Cornell Daily Sun,’ Cornell University also had a record-low acceptance rate, at 10.3 percent out of 51,328 applicants, which set the record for both the highest number of applicants and the lowest admission rate in its history. 6,684 applicants to Cornell were placed on the waitlist, which is over one thousand more than the number of applicants accepted.

“I think it makes a lot of sense, considering so many people are applying to such highly selective schools,” said Alexander Ross ’18. “I’ve read that some schools accepted up to fifty percent of their freshman class in the early round of admissions. It seems that you have to apply early to your top choice school to have a chance of getting in, now more than ever.”

Other highly selective colleges that have experienced this drop in admissions  include the University of Pennsylvania, Massachusetts Institute of Technology (MIT), and Duke University. Likewise, these schools also had a broad pool of applicants this year: 44,482, 21,706 and 37,300 students respectively. Some suggest that this might be the reason behind why the admissions process was especially competitive this year.

Perhaps it is just another generational thing: college tuition continues to rise, while funding for higher education continues to decline. In recent times, more Americans have been attending college than ever before, which explains why the learning environment has become more financially and intellectually challenging. Therefore, it only makes sense that getting admitted will become more difficult in years to come.

Despite all this, many students from Bronx Science have been accepted into several of these particularly competitive schools. Regardless of where they are heading for the next four years, all of the seniors deserve a round of applause for getting into college. Congratulations to the graduating class of 2022 and best of luck to everyone in the future!