For 2018, Should Democrats Take Cues From Trump? 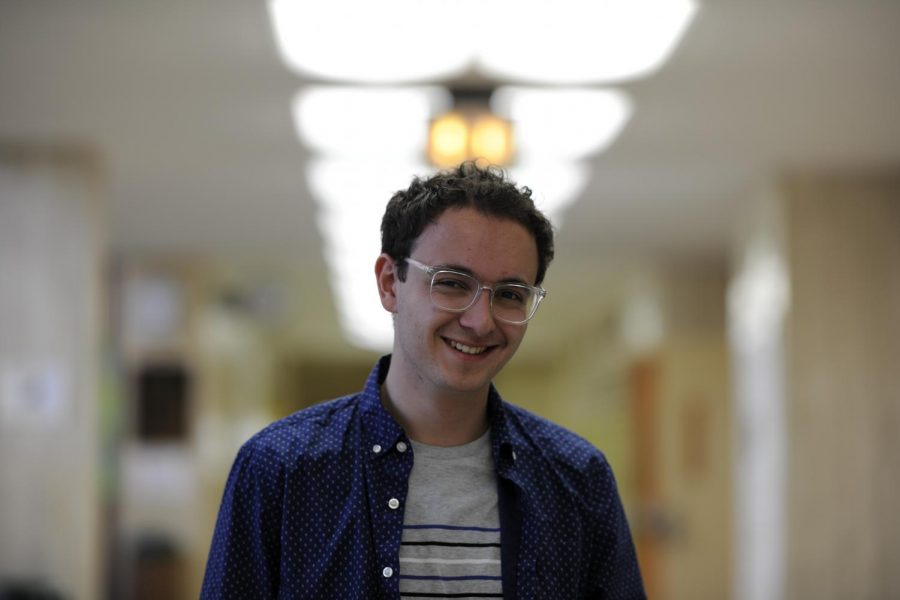 “People are laughing at us all over the world — they think we’re stupid, and we are — I mean we’re being led by stupid people that don’t have a clue–they’re incompetent.”

That was Donald Trump’s message in a 2015 interview with Dana Bash at the start of his presidential campaign: that the United States was in chaos, and our leaders were incompetent and ill-equipped to deal with serious problems facing the country, that the opposing party was stupid, and that his enemies were idiots.

It was a message that Democrats called divisive and un-American, and one which they made clear they would not emulate. Yet the idea of gross mismanagement at the top gave people an outlet to blame their social and economic insecurities on; this message propelled Trump to the top of the Republican field and kept him there.

A message like that makes a strong case for itself: it is one which the Democrats ought to follow in their own way if they want to take back the house in 2018.
“This message propelled Trump to the top of the Republican field and kept him there.”
One might argue that Democrats ought to focus on the economy, as historically, people have been most likely to vote according to its state. But consider that, by any objective measure, the economy is booming under Republican leadership.

In fact, polling shows that more Americans approve than disapprove of Trump’s handling of the economy by a margin of 2.3 percent, according to RealClearPolitics. President Trump’s net approval rating, on the other hand, is -12.3 percent, suggesting that Democrats should avoid talking about the economy.

Democrats could do all these things, but at the end of the day, Americans become lost in them. Instead, Democrats should talk about what dominates the news cycle–the direction of the country. On this issue, 61 percent of Americans believe the country is on the wrong track.

As reported by CNN, a group called Navigator Research, in a recent study of how Democrats should handle the midterm elections, found that the most effective way to talk about Trump’s white house was to talk about how general chaos in the White House affected people’s everyday life.
“Democrats should talk about what dominates the news cycle–the direction of the country. On this issue, 61 percent of Americans believe the country is on the wrong track.”
Navigator Research also found, in the words of Global Strategy Group president Jefrey Pollock, that Democrats should talk about “Americans at the top of the pyramid who are benefiting the most while regular Americans are not.” They also linked this to the perception that the GOP’s actions have disproportionately helped the rich.

Finally, Navigator Research found that most Americans view their own economic condition as unstable.

Put together, these elements create a compelling narrative for Democrats — they ought to paint a picture of a country in chaos, a country in which a wealthy upper class has created disarray by seeking to better their own situation before tending to the needs of everyday Americans and maintaining stability and sanity in government.

In other words, Democrats should paint Trump’s America in much the same way that Trump painted Obama’s America, as a country burdened by out-of-touch, incompetent leadership.

Perhaps their rhetoric may be different, but ultimately, that is the only message which has truly shown its potential to break through the noise. Democrats should not try to develop a more comprehensive, unique, policy-based message. They should try instead to win in the way which has been shown to work.