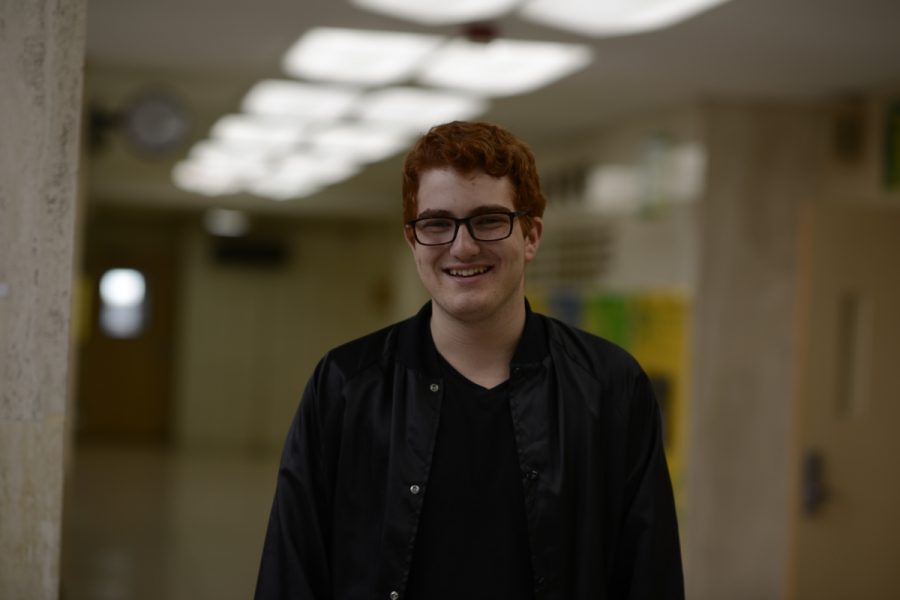 Beginning with the divestment of government pensions from any Oil companies, Mayor De Blasio has been trying to revamp the city’s image in terms of energy and resource consumption with a lawsuit against the five largest oil companies. While his intentions are well received, the execution of his plan has come under serious heat.

The major critique is that De Blasio’s plan does not actually indicate a push for a green New York City. While, yes, divesting in oil companies does theoretically wash the city’s hands of responsibility for their contribution to global warming in the eyes of the public, it is not a definitive step, and does not change the massive oil consumption habits of the city at large. De Blasio’s reinvestment can bring revenue to the city, but his case is seen as weak due to the lack of precedent. The divestment is also symbolic as New York City pensions now represent the largest divestment from fossil fuels on the grounds of environmental damage. Therefore this initiative is seen by many New Yorkers as a waste of time and taxpayer money.
While DeBlasio’s new plan is bold, the future is uncertain on its success both fiscally and legally.
Another critique of De Blasio’s initiative comes from the hypocrisy of the campaign, in that New York City uses the most energy of any city in the country, and is rife with oil consumption for everything from transportation to power. Beyond that, there is no precedent for successful environmental damage cases on such an odd scale, as there is a tenuous link between any real environmental damage done to the city aside form the damages done by Hurricane Sandy. However to many, including De Blasio, the lawsuit is more symbolic towards the fight against pollution by urban leaders and citizens.

In our own school there are opponents to the plan, who like many do not see the strained connections between Hurricane Sandy and the need for a lawsuit to oil companies. “I’m very supportive of most moves towards climate change reform, but I think this only delays the issue,” said Ariston Kalpaxis ’18. “I think that the money and time should be refocused to subsidizing and supporting green initiatives. The companies should be given the chance to make their own change or fall to the wayside.”

Despite the various contradictions, it is a great positive that our city’s administration is starting to turn its sights on the city’s massive overuse of resources as previously mentioned. Despite the detractors to the initiative, there are those who see it as a positive. The major positive is that the lawsuit can bring revenue to the city, and the simply moving of investments out of oil does no harm real harm to the city.

On the other hand, this could represent a big change for the oil companies involved (BP, Chevron, ConocoPhillips, ExxonMobil and Royal Dutch Shell), as the city was a large and notable investor. The reason for divestment given by De Blasio is also notable as there is no real precedent set for backing out of such a large scale investment due to environmental concerns.

While De Blasio’s new plan is bold, the future is uncertain on its success both fiscally and legally.