The Cost of Gold

How the Russian Government Abuses Their Power and Their Athletes. 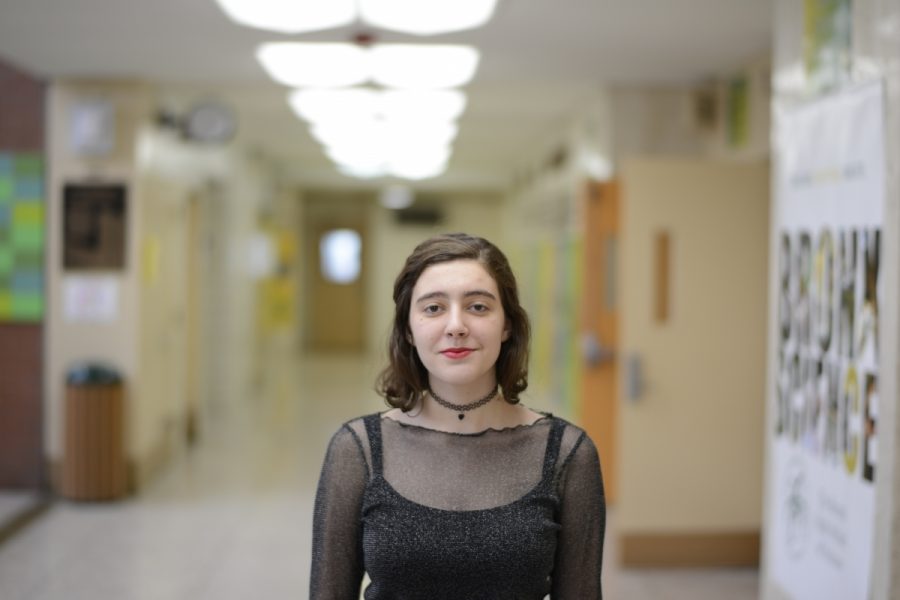 Skylar Kleinman ’18 discusses the dangerous effects of Russia’s quest for political clout in an Editorial column.

Olympic athletes have used performance-enhancing drugs since at least the 1960s to give them an edge on the competition. However, up until this point in history, state-sponsored doping has been fairly rare. It was only proven to have happened in East Germany during the 1970s and 1980s as a scheme perpetrated by their Communist Party. Olympic medals were used to elevate East Germany’s reputation and visibility during the Cold War.

Similarly, Russia’s current doping scandal is inextricably tied to their insecurities as a global power. Showing off physical prowess and excellence at the Olympics increases a nation’s political clout. As a result, sports are highly politicized, especially in Russia. Modern-day state-sponsored Russian doping is suspected to have begun shortly after in 2001, only one year after Vladimir Putin’s first term as president began. Putin has long been obsessed with the Soviet Union and creating a new Russian empire. An extension of his plan to recapture this glory is by using athletes as propaganda. Doping at both the Olympics and the Paralympics was an easy way to ensure victory and avoid embarrassment.

This worked until the 2010 Winter Olympics in Vancouver. Russia’s performance was underwhelming, winning only 3 gold medals and 15 medals overall. For comparison, America grabbed the most medals overall with 9 gold medals and 37 medals total. It was a defeat so crushing that the President of the Russian Olympic Committee, Leonid Tyagachev, resigned. The current Deputy Prime Minister of Russia, Vitaly Mutko, claimed that wasted sports science programs, Russian coaches leaving for other countries, and a lack of new talent in certain sports were all factors in this loss. Their humiliation merited an audit from the Russian Treasury that found another, more alarming reason for Russia’s failures at the Olympics: corruption.

Vitaly Mutko had accompanied the Russian team to the Olympics that year. He had 97 breakfasts in his 20 days in Vancouver and reportedly spent twelve times his official limit for hotel costs. There was only a small amount of funds left over to go to Russian athletes and those working for them after Mutko squandered much of their money. Some people had paid out-of-pocket to get to the Games. These were not athletes who could afford this misuse of funds, both financially and competitively.

A year later in 2015, Grigory Rodchenkov, the former director of Russia’s Anti-Doping Center, left the country and his family to expose Russia’s Olympics doping program. Ironically, Rodchenkov had aided in the creation and distribution of banned substances for Russian Olympians stretching back ten years prior. Only days before he left, a fellow government worker alerted him that the Russian government planned to assassinate him and fake it as a suicide.

Faking suicides has been a popular strategy for the Russian government to get rid of people that pose a threat to their doping program. Vyacheslav Sinev, founding chairman of the Russian Anti-Doping Agency (RUSADA), died unexpectedly on February 3 in 2016 of a “heart attack.” The former director of RUSADA, Nikita Kamayev, also died shortly after of a “heart attack.” Reportedly, he was a healthy man and had been writing a book about the doping program, making his death look more than questionable.

Rodchenkov alleged that many Federal Security Bureau agents (formerly the K.G.B.) and government officials had not only known about the doping program, but had actively contributed to the cover-up. He also claims that Vitaly Mutko was instrumental to the doping program and that Putin knew about the program.
Russian athletes have suffered at the hands of this toxic culture for so long in many different ways, and yet the Russian government has not been adequately held accountable.
While these serious allegations cannot be overlooked, what is more important than politics is the impact on the athletes themselves. Some athletes like Yuliya Stepanova, who later exposed Russia’s doping program with her husband, were coerced into taking banned substances by their coaches. There have even been some claims that some Russian athletes, including a 15-year-old track and field runner and several visually-impaired powerlifters, were doped without their knowledge.

Beyond doping, Russia’s intense competitiveness in general has had disastrous effects. Yulia Lipnitskaya was Russia’s youngest Winter Olympic gold medalist ever, placing first in figure skating at the Sochi Olympics at the age of 15. At the age of 19, she quit competing after she underwent three months of treatment for anorexia. Volleyball coach Sergey Ochinnikov even committed suicide after a crushing defeat at the 2012 Summer Olympics in London, leaving behind his wife and two children. The stresses of striving for perfection have come at a hefty price, causing egregious harm to Lipnitskaya, Ochinnikov, and countless other athletes.

Russian athletes have suffered at the hands of this toxic culture for so long in many different ways, and yet the Russian government has not been adequately held accountable. Russia has not been compliant with the World Anti-Doping Agency’s (WADA) investigation and there has been a lack of enforcement of anti-doping policies. Outrageously, Russia was not banned outright from this year’s Olympics. Instead, dozens of individual athletes that have been the victims of the Russian government’s scheme have been banned from the Olympics for life.

Russia was still allowed to compete this year in a major capacity. The Olympic Athletes from Russia had 168 competitors in fifteen sports and marched under the Olympic flag. They only won one gold medal and 16 medals in total, proving doping was a major factor in Russia’s previous successes. The lack of medals for Russia during these Olympics has undoubtedly been disappointing, but they still have some winners.

For those accused of doping, especially those who received lifetime bans from the Olympics, there will be no winners going forward; they will always have this stain on their reputation.