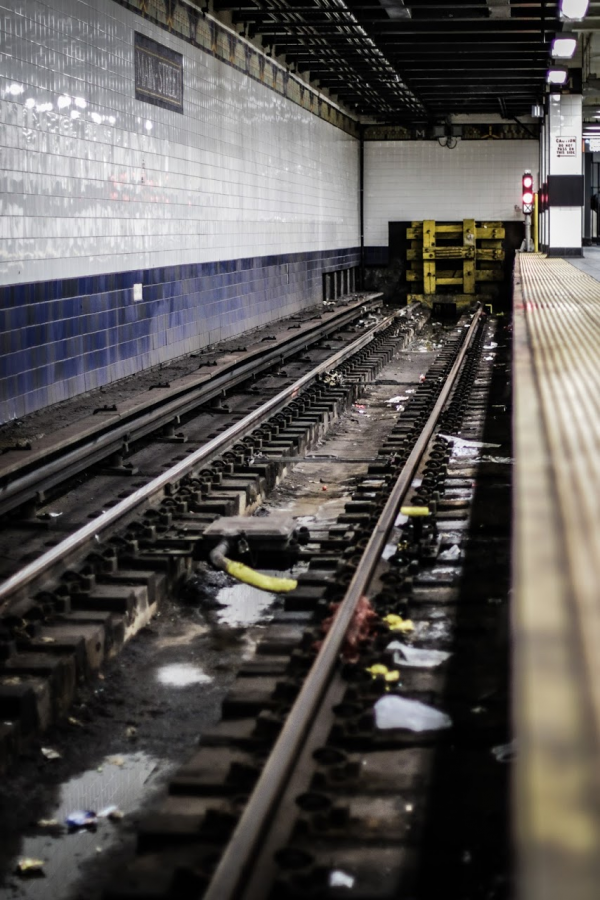 The subway was once a revolutionary feat to both onlookers and residents of one of the greatest cities in the world, New York City. Even until recently, New Yorkers ridiculed seemingly inferior transportation systems around the world, boasting about their 24/7 system with 27 lines, 472 stations, and 665 miles of track coverage. However, the subway has derailed the commutes of New Yorkers due to poor maintenance and neglect over the past few decades.“It is often tardy and unpredictable, as delays arise from signal malfunctions to track conditions, and everything in between,” said Sebastian Baez ’19.

Subway delays have been on the rise. There are now thousands of incident reports created every month, ranging from ‘Signal Trouble’ to ‘Insufficient Crowding/Capacity,’ and such problems described in these reports have added up to the accidents and crises over the past year. The track fire on the A line in Harlem, the derailment of the Q train in Brooklyn, and the F train stuck between stations for hours without power, have all made headlines in the past year.

What was once been deemed a marvel is now falling apart and is termed as a nightmare. Subways are submerged in water that corrodes the infrastructure, and most stations need major repairs or renovation. Train speeds are slower than they were in the 1950s. The signal system of the 1920s and 1930s cannot track the exact location of subway cars and needs replacing. Ridership has increased to an average of six million riders daily, and the subway system has progressively declined.
There are now thousands of incident reports created every month, ranging from ‘Signal Trouble’ to ‘Insufficient Crowding/Capacity,’ and such problems described in these reports have added up to the accidents and crises over the past year.
Who is it to blame for the deterioration of the subway system?

Governor Andrew Cuomo is officially responsible for the state of the subway. He has spent an exorbitant amount on the opening of the Second Avenue subway, disregarding more pressing issues with other subway lines. However, after public backlash, Cuomo created the 836 million dollar ‘NYC Subway Action Plan,’ which consisted of raising the littering fines, buying track cleaning equipment, and creating a new advisory panel to fixing the subway. However, it remains unclear who will exactly pay for this plan.

There has always been a problem of who exactly would cover the costs of the subway system. In the beginning, the federal and state governments helped to compensate for the MTA’s lack of funding. However, starting from the 1990s, Governor George Pataki and Congress refused to cover the MTA’s costs. Since then, the MTA has looked for a new source of income as the system continues to deteriorate. In fact, it is fair to blame the entire New York political establishment for the subway’s decline. The Governor presides over all of New York state, and people who do not live in New York City do not want their taxes to help pay for a subway that they do not ride. It is at root a structural problem.

The subway needs, in total, $111 billion, according to the Regional Plan Association. It has been the subway that brought about physical, social, and economic mobility to New York City.

Respectively, it allows for movement around the boroughs, diversification, and boundless opportunities. Most importantly though, it has contributed to the impressive New York City that we know of today.