Weinstein Scandal Encourages College Students to Speak Out, But is it Enough? 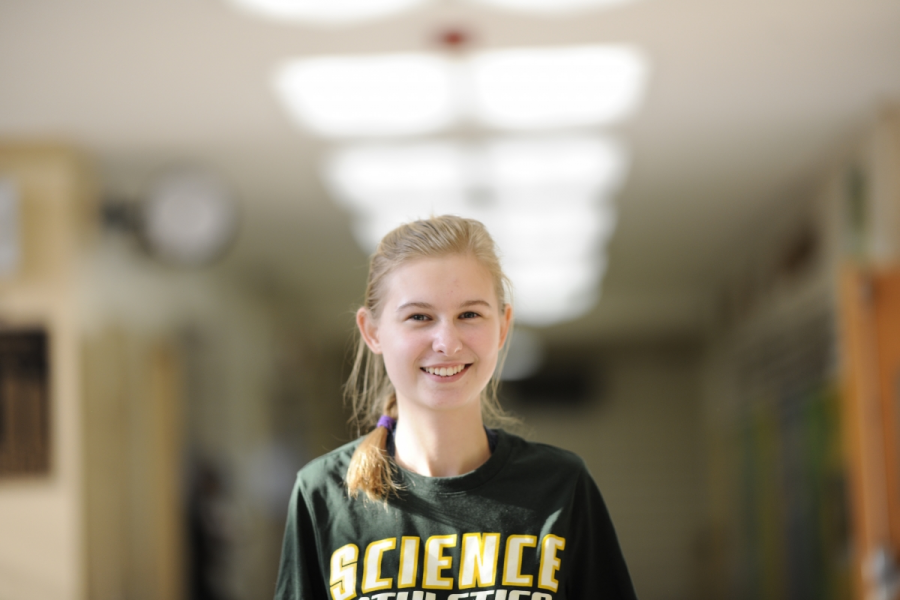 Aleksandra (Sasha) Skorobogatova ’18 is highly doubtful of the impact and change that the Weinstein scandal will bring to sexual assault incidents on college campuses.

In early October 2017, various news outlets published sexual assault allegations against Harvey Weinstein. Ronan Farrow, who is credited with opening the floodgates of the Weinstein scandal, published an investigation in The New Yorker filled with testimonies from different women regarding their dark histories with Weinstein. Since the Weinstein crimes were brought to light, more and more allegations have come out against some of the country’s most elite.

Amidst the outpour of support for Weinstein’s victims, other victims of sexual violence and harassment have come forward with their own stories. The #MeToo movement, which was created in 2006, began to gain massive traction this year as more women became vocal about sexual violence. TIME Magazine named the movement’s “Silence Breakers” the 2017 Person of the Year. However, even with more and more attention being given against people who have behaved inappropriately, victims on college campuses continue to have a difficult time receiving justice. It’s completely unfair that victims have to live in silence with their trauma while their attackers get away with their crimes.

A New York Times article published in November 2017 discussed the impact that the scandal had on how college campuses and students handle sexual assault. Sexual crimes on college campuses have always been very complicated. In most cases, little, if any, action is taken against the perpetrators. This just proves how broken the system is for sexual assault victims on college campuses.
“People forget, and society forgets,” said Vinay Patel ’18.
Many seniors heading off to college next year weighed in on the matter. Some were very passionate about the issue and had very strong opinions, while others believed it to be too muddled for a mere black and white answer.

“Many colleges try to hide or bury sexual assault scandals, especially when [they become] widespread, in order to not taint their reputation which would cause a loss in student interest,” said Lucas Widerka ’18.

Aleksandra (Sasha) Skorobogatova ’18, on the other hand, argued that, “[Colleges] don’t necessarily know who is and who is not telling the truth.”

Both Widerka and Skorobogatova are justified in their opinions, and they are not the only ones with opposing viewpoints on this topic. The Obama Administration created various policies on college campus assault investigations; however, Betsy DeVos, the current Secretary of Education under the current Trump Administration, has reversed many of these policies. The Obama Administration demanded that colleges use the lowest standard of proof when deciding if a student is guilty of sexual assault, which Education Secretary Betsy DeVos decided to change because she, along with the rest of the Trump Administration, claim that these policies lead to biased, unfair cases. She decided that sexual assault cases required more “clear and convincing evidence” for someone to be found guilty.

DeVos received a lot of criticism for this decision, with people claiming that the policies she repealed helped victims obtain justice. DeVos’ decision, while not completely unjustified, discourages victims from speaking out.

One of the primary reasons that college campus assault cases are notoriously challenging to prosecute is because situations at colleges are much more complex. While in the Weinstein case people have come out with first hand accounts and tapes to prove the allegations, proving that there was no consent given in a case involving college students is much more difficult due to the volatile environment they are in.

College campus sexual assault usually occurs in the social lives of the students, such as at parties, and these situations usually involve alcohol. This leads most cases to become “he said, she said” to college administrations, where the line between truth and fiction becomes blurred. Victims are led to believe that they will not be heard or they will be ostracized by their peers if they choose to speak out, while colleges do not know whether to believe the accuser or the accused. This method of investigation should be put to a stop, since the victim is never at fault for what happens no matter the environment they are in. No means no. Fortunately, this hesitancy is gradually disappearing as more influential celebrities and activists become public with their past abuse.

Yet, as the conversation on sexual assault becomes more public and less stigmatized, change in the way colleges handle sexual assault seems far off to many. The media is infamous for allowing stories to die out, especially those involving sexual assault.

This could not be more true for the Brock Turner case. In March of 2016, Turner, a champion swimmer at Stanford University, was sentenced to only six months in jail, and served only three, for three felony counts. Immediate outcry arose with many people believing the judge was too lenient with the sentencing because he thought harsher sentencing would have a “severe impact” on Turner’s life.

The case gained national attention when Buzzfeed published a courtroom statement from the victim about male and class privilege that marred the trial and sentencing. Even with the leniency and bias, Turner appealed his conviction in December 2017, claiming the trial was unfair towards him. Turner claimed the incident was consensual and the harm caused was an “accident.” He is not alone in this form of defense for sexual violence committed at college campuses; many people accused of sexual crimes at college use this defense and are able to get away with their crimes. Turner’s belief that the case was unfair demonstrates how seeped in privilege his viewpoint is. He sees himself as a victim, even with the leniency that he received, suggesting that even when perpetrators get punished, they don not learn their lesson.

Turner’s case only perpetuates the already broken system. College administrations will continue to be unable to effectively prosecute sexual crimes due to the lack of punishment dealt to attackers. This lack of punishment encourages people to continue with their actions since they know they will not get severely punished.

The Weinstein scandal has had its impact upon on Hollywood and the discussion of sexual assault in the workplace as a whole, but a long-lasting impact on colleges seems doubtful. A college campus is a different world compared to a workplace, and it has its own rules and authority. Hopefully, victims in college will be able to get the justice they deserve, although it probably will not happen if colleges do not start taking these crimes as the serious threat they are.

“Things may change with time, but it won’t be due to Weinstein,” said Matilda Melkonian ’18.