A Plea for Gun Control

Is gun reform necessary to cure the gun epidemic in America? 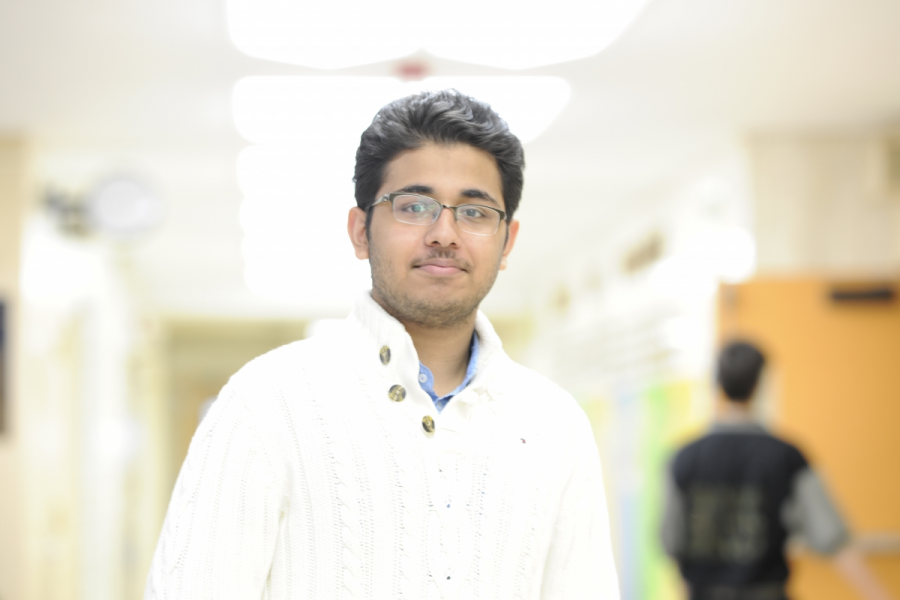 Shots rang out and the Vegas sky turned red. A music festival turned into a bloodbath. Momentarily, lives were fractured as loved ones were robbed of the unique stories which would have defined their lives. We install bulletproof glass, walk through metal detectors, and conduct background checks, but it never seems to be enough. Mass shootings are the new status quo.

Following the 2017 Las Vegas Shooting, the worst mass shooting in our country’s history which left fifty-eight people dead, Pew Research found that 63% of Democrats in Congress mentioned guns in their social media posts as opposed to 2% of Republicans. This juxtaposition reflects the disturbing trend of increasingly politicized discourse on gun control in the states.
Sometimes we are left which the questions, who are our congressmen and women truly representing?
With the two largest mass shootings in American history just over a year apart, and six mass shootings occurring in 2017 alone, waking up to see the flag at half-staff seems to be second nature for us.

But what makes the battle for gun control all the more disturbing is the direction that our Congressmen and women are treading towards. On October 3, 2017, just two days after the Las Vegas Shooting, President Trump and Congress blocked a regulation imposed under President Obama’s administration that attempted to make it easier for the FBI to flag people with several mental disorders during background checks.

Just over a month later, Devin Kelley, a discharged Air Force officer who escaped from a mental asylum just five years earlier, entered a religious congregation and left twenty-six worshippers dead. When asked about the incident, President Trump responded, “If you did what you’re suggesting, there would have been no difference three days ago, and you might not have had that very brave person who happened to have a gun in his truck and shoot him, and hit him and neutralize him.” As long as a leader and national figure like the President of the United States fails to recognize and confront gun violence for what it is, this issue will persist.

This blatant disregard for necessary gun control laws stems from corporate funding that the Republican Party receives from the NRA and special interest groups. They control legislation by influencing election outcomes and the thought processes of our decision makers. As reported by The Los Angeles Times, the NRA spent 52.6 millions dollars in independent expenditures supporting Republican candidates during the 2016 election cycle. Democrats received $265.

Lobbyists like the NRA, use their vast resources to pass bills like the one on October 3, 2017, that further endanger our society to gun violence. Sometimes we are left which the questions, who are our congressmen and women truly representing?

The consequences of ineffective legislature reverberate all the way to Bronx Science’s doorstep. Dipu Chowdhury ’19, had an encounter with guns during his freshman year in his neighborhood. “I was playing basketball in my neighborhood, and a group of people walked up to me asking to play a game. Not trying to provoke conflict, I went along, but after the game, one of them pulled a gun out and threatened my friend and I to turn over our possessions.” Even though this experience did not result in Chowdhury losing any material objects, he did lose something irreplaceable — his sense of safety. He now has to take several precautions while playing basketball in his neighborhood, including not taking his phone with him. While many argue that gun restrictions limit our freedom to defend ourselves, we have not thought about the freedoms that it deprives from us.

With our lawmakers being controlled by lobbyist like the NRA, it may seems like partisan lines have been dug too deep for us to enacted any meaningful gun legislation. However, the partisan gap is not as recognizable among Americans. According to Pew Research, over 75% of both Republicans and Democrats support gun control laws that prevent the mentally ill from getting access to guns, bar gun purchases from for people on no-fly or watch lists, and conduct background checks during gun shows. These statistics indicate that it is not the fault of Americans, but of our congressmen and women who fail to properly represent the will of the people.

In our last election, Donald Trump presented himself as a renegade to the “Washington insiders,” but became the biggest proponent of the status quo. Our “civilized democracy” is supposed to be diametrically opposed to “gun-wielding” and “chaotic” countries such as Afghanistan, but schoolchildren across America cannot go to school without worrying that another Sandy Hook may happen. Our nightclubs might turn into shooting ranges. Then we turn to God, but our churches are not sanctuaries anymore either.

I understand that it is about the Second Amendment, but is this supposed to protect us, or are we supposed protect it?