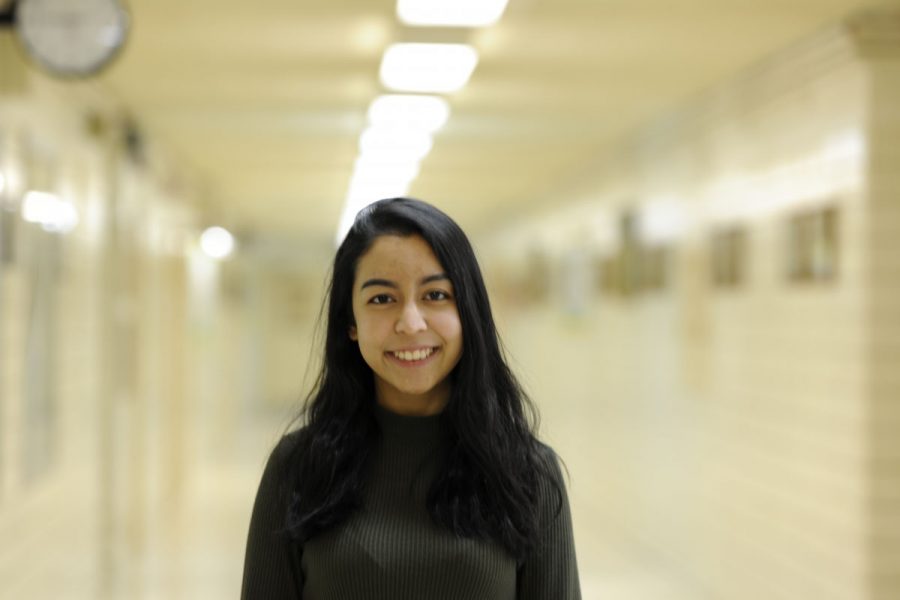 Tahira Hasan ’19 believes that the digital pills have the potential to benefit patients, but that the technology is currently too exploitable.

Abilify MyCite is the newest drug to challenge the world of bioethics. Approved by the FDA on November 13, 2017, it is the first digital pill on the market.

Digital pills have sensors that alert a patient’s doctor when patients take their medicine. This intersection of medicine and technology is the product of a partnership between Abilify’s manufacturer, Otsuka Pharmaceuticals, and the tracker’s manufacturer, Proteus Digital Health. Abilify is an antipsychotic used to treat mental illnesses such as schizophrenia, bipolar disorder, and depression. The addition of the tracker is an attempt to counteract the increasing cost of patient nonadherence, an easily preventable epidemic of patients either forgetting or refusing to take their prescribed medication. In turn, a non-adherent patient often becomes sicker and has to return for more hospitalization, costing the already strained healthcare system an estimated $100 billion per year. However, with a target group of mental health patients, it seems that the negatives of may outweigh the positives of the new drug system.
Until there are proven benefits of the tracker that outweigh the negatives – the invasion of patients’ privacy, their loss of autonomy once they are released from psychiatric wards, and the potential risk for their data being stolen – we should stand up to Abilify MyCite and any drugs that might harm the people they should protect.
Students who have read George Orwell’s 1984,  will remember how the invasion of privacy is a central theme of the novel. While the Thought Police are not here yet, a tracker on the pills people swallow meant to send information on their compliancy over to a stored medical database is eerily reminiscent of it. Though consent forms must be signed for a doctor to prescribe medicine with the tracker, it is already being discussed whether consent to tracked pills should become a required condition for patients to be released from psychiatric wards.

It is baffling how the first target group of this technology is directed toward paranoid schizophrenics and those with mood disorders; people most likely to feel uncomfortable and  experience  bouts of illogical suspicion towards those around them. This technology, especially if mandated, will only give them more reason to be fearful of authority and increase their anxiety.

Ailments such as heart issues, HIV, strokes, and diabetes are all physical problems that the tracker is currently used to monitor. The health benefits of this are evident, especially for older individuals who are the most likely to forget their medicine. But just like those taking psychiatric drugs, those with physical ailments who have the tracker pushed on them have reason to be paranoid. Though all the collected data is being sent only to the trusted doctor and family members whom the patient approves of, the issue of where all this data will be stored, and the risk of data hackers stealing this data, remains as an important and valid concern.

“I think it’ll be helpful in some situations such as with some elderly people who may not remember to take their medicine, but introducing the tracker to antipsychotics is baffling to me. They could have picked a better type of medication to release it on first, because the mentally ill may not make the most rational choices,” said Tahira Hasan ’19.

Compared to physical medical practices, psychiatry is a different beast. Patients’ suspicions merge with illogical paranoia with more invasive treatments.This tracker being approved for Abilify rather than any other medication shows the lack of understanding that pharmaceutical manufacturers have of the mental health issues that their consumers face. It has yet to be scientifically proven that the tracker has increased adherence within patients. Until there are proven benefits of the tracker that outweigh the negatives – the invasion of patients’ privacy, their loss of autonomy once they are released from psychiatric wards, and the potential risk for their data being stolen – we should stand up to Abilify MyCite and any drugs that might harm the people they should protect.