Joe Biden: Too Old to be President? 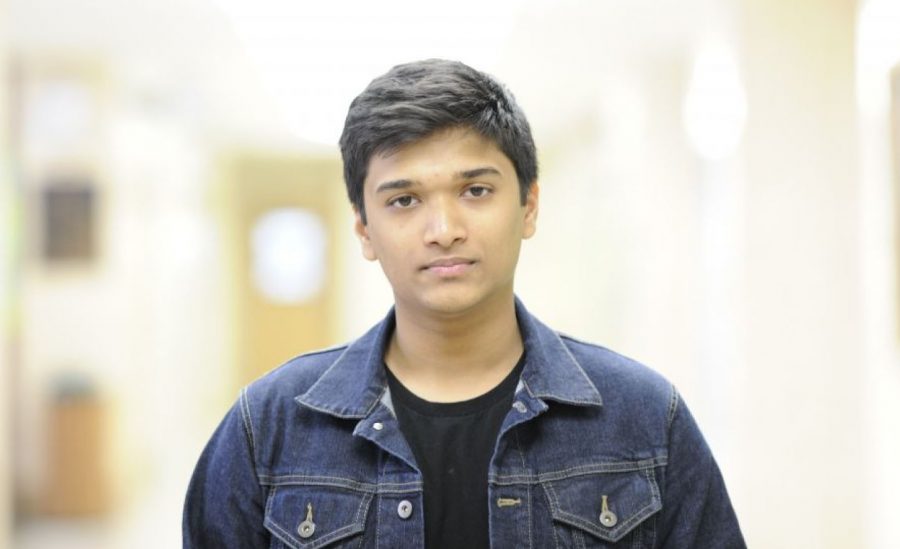 In the last few months, former Vice President Joe Biden greatly raised expectations that he will enter his name onto the seemingly ever-increasing list of Democratic politicians planning to run for President in 2020. In May, he formed a political action committee, American Possibilities, in order to raise money for Democratic Congressional candidates. Biden has also gone on a book tour promoting a memoir about his last days with his son Beau. These actions represent typical characteristics of a presidential contender.

While Biden is certainly very well prepared for a possible run, he faces a major obstacle in his path: by November of 2020, Biden will be 78 years old, older than any president has ever been. Due to his age, he will be at a higher risk for many mental and physical diseases; these risks will be further heightened if he performs the arduous task of running the United States. This raises a couple questions: should Joe Biden run in the upcoming election? Should there be a maximum age for the President of the United States?

The answer to both is no. There is no reason that the political parties of the United States should be nominating politicians who are above the full retirement age, even if they are more well known than some other younger candidates. This concept is something that extends beyond Joe Biden; other potential Democratic presidential candidates include Bernie Sanders, who will be seventy-nine by November of 2020, and Elizabeth Warren, who will be seventy-two. Furthermore, Donald Trump, who is very likely win his party’s nomination again, will be seventy-five during the next presidential election.
“Having a younger president reflects a positive image for the country.”
There are numerous reasons not to elect an older candidate for president. According to the American Heart Association, individuals are about twice as likely to contract a cardiovascular disease if they are between the ages of seventy-five and eighty-four than if they are between sixty-five and seventy-four. The Alzheimer’s Association shows that people between the ages of seventy-five and eighty-four are nearly seven times more likely to get Alzheimer’s disease as people between the ages of sixty-five and seventy-four. Both of these disease have the potential to severely hamper the ability of a president to do his or her job.

Not only are there downsides regarding the health of an older president, there are also political ones. Younger politicians have fewer problems from their past that can be used against them, and have fewer ties to other politicians or outside groups that may influence their decisions. Younger candidates can often better represent the country as well because, as Mazed Hossain ’19 said, “Having a younger president reflects a positive image for the country.”

However, not all Bronx Science students support having a young presidential candidate. Sebastian Baez ’19, a member of the Current Events Forum, believes that older candidates such as Joe Biden, Elizabeth Warren, and Bernie Sanders should run for president, regardless of their age. However, Baez does believe that “medical tests to assess one’s competence and physical state” should be conducted.

The idea of having to assess the physical and mental states of presidential candidates has been proposed before. Many thought that this was necessary during the 2016 election, as Hillary Clinton was sixty-nine years old and Donald Trump was seventy. However it would be challenging to find medical professionals to perform these tests who would be completely unbiased, especially in today’s hyper-partisan political environment. Not only that, but determining whether someone is mentally and physically fit to serve as president is subjective, and different people have different standards. Although it would be convenient to be able to have a definitive test to determine whether someone is mentally and physically able to serve as president, it simply is not feasible.

Considering the physical and political benefits of having a young president, and the improbability of having a flawless test that can determine one’s physical fitness, there should be a maximum age set for the president. Sixty-seven is the full retirement age; it is when a citizen can claim all of his or her government benefits for retirement and when people are expected to retire by the U.S. government. It is well within reason for presidential candidates to be below this age when they run, since they will be working the most difficult, intensive, and stressful job in the country for four to eight years.

Joe Biden is a very popular politician. He has very high approval ratings within his party and throughout the country, according to a recent poll by the firm Morning Consult. However, by the time 2020 comes around, he will be seventy-eight years old, eleven years above the full retirement age. At the end of the day, while many people may hope for him to lead the country, Joe Biden should not run for president for one major reason: he is simply too old.