Money versus the Environment in the Arctic National Wildlife Refuge

Debates rage over drilling in the Arctic National Wildlife Refuge. 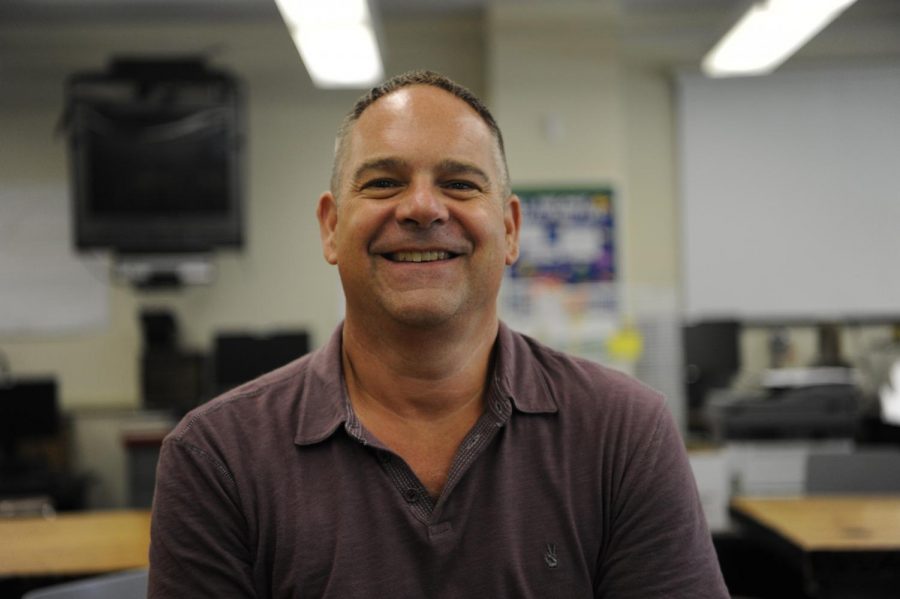 AP Environmental teacher Mr. Wren believes there is too little research to side for or against drilling in the Arctic National Wildlife Refuge.

It wasn’t just your imagination; 2016 was a warmer season, and the ice caps that once allowed polar bears to hunt seals in the ocean are receding more quickly than ever.

Environmentalists know this and desperately want to preserve the fragile environment of the Arctic, which is home to polar bears, caribous, musk oxen, and more than 200 species of migratory birds. However, it looks like the environmentalists have a big challenge coming their way.

But now that the Republican Party holds the majority in the Senate, this Refuge is in more danger than ever.

Although it is not known how much oil exists within the ground of the Arctic, the proposal to even drill there has proven controversial to many environmentalist groups. The climate change occurring due to human activity in the U.S. has already affected the lives of animals in the Arctic region. Thinking long term, the immediate impact of setting up oil drills may also one day lead to international conflict. The push for America to become oil independent has the potential to impact global trade. “What if it causes a conflict between nations? It might disrupt oil trade which is really big. I don’t think drilling there is a good idea,” said Ester Liu ’19. Environmentalists fear the devastating ecological impact that drilling directly in these animals’ habitats would have upon the ecosystem.

The true decider of whether to open A.N.W.R. to drilling or not is the Senate itself. But with President Trump in office, no one can be sure what will come of this debate. Members of the Republican Party, including Trump himself, have claimed to not believe in global warming, raising alarms to everyone concerned over theArctic National Wildlife Refuge and the population of its animals.